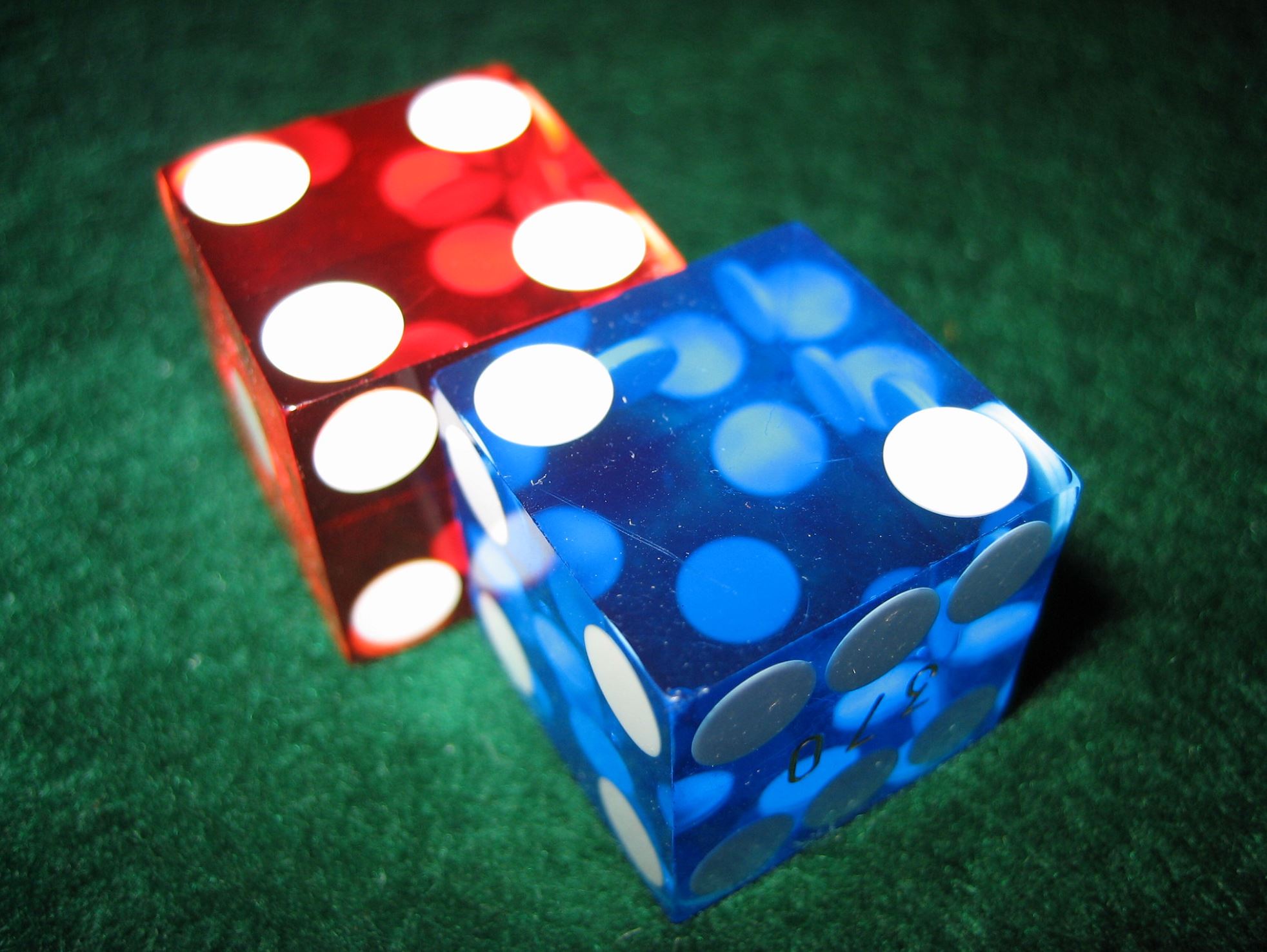 The relaxation of sports betting rules that emerged from the 2018 Supreme Court ruling has led to changing attitudes across the United States that go far beyond putting a dollar or two on the Patriots in the Super Bowl. The whole concept of gambling is being viewed with fresh eyes.

A decade ago, the very word was something to be uttered in hushed tones and with a cautious look over your shoulder, but today, attitudes are starting to come into line with those of Europe. There, nobody gets too hung up on the gambling aspect. If you should happen to win, that’s a nice bonus, but if you don’t, it’s still been money well spent on a fun, sophisticated night out.

Casino gaming tends to evoke visions of either frantically flashing slot games or James Bond-style action at the card table. But there’s another form of gaming with a history going back hundreds of years. Games involving dice present a middle ground between the simplicity of, say, the roulette wheel and the complexity of a card game like poker that might take months or even years to master.

Dice games are truly international in nature. There are plenty of guides online in multiple languages that will can go in-depth on the strategic side. For example, Thai Casino is the best place to learn to play dice for Thai  “วิธีเล่นไฮโลไทย“ and there are similar guides for other nationalities. We will, therefore, leave the details to those experts, but here, we’ll talk briefly about two of the most common dice games you will find in physical and online casinos – craps and sic bo.

Which should you play?

Of the two dice games, craps is the most common in the western world. It was even played by the most famous casino gamer in movie history in Diamonds are Forever. Sic bo, on the other hand, is far more popular in Asia and less common in west, although that is gradually changing.

Those who are new to casino gaming tend to be put off craps by the apparent complexity of the gaming table. In this respect, sic bo is definitely at an advantage, as there are fewer choices or decisions to make. All the player has to do is place a wager on either the combinations that will appear on the three dice rolled or the total value of the roll (ie from 1 to 18). The dice are rolled just once, so it’s a simple case of place your bets, roll the dice and win or lose.

In craps, two dice are rolled, but bets are carried forward and you either win or lose over a sequence of rolls. To play effectively, you need to spend a little time researching the different bets that can be placed and the house edge associated with each.

Each game has its pros and cons. Despite being the lesser known game of the two, sic bo is simpler and therefore a better choice for the beginner. But if you are prepared to do a little research, you will be amply rewarded by the deeper gameplay and strategy involved in craps.