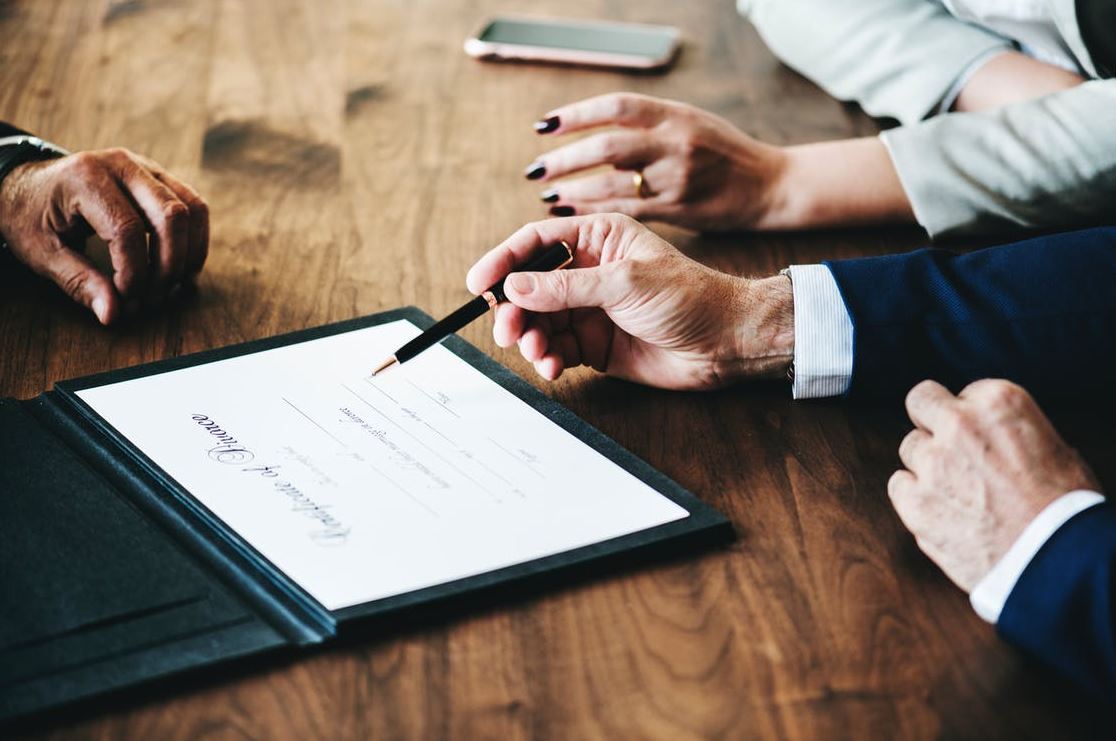 Marriage is meant to be a lifelong partnership between two consenting adults who have decided that they want to be legally connected to one another. Unfortunately, wedded bliss doesn’t always last. There are many reasons why marriages don’t work out, but when both spouses are unable to resolve differences or work through personal concerns in a marriage, it may be time for a divorce.

Divorce typically means a legal disjoining of the two parties in the marital contract, and it is usually a final solution when a problem can be resolved no other way. Although divorce may be on your mind, it’s also important to consider that other options, including legal separation, exist.

The Difference Between Divorce and a Legal Separation

In a divorce, both spouses formally petition the court to have the legal aspects of the partnership dissolved. Once finalized, divorced spouses no longer have a legal obligation to one another save for orders issued by the court during the divorce process. A legal separation, on the other hand, may or may not need a formal declaration before the court depending on the state. In Ohio, for example, couples who want to separate without going through a divorce can obtain a legal separation order through family court.

During the legal separation process, the couple is still viewed as married in the eyes of the law, meaning the court typically provides guidance regarding the division of shared assets and custody of minor children. After a couple has filed a petition with the court without contest regarding the agreement and the division of assets and/or custody, there is a 30-day waiting period before the court can hear the case. The case must be heard within 90 days.

The Pros and Cons of a Legal Separation

Because divorce and legal separation are so similar, you may be wondering what the pros and cons of each entail. The truth is that there are some advantages and disadvantages to both approaches, but these will largely depend on the needs of the couple seeking to dissolve a marriage.

You have time to think

Perhaps one of the biggest advantages to a legal separation is that it gives both spouses time to think about the situation more objectively before making things final through a divorce. Living apart can offer a chance to reflect on personal matters without the emotional overhead that may come from living with someone with whom you are having a hard time agreeing. This may lead some couples to rethink their marriages and separation decision, but it may also strengthen the resolve needed to ultimately file for divorce.

Religious or cultural beliefs may be upheld

Some people look at divorce as an affront to their religious or cultural beliefs. For these individuals, a legal separation is a way to dissolve a marriage without actually getting divorced, thereby upholding certain tenets of a faith-based worldview or a cultural belief system.

You can continue enjoying the financial benefits of marriage

When you’re married, you’re able to take advantage of certain tax and other benefits like shared healthcare from an employer. While legally separated, you’re usually able to continue with these benefits since you are still married in the eyes of the law.

Your assets are still shared

Even though you are separated in your eyes and in the eyes of the court, a legal separation means that assets and debts are still shared. If you pass away during a legal separation, your spouse will still inherit your assets. You will still be responsible for shared expenses relating to property and debts, but some of these expenses may be mitigated in court after you have petitioned for a legal separation.

New relationships may be limited

If you enter into a legal separation with grand plans of beginning a new relationship or marrying someone new, you may be in for a rude awakening. In many states, including Ohio, someone who is legally separated can not remarry during the separation period. This rule is in effect to avoid further legal implications regarding the ownership of assets and the assignment of child custody rights. Once again, until you are legally divorced, you will still be married in the eyes of the law.

Legal expenses may add up

Because a legal separation will still require a petition for divorce in the future if that’s the route you and your spouse ultimately take, legal expenses can add up. You will incur fees for the work your legal team puts in to have your legal separation matter settled, but if you then decide to pursue a divorce down the road, your legal bills will continue to add up. Different attorneys have different fee schedules and policies regarding legal separation, divorce and retainer options, but more than likely, you will pay more by going through a separation and then a divorce as opposed to going through only a divorce.

Finding the Right Family Attorney for Your Needs

Whether you’re considering divorce, legal separation or you simply want to learn more about your options, it would be a good idea to approach the possibility of dissolving your marriage with a legal partner in your corner. Divorce attorneys in Columbus Ohio provide not only education and guidance in family legal matters, but also advocacy for your rights as a spouse and/or parent during times of emotional and legal uncertainty.

You can search for divorce attorneys in Columbus Ohio online, but just be aware that in most family legal matters, you and your spouse will want to retain separate attorneys in order to proceed with a divorce or legal separation. The attorney you choose should be one who provides discreet, compassionate service while remaining objective to the facts of your case.

Right now may be a particularly difficult time, and your emotions may be running high. Your attorney will be able to shoulder some of this weight by shepherding you through the legal process of obtaining a separation designation or a divorce. You don’t have to go it alone – allow your attorney to help you by providing honest, upfront answers, and you’ll be more likely to receive peace of mind and the outcome you desire.

Effective Tips for  Marketing and Promoting your Political Campaign