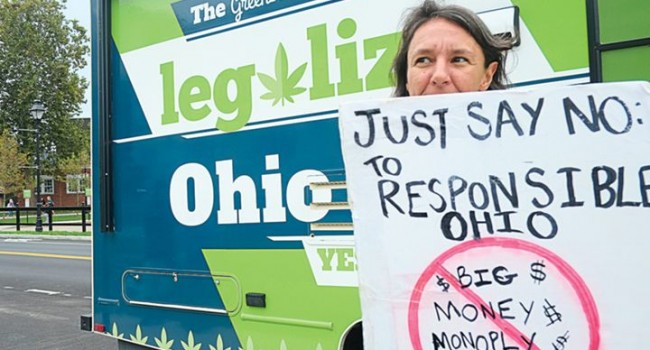 Despite polls showing a majority of support for marijuana legalization, Issue 3, a ballot initiative to make recreational and medical marijuana legal in Ohio, failed Tuesday night.

Marijuana advocacy groups were disappointed, but also drew attention to the fact that Issue 3 had several provisions that divided the cannabis community. The ‘no’ vote grabbed 65 percent of the vote, while the ‘yes’ vote only brought in 35 percent of the vote.

Issue 3 would have allowed adults aged 21 and older to use, buy and grow certain amounts of marijuana. It also would have established a full regulatory and taxation system, allowing as many as 10 growing facilities, The Associated Press reports.

“When it comes to the broader debate about legalizing marijuana, the defeat of Issue 3 won’t be a case of ‘as Ohio goes, so goes the nation.’ This was about a flawed measure and a campaign that didn’t represent what voters want,” Tom Angell, chairman of the Marijuana Majority, told The Daily Caller News Foundation. “Tonight’s results — and the choices that inevitably led up to them —  are especially sad for Ohioans who use marijuana and will continue to be treated like criminals for no good reason. And this is particularly heartbreaking for those who need medical cannabis to treat serious ailments.”

According to Angell, the results indicate that while voters are interested in seeing the drug become legal, “voters won’t tolerate this issue being taken over by greedy special interests.”

Most major marijuana organizations did not endorse the measure—neither did they pour many resources into supporting the campaign, which attracted criticism for poor execution. In particular, the campaign used a marijuana superhero mascot. Opponents seized on the mascot as an example of marketing the drug to children.

More specifically, Issue 3 would have restricted the market to a tiny group of growers—without much space for competition.

“Ohio voters decided to wait for a more traditional legalization measure to come up for a vote. Ohio voters very clearly support taxing and regulating the cannabis industry, but the details of the initiative caused hang ups that need resolution,” Leslie Bocskor, managing partner of Electrum Partners, told The Daily Caller News Foundation. “Even after tonight’s vote, it is clear that the public finds comfort in legalizing cannabis with the right underlying framework.”

For Kyle Sherman, CEO of Flowhub, a software system for managing cannabis grow operations, the problem is that the measure would have created a monopoly. Voters are interested in seeing marijuana legal, but are clearly not willing to pay any price.

“Voters rejected the notion of legislating a monopoly, not cannabis legalization,” Sherman said. “They realize that legalization is so much more than the right to buy, sell or use cannabis. This is about taking steps to dismantle policies that tear families and communities apart, and making more sensible decisions about how we use our tax dollars and law enforcement resources.” 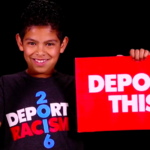 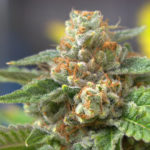 10 Facts About the Economics of Weed