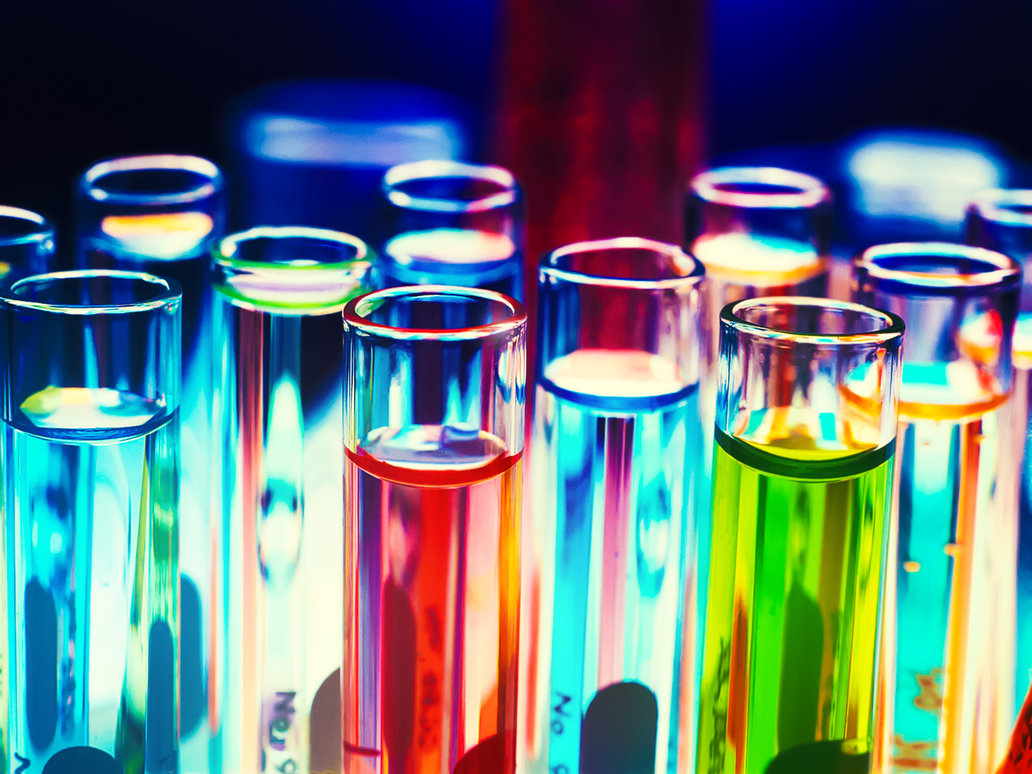 In recent years, there has been a lot of talk about STEM education and its need in the emerging workforce in the United States. Policy makers, educators and economists have pointed out that in an intensely globalized world, unless young American adults are equipped with STEM skills, the country will soon lose its traditional edge in world commerce and technology. Here is a bit more about the need for wide scale STEM education in the US, followed by ways in which the goal can be achieved. 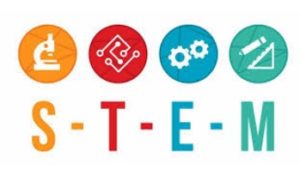 But first, what is STEM education

The acronym STEM stands for Science, Technology, Engineering and Mathematics. Hence, to put it very simply, STEM education involves ensuring students achieve high proficiency in the above four subjects. But more than proficiency, STEM education is a development approach that integrates learning in science, technology, engineering and mathematics to nurture problem-solving, critical thinking and innovation in students. thus rather than restrict knowledge to water-tight subject compartments, STEM education encourages a trans-disciplinary approach that uses concepts picked up in each subject classroom to apply to real-life problems and work as a team.

The need for a revamped STEM educational approach has come about in recent years on account of slipping proficiency levels of American students in science, mathematics, technology and engineering. Data from federal government website shows that United States ranked 29th in math and 22nd in science as compared to students from other industrialized nations. More worryingly a significant 29 percent of Americans rated the US K-12 curriculum in STEM subjects as above average or global best. This reveals a dangerous lack of trust among Americans in their own education system.

Yet another aspect of current STEM education scenario in the United States is its racial bias. the same government website puts forth data revealing that high schools where the full range of math and science courses are offered – comprising of Algebra I, Algebra II, geometry, calculus, physics, biology, and chemistry, have a disproportionately higher percentage of Asian-American and white students, the former being 81% and the latter making up 71% of the total number of students. Needless to say, the percentage of students from African-American, Native Alaskan, American Indian, and Hispanic groups studying the full range of maths and science subjects at the high school level is significantly lower. In this context, it may be pointed out that the top fear of students driving them away from science and maths subjects is lack of study resources – something which online portals like TopAssignmentExperts and ThanksForTheHelp may be able to help with.

No matter how many policies are devised, if there are not enough subject teachers are not at K12 and college levels, then the state of STEM education in the US will continue to cause concern. Teachers are the first figures from whom the students acquire a liking and interest in the subject which in turn are essential for later proficiency. Also with limited number of science and maths teachers, they are overburdened and hence cannot address varied student needs.

For most of the twentieth century, the US was the world leader in technology and invention. Right from railroads and highways to energy, electronics and software, US scientists and entrepreneurs were the global pioneers. However in recent decades, the emergence of other high-tech centres like Japan, China, South-Korea, Israel and so on has meant that United States cannot afford to take it easy. The massive gains made in the last century would slide back in case of compliance. This has made policy makers sit up and fast-track STEM education in the country.

The above points make it clear that STEM education in the United States needs to be made a priority by the policy makers. It is to address this need that in 2015, the Obama administration announced a distinct plan for STEM education with the President himself calling upon American students to “move from the middle to the top of the pack in science and math.” As part of this plan, CoSTEM or a Committee for STEM education was set up to co-ordinate efforts with thirteen agencies to improve the quality of STEM instruction as well as integrate the relevant subjects at K12 level. The agencies part of the committee included Department of Education as well as mission science agencies.

A crucial measure taken to bring STEM education up to the mark was to extend better training and service opportunities to the educators themselves. The President himself articulated the need to recruit, train and retain 100,000 excellent STEM teachers in the coming ten years. This can be done in many ways like releasing more funds for teacher training in the STEM training as well as offering better incentives to educators who are doing a good job in the field.  Teachers for a Competitive Tomorrow, Teacher Incentive Fund, the Math and Science Partnerships program, as well as the Teacher Quality Partnerships program are some of the measures put in place for the purpose.

To improve the level of STEM education in America, it has to be made accessible to communities who have traditionally had limited presence in the sciences and technology fields. For instance the Department of Education collaborative learning programs have provided 350 young people from the Native-American community with out-of-school STEM courses focused on science and the environment at 11 places across six states. Similarly the Hispanic-Serving Institutions-STEM program in the field of higher education is doing important work in raising the number of Hispanic students enrolled in college to study STEM subjects.

Expanding study resources is another important way, students can be motivated to study STEM subjects. Though there are a slew of government policies in place, ultimately it depends upon the student how committed he/she is to do well in studies. When teachers are overburdened and sometimes unavailable a practical option is to look for online support resources like Thanksforthehelp and BestOnlineAssignmentHelp to improve grades in STEM subjects.

In all these ways, the quality and reach of STEM education can be elevated in the United States. What is simply needed is for all stakeholders – including the government, students, teachers and parents – to come together to realize the common dream of making America the world leader in science and technology.

US Looking Into Smacking Venezuela Right Where It Hurts