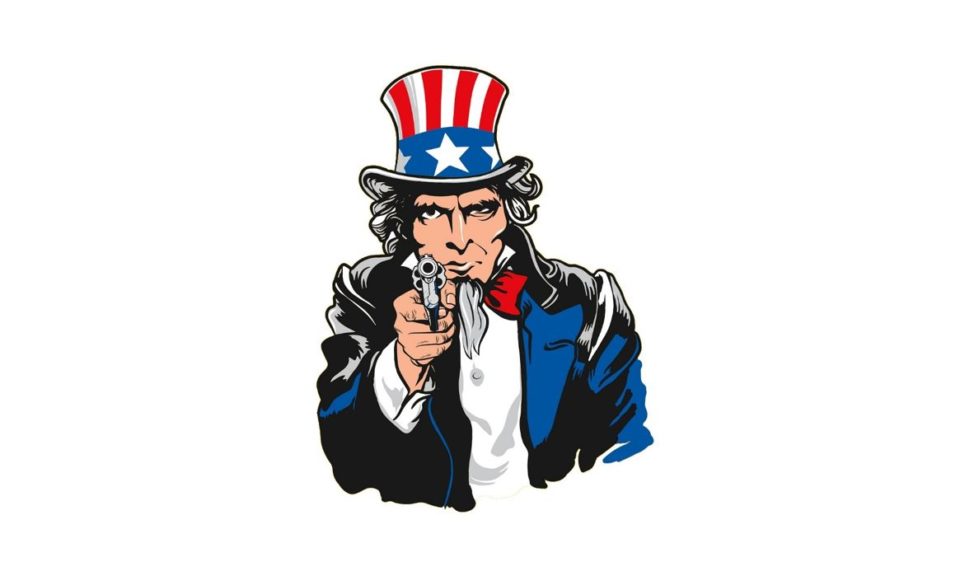 Image by Alexander Lesnitsky from Pixabay

There has been a long-simmering debate among libertarians over whether to take a principled approach or a more pragmatic one. While a principled libertarian sees the world in stark black and white, where the only choices are absolute liberty and tyranny, pragmatic libertarians exist somewhere in the middle ground, attempting to apply varying degrees of liberty upon existing societal structures.

This debate could most recently be seen in the short-lived presidential candidacy of former Republican Justin Amash, who drew the ire of a number of principled libertarians such as Jacob Hornberger. But the same kind of debate can be had over another topic relevant today: taxation.

Because of the coronavirus pandemic, the IRS in March extended the tax filing deadline from April 15 to July 15. But with all the wasteful government spending that has been enacted in response to the virus, and with all the restrictions of liberty that have been imposed upon us during the crisis, a principled libertarian could very well see not paying taxes as a moral imperative. On the other side of the spectrum, a pragmatic libertarian might come up with a much less extreme form of protest, aiming to pay as little as possible on taxes.  The first step to this: finding a good tax software package and making sure to file returns well ahead of the deadline to avoid any extra fees.

This article covers both approaches, along with their pros and cons.

A Principled Libertarian Approach to Taxation

The principled libertarian approach to taxation is perhaps best embodied in the actions of Henry David Thoreau. In 1846, he refused to pay taxes because of his opposition to both slavery and the Mexican-American war, and he was jailed because of this until someone paid the taxes for him.

You can look at this act of civil disobedience in two ways. While Thoreau’s actions did not affect government policy in the least, and probably would not have had any impact on them even if he had remained in jail, he brought great attention upon the causes that he was supporting. Even today, those who know who Thoreau is, likely know him for this act alone. It is further quite possible that, even at the time, many people’s views on slavery were influenced by this act and that this may have helped turn the tide of public opinion against slavery.

If a principled libertarian were to refuse to pay their taxes today, they would probably face the same fate Thoreau faced, and they likely would have no more impact on actual policy than he had. But they could perhaps have a similar influence on public opinion. Many people, such as noted author Michael Lewis, believe that libertarianism, in the wake of coronavirus, has disappeared from the public consciousness. But a dramatic act of civil disobedience might be just the thing to make it reappear.

But at what cost? Only the individual can determine whether the cause of liberty is worth risking one’s own personal liberty.

A Pragmatic Libertarian Approach to Taxation

There are various means to pragmatically protest taxation in the era of coronavirus. But perhaps the best and most effective would be something akin to the Tea Party movement of a decade earlier.

While the movement began even before President Obama was elected, it took off early in his administration, in the aftermath of the march toward Obamacare and the enactment of the federal stimulus program. The people who took part in the movement did not refuse to pay their taxes or engage in any other illegal activities. They instead peacefully protested, and they did so often.

Like with Thoreau, their actions did not directly change policy. Obamacare passed anyway. But, like with Thoreau, they influenced public opinion. The movement had a direct impact. It spurred the Republican takeover of the House of Representatives in 2010, which effectively prevented the Obama administration from enacting any more of its agenda. For this reason alone, it can be considered a success.

A similar movement today could have similar success, and it is much needed at a time when our government is planning to drown future generations in even more debt, and when restrictions of liberty and our constitutional rights are becoming alarmingly accepted.

For libertarians this tax season, there are many good approaches to take. The right one is the one that you are most comfortable with and the one whose consequences you can most live with.

Exploring Job Opportunities as a Social Worker in 2020

Advantages of Casino Bonuses and Promotions