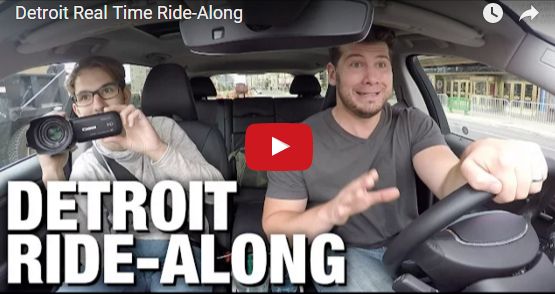 Detroit native and right wing internet personality Steven Crowder recently decided to bring the internet along for a ride through Detroit. There’s been a lot of talk about how Detroit is being revitalized through the arts, but terrifying statistics reveal the harsh reality of the Motor City. Detroit is one of the poorest, unsafest, and miserable cities in the country, having been run exclusively by liberals for more than 60 years.

Check out the real-time ride along and let Crowder give you a close up look at the failed city.

John Oliver Gives Pro Advice On the Art of Regifting