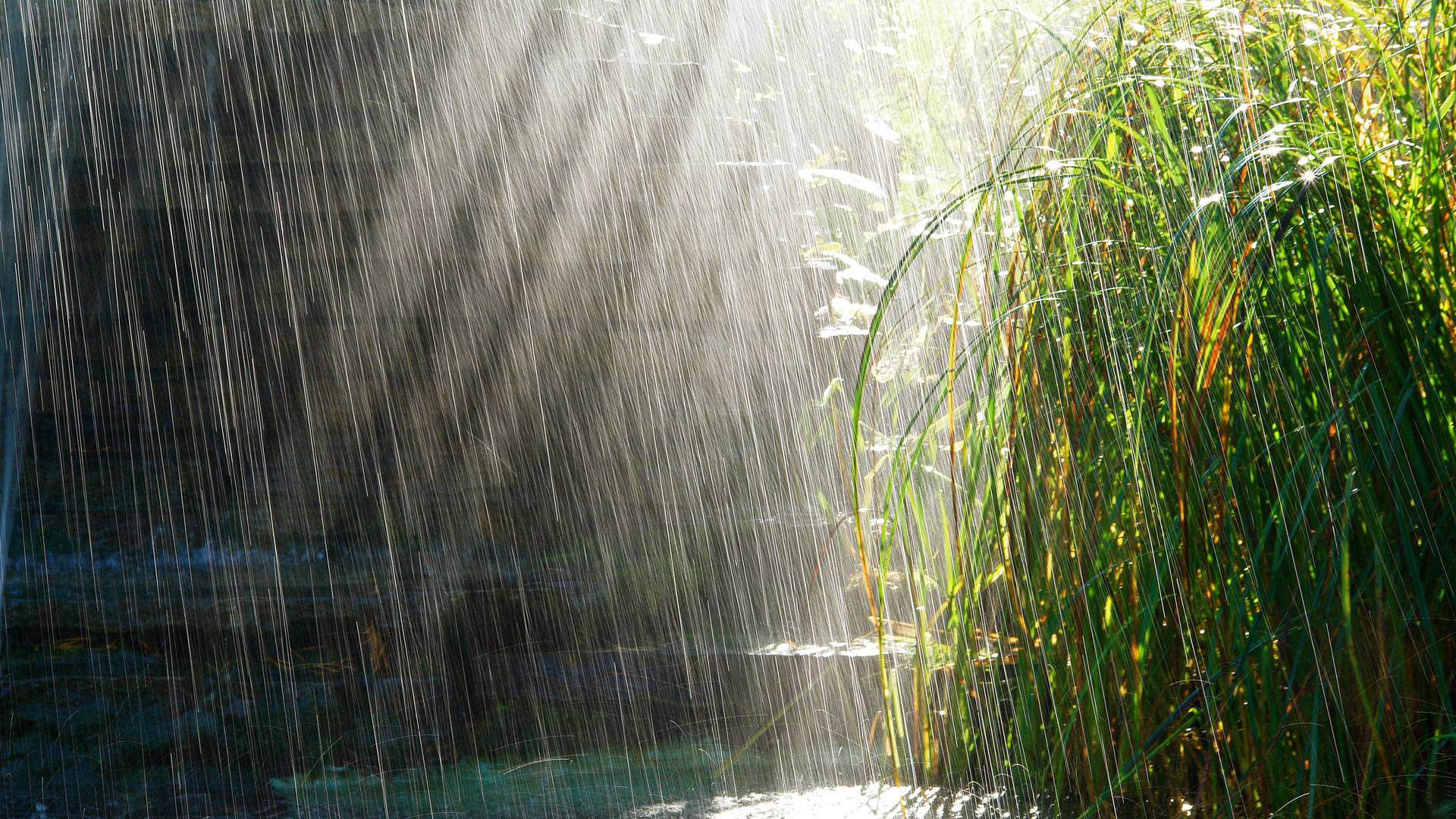 Most global climate models are underestimating increased rainfall caused by global warming, according to a study released Monday.

NASA and four universities compared climate data from 1995 to 2005 to 23 climate model simulations for the same period. More than 70 percent of the climate models underestimated the amount of rain compared to the real world observations.

“Precipitation is vital to life on Earth and regional precipitation changes accompanying anticipated global warming could exert profound impacts on ecosystems and human society,” reads the study’s abstract, adding that “we infer that most CMIP5 models underestimate the hydrological sensitivity under global warming.”

Increasing global temperatures means that the air has more capacity to hold moisture from the oceans, leading to more rains in arid regions of the world. This is even true in the Earth’s driest regions, such as the Sahara desert. This means that extremely dry regions in Australia, California, Central Asia, Sinai and Southwestern Africa can all expect more rain.

Previous research found that global warming has increased average annual rainfall by between 1 to 2 percent per decade since 1950, in wet and dry areas alike. A climate scientists previously told The Daily Caller News Foundation that increasing rainfall would have beneficial environmental impacts for humanity.

This is the latest scientific study to show that nature is considerably more resilient to global warming than scientists suspected, and even the United Nations Intergovernmental Panel on Climate Change now believes that the evidence linking global warming to extinctions is sparse.

Despite this growing consensus, environmental groups still believe that plants and animals aren’t capable of adapting to changing temperatures, leading to mass extinctions and agricultural disruptions caused by global warming.

“One-fourth of the Earth’s species could be headed for extinction by 2050 due to climate change,” The Nature Conservancy claims. “Rising temperatures are changing weather and vegetation patterns across the globe, forcing animal species to migrate to new, cooler areas in order to survive.”