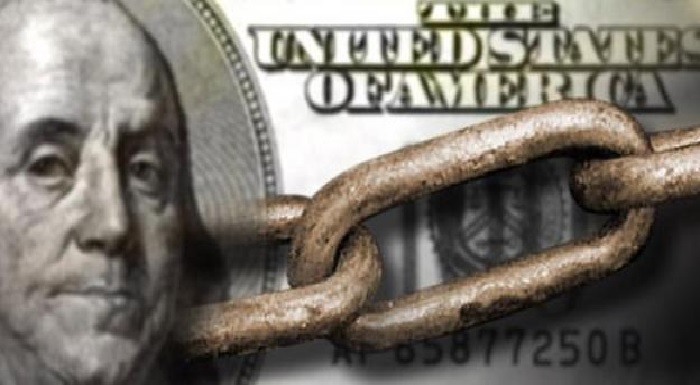 A student group demanded reparations for slavery and the creation of an African american studies department in an article published in early June and first reported Monday.

Reparations at UChicago Working Group, a student group at the University of Chicago, made these demands and others in a Chicago Reporter article, according to Campus Reform.

“Black people do not need a seat at the university’s reparations table,” wrote the group. “They need to own that table and have full control over how reparations are structured.”

“The University of Chicago owes it entire presence to its past with slavery,” argue the students, explaining that slave labor was critical to its establishment.

“Establishing an African American Studies department should be a no-brainer. So, too, should be a concerted effort to recruit and develop faculty of color while vigorously recruiting and mentoring underrepresented students to attend the university. But this should happen anyway. It’s not reparations.”

The group criticized diversity efforts and black studies programs, alleging that these do not constitute reparations because they help improve the university.

“The practice of reparations must continue until the world that slavery built is rolled up and a new order spread out in its place,” wrote the students. “Until then, the University of Chicago must begin all of its conversations with the knowledge that it is party to a horrific crime that can never be fully rectified. But still it must try.”

The Daily Caller News Foundation reached out to the University of Chicago for comment, but received none in time for publication.