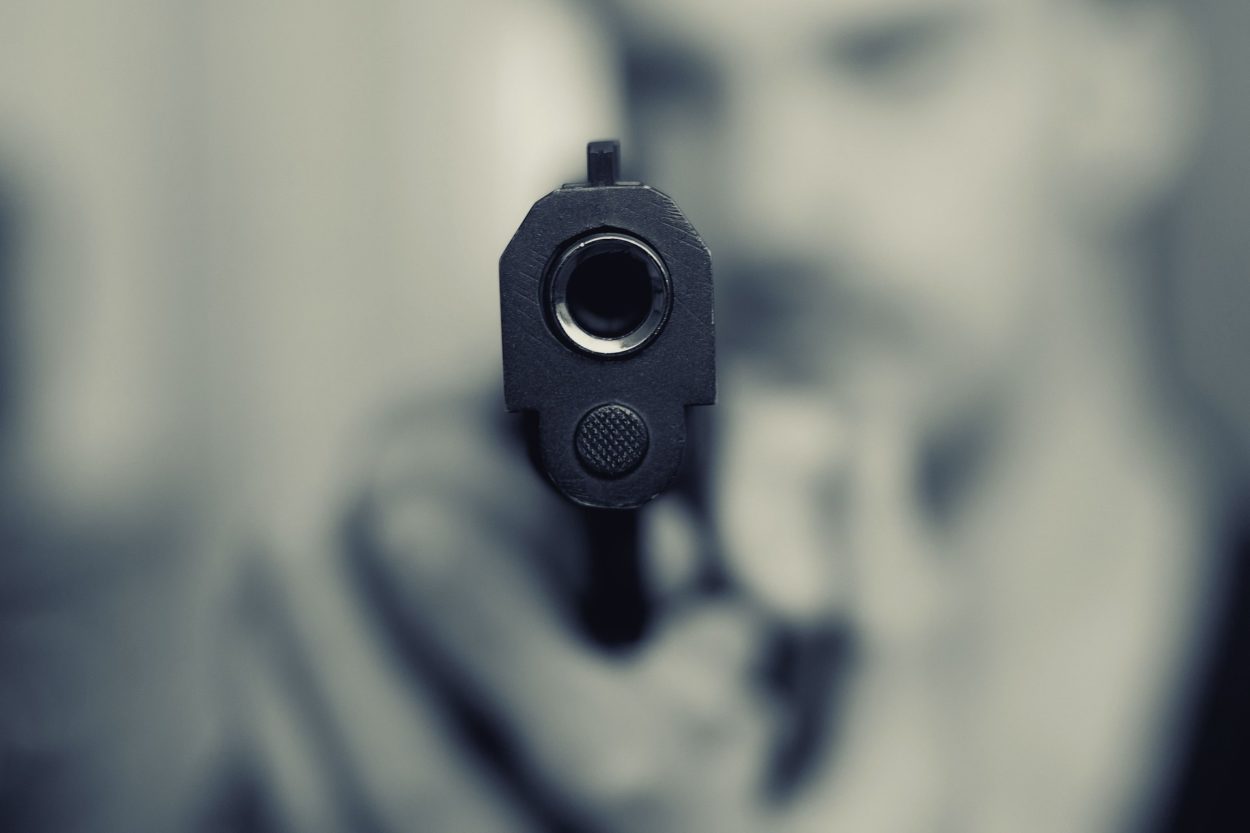 Tuesday, the murder trial for Amber Guyger, charged in the death of Botham Jean, came to a close. After one day of deliberation, the jury reached a unanimous verdict.

Justice was served as Guyger was found guilty of murder by a jury of her peers.  But it wasn’t without some concerning tactics employed by the defense that could have potentially slighted the right to self-defense in Texas homes.

I’m speaking of the attempt made by the defense to cite the castle doctrine to justify Guyger’s actions.  The defense’s argument was that since Guyger thought she was entering her own apartment, stand your ground laws (aka ‘castle doctrine’) would apply, making a case that she acted in self-defense. Although it seemed like a stretch to use a stand your ground law to justify otherwise unlawful intrusion, the presiding judge allowed it.

Prosecutors pounced, arguing that castle doctrine didn’t apply to her actions because, not only was she not the resident, she was also not in a situation where there was no alternative but to use deadly force for protection.  The latter point is questionable, but the former is right on target.

As one of the prosecuting attorneys, Jason Fine, appropriately stated, “It [castle doctrine] protects homeowners against intruders and now all of a sudden, the intruder is trying to use it against the homeowner….  This law is not in place for her, it is in place for Bo.” It seems as though the defense was counting on her status as a police officer to bolster their argument and help gain a sympathetic ear.

Had this defense worked, would it have opened a Pandora’s box, any home intruder a defense, or even a new avenue for members of law enforcement to escape future prosecution?  Although Guyger was technically off duty, she was still in uniform, still a representative of law enforcement, and used her service weapon. Many state statutes already offer limited exceptions for law enforcement in their castle laws, and one can only shudder at the possibility of a precedent being set which may empower police officers to treat their entire jurisdiction as “their castle.”

There is already a questionable level of accountability for officers using deadly force in the line of duty. It does not serve the public, nor does it help struggling relations between law enforcement and the communities they serve to excuse otherwise unlawful acts.

I, for one, am thankful to the prosecution and jurors for making a clear statement in this case – that the property owner or resident is unequivocally the king of their castle and the only ones for whom castle doctrine stands in defense.

Although I am not a resident of Texas, I can see the potential for negative ramifications in other states had this case turned out differently.

You can find the current statutes for ‘stand your ground’ laws and ‘castle doctrine’ in your state here. 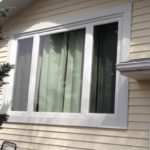 What Experts Want You To Know Concerning Edmonton Windows. 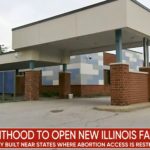