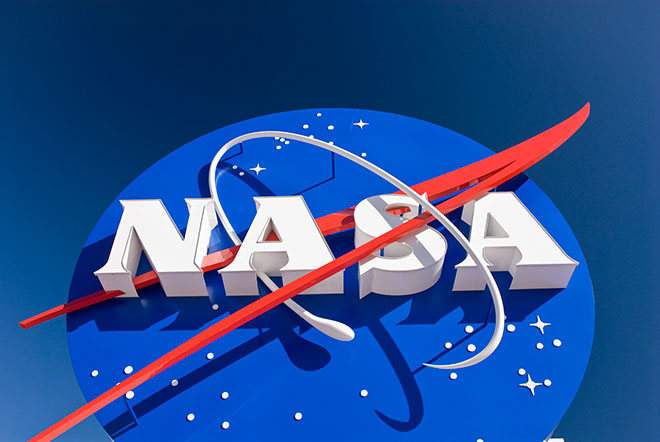 Under the Trump administration, which rejects the concept of climate change as being real, the NASA budget is going to restructure the entity to turn its focus back toward space and away from Earth sciences.

NASA missions to the surface of Europa, a nearby asteroid and the atmosphere above our own planet would be cut from the Jet Propulsion Laboratory’s portfolio under the White House budget proposal released Thursday.

But one of JPL’s signature programs, the Mars 2020 mission to send a sample-collecting rover to the Red Planet, survived. So did the lab’s Europa Clipper, a spacecraft set to fly by Jupiter’s icy moon that is believed to hide a liquid ocean and is considered a promising potential home for extraterrestrial life.

Overall, the 2018 budget blueprint put forth by President Trump would cut NASA funding from roughly $19.3 billion to $19.1 billion — largely sparing it the more brutal bloodlettings proposed for other science-oriented institutions such as the National Institutes of Health and the Environmental Protection Agency.

“This is in line with our funding in recent years, and will enable us to effectively execute our core mission for the nation, even during these times of fiscal constraint,” acting NASA Administrator Robert Lightfoot said in a statement.

But the plan for NASA would still shift money around in ways that reflect Trump’s stated intentions to have the agency focus less on monitoring Earth’s vital functions and more on space exploration.

“It seems to be more of the continuing assault on climate science, and that’s deeply concerning,” Schiff said.

“In terms of the planetary missions that JPL works on, Mars 2020 looks good, the Europa Clipper looks good. But I am concerned about the cancellation of the Europa landing mission, and I intend to work with my colleague John Culberson to make sure that we restore that,” he said, referring to the Republican congressman from Texas.

Still, even if one is concerned about the environment, it’s hard to get too upset about the fact that NASA’s budget has gone largely unchanged if one is still pro-science in any capacity.

Report: Tomi Lahren May Be Leaving The Blaze After Pro-Choice Admission