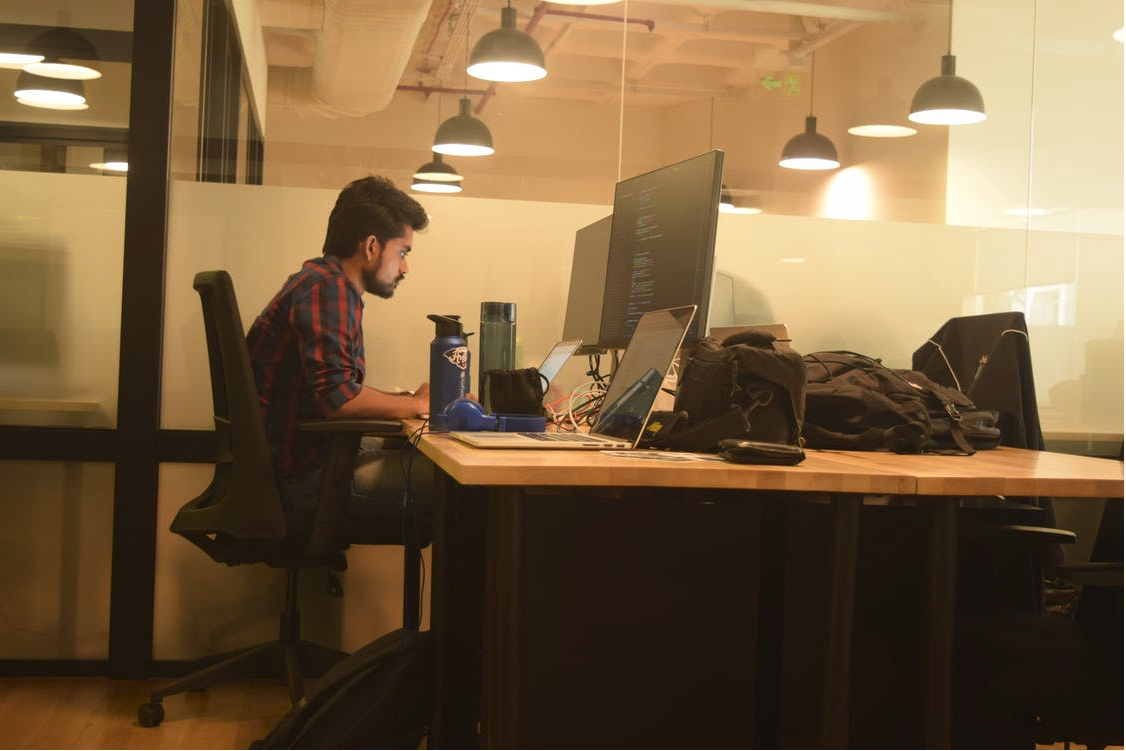 If you want to be successful as a computer programmer, one of the best ways to show off your skills to prospective employers is to contribute code to open source projects. These projects, such as Firefox or the Linux Operating System, are frequently controlled by the project founders or a consortium of top developers. While anyone can submit code for inclusion, it’s up to the project overseers if it is included in the codebase or not.

There’s been a quiet revolution going on in this world of Open-Source Software. Led by Coraline Ada Emcke (pictured right), a group of activist developers has been seeking to implement the Contributor Covenant for the last several years. This Code of Conduct is very explicit in its focus on inclusion and the prevention of any sort of negative or hostile environment for code contributors on Open Source projects. This is all in service of ensuring that no one feels discriminated against or otherwise rejected by the maintainers of these projects.

But it goes much deeper than that. Emcke, in conjunction with many of these same activists, promotes a compact known as the Post-Meritocracy Pledge. This pledge states that allowing program founders to determine the merit of the code contributors seek to add necessarily disadvantages historically marginalized groups. This progressive manifesto seeks to overturn the values which made Silicon Valley the powerhouse it is today: hard work, competition, and a desire to constantly improve.

The debate about a capitalist system promoting ability above all else is nothing new. What is new, however, is the speed at which this particular anti-meritocracy code of conduct is being adopted by major companies. Google, Mozilla (Firefox), and .NET Foundation, the open-source arm of Microsoft, have all adopted this as their primary code of conduct in order to promote inclusion and acceptance of everyone.

The creator of the Linux Kernel, Linus Torvalds, was particularly impacted by this call for inclusion and empathy, especially since his brand of management was frequently described as rude, abrasive, and non-inclusive. Ultimately, Linus was pressured to take a short sabbatical from his role, and it remains to be seen whether or not he will toe the politically correct line now that he is back in charge.

In February of 2018, however, this controversy took another turn as one group of coders went rogue. These developers maintain a project called SQLite, which is an important database software included in many popular applications like Dropbox, iTunes, Facebook, and Skype. These companies, being the “woke” entities that they are, demanded SQLite use a Code of Conduct like the one outlined above.

SQLite complied… but not in the way these companies expected. Recognizing that a Code of Conduct is ultimately a statement of values and an affirmation of a particular set of moral principles, the administrator of SQLite, D. Richard Hipp (pictured right), decided to borrow from one of the oldest and most time-tested statements of values in the Western World: The Rule of Saint Benedict.

Originally written around 500 AD by Saint Benedict of Nursia, the Rules provide a foundation for Western monastic practice. In the explanation for the code of conduct, the developers note that The Rule of St. Benedict is time-tested and should be followed as best as possible:

“This rule is strict, and none are able to comply perfectly. Grace is readily granted for minor transgressions. All are encouraged to follow this rule closely, as in so doing they may expect to live happier, healthier, and more productive lives. The entire rule is good and wholesome, and yet we make no enforcement of the more introspective aspects… …However, those who wish to participate in the SQLite community, either by commenting on the public mailing lists or by contributing patches or suggestions or in any other way, are expected to conduct themselves in a manner that honors the overarching spirit of the rule, even if they disagree with specific details. Polite and professional discussion is always welcomed, from anyone.”

And just what do these Rules contain? Here are the first 10 points:

If nothing else, this move by SQLite is an interesting way to encourage strong moral conduct while also incorporating ancient wisdom into our modern, technologically-advanced workplaces. The question is, how will Coraline Ada Emcke and her activist developers respond now that their demands for a Code of Conduct have been met… in a completely different way than they envisioned?

4 Ways to Save a Failing Business