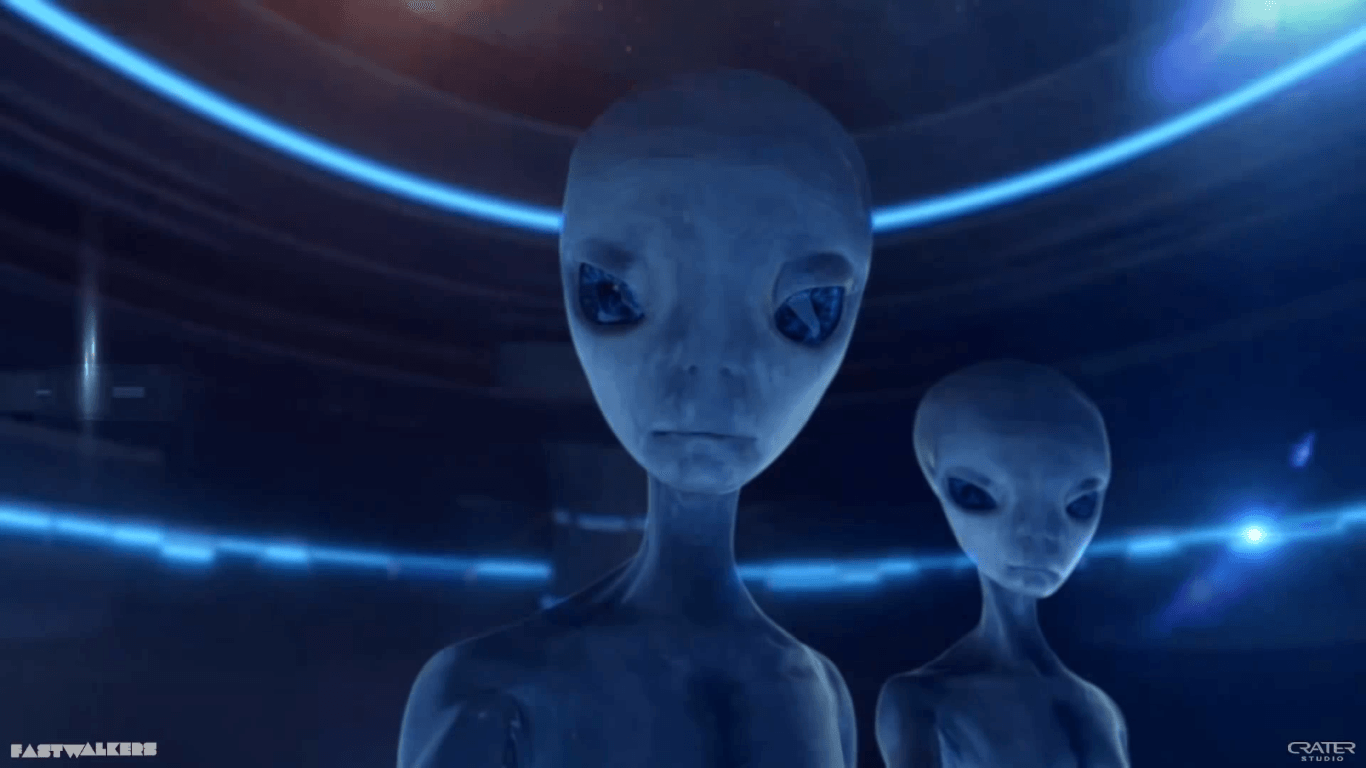 Alien life could be catching a ride around the solar system on comets, according to an article published Tuesday in Universe Today.

Scientists estimate that there are well over a hundred thousand comets crossing Earth’s orbit, and another hundred trillion in on the outer edge of the solar system. Combined, this equates to a surface area is roughly equal to a hundred million Earths, which drastically raises the odds that alien life may have developed on them

Additionally, research indicates that comets are quite rich in minerals, water ice and biological compounds necessary for life to develop.

“Our analysis reveals carbon in a far more complex form than expected,” Dr. Hervé Cottin, one the scientists who discovered the molecules, said in a statement. “It is so complex, we can’t give it a proper formula or a name!”

Rosetta descended onto the comet in a controlled impact as the comet is heading out beyond the orbit of Jupiter meaning there would be not enough power to operate the craft.

NASA is sending the OSIRIS-REx probe to the asteroid Bennu in 2018 where it will acquire samples of the asteroid using the Solo cup-inspired reverse vacuum device. The 4,650-pound, $800 million spacecraft will launch during a 34-day window this September and should reach Bennu sometime in 2018. The probe will collect up to four pounds of material from Bennu and return it to Earth by 2023.

Bennu is one of many near-Earth asteroids that has a small chance of one day slamming into Earth. Returning samples from it will allow NASA to better predict how asteroids move, making it easier for the space agency to stop future rocks from striking our planet.

Dear Liberals: Here’s Why You Lost the Election to Trump

Study: We’ve Been Looking For Aliens In The Wrong Place This Whole Time