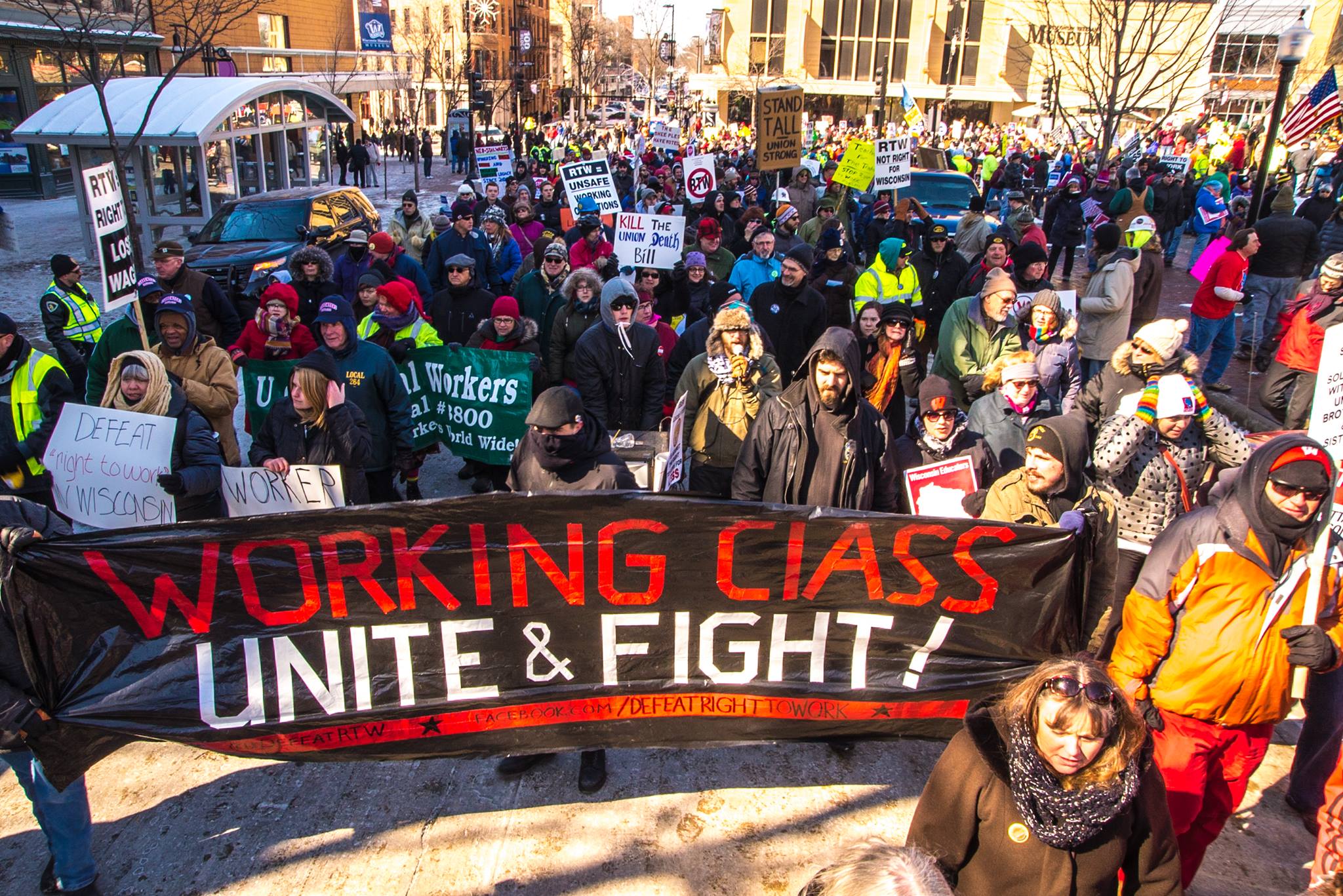 Class warfare is a hot topic in the U.S. As far as being a popular point of discussion, it goes back to Franklin Roosevelt’s inaugural address, was brought back into the public eye by the Occupy Wall Street movement, and Bernie Sanders based much of his presidential campaign on it, which gave it even more attention than it already had. But, like many issues being discussed today, class warfare includes a lot of misconceptions and misunderstandings.

The common view, particularly among those on the left, is that there is a fixed amount of wealth, and that therefore anyone who has a great deal of wealth must have stolen it from those with less wealth. Those with this view don’t realize that the amount of wealth can be increased; when this happens, even if the size of everyone’s share of the wealth remains the same, everyone will be richer. For example, ten percent of $50,000 is only $5,000 while ten percent of $5,000,000 is $500,000. Assuming inflation is either kept very low or is prevented entirely from occurring, everyone in a country with ever-increasing wealth will be made better off as a result.

Another commonly held view is that there are three economic classes: the poor, the middle class, and the rich. The rich are often portrayed as preying upon the poor and the middle class by stealing their wealth so as to keep them down. There are important details in this area that are usually left out. Most significant is the distinction between rich people who worked for their wealth, and rich people who used rent seeking, intellectual property laws, corporate welfare, and other illegitimate means to get where they are. Normally, everyone with a certain amount of wealth is placed into the category of “the rich” and treated as a criminal, even if they earned their fortune. This would be akin to putting a hardworking, honest student into the same category as a lazy, dishonest student simply because they both have good grades and failing to distinguish between the two. For cases in which rich people obtained their wealth through government favors, the government is more to blame than the rich people. It is the government that has the power to either hand out favors or keep its hands out of the market, and because of this, it is primarily responsible for abusing its own power. Money talks, but it can only make suggestions. There will always be people asking for special favors; it is up to politicians to just say no. Therefore, anyone who sees the unholy union of government and business primarily or purely as the fault of corrupt businessmen has their understanding of the problem exactly backwards.

This failure to recognize harmful government actions is especially apparent in the 2007/2008 financial crisis. While most people, as well as the movie “The Big Short”, blame rating companies and mortgage loan companies for the recession, the role the Federal Reserve played in the downturn is almost always ignored. Tom Woods goes into great detail about the crash in his excellent book “Meltdown”. He starts with the buildup to the crash through the Federal Reserve’s forcing interest rates artificially low, leading to an inflationary boom that eventually resulted in the bust, as well as the role the regulatory agencies had by pushing for banks to provide loans to low-income people who were then crushed underneath them when the housing bubble popped. The book sheds light on information that is so rarely discussed yet is so important to our understanding of the role the government plays in our economy.

Interestingly, while rich people are regularly accused of getting where they are by stealing from the lower classes, middle class people are never accused of stealing from poor people. In the common view of class warfare, rich people are always to blame for the plight of poor people. Along these lines is the failure to distinguish between the poor people who are working to better themselves and the ones who are simply accepting handouts. Thus, the common narrative portrays all rich people as greedy parasites who stole their wealth, and all poor people as victims of circumstance who have no control over their fate. Further, there is a tendency to see one’s economic class as essentially set in stone. The fact that poor people can work themselves into the middle class, middle class people can work themselves into the rich class, and that rich people can fall on hard times and descend to either of the lower classes is almost never mentioned.

Most people who engage in class warfare also talk about income inequality. As their views are based on the false premise that there is a fixed amount of wealth, debunking that myth should stop them from seeing income inequality as a problem. For as long as Person A can move up the economic ladder, what does it matter if Person B has hundreds or thousands of times more income or total wealth? In a free market, workers are paid according to the value they bring their companies. Low-skill work yields lower pay than high-skill work. The amount of training and knowledge required to be a cashier is much lower than the amount of training and knowledge required to be a brain surgeon. That’s why a cashier will always get paid less than a brain surgeon. If someone truly believed income inequality is a problem, then they would call for either reducing the pay of brain surgeons to the level of cashiers, or raising the pay of cashiers to the level of brain surgeons. If either scenario came to pass, most brain surgeons would quit their practices and become cashiers. As cashiers, they would get the same pay they did as brain surgeons, but for much easier work and far less catastrophic consequences should they make a mistake. Clearly, this would be a massive problem for our society, and is one more reason income inequality is not necessarily a problem.

There are countless books, articles, and videos available (many of them for free) that reveal the often-unseen government intervention in our economy. This intervention affects employment, job security, healthcare, agriculture, and every other area of our lives. These resources are essentially for both understanding the problems we’re experiencing and learning how to fix them. As the problems grow worse and the internet makes it continually easier to find out the truth, perhaps the ship of state can be turned from the iceberg of destruction and set once more on a course for freedom and prosperity.

Top 10 Hillary Clinton Quotes Which Lost Her the Election

What a Gary Johnson Presidency Could Have Looked Like