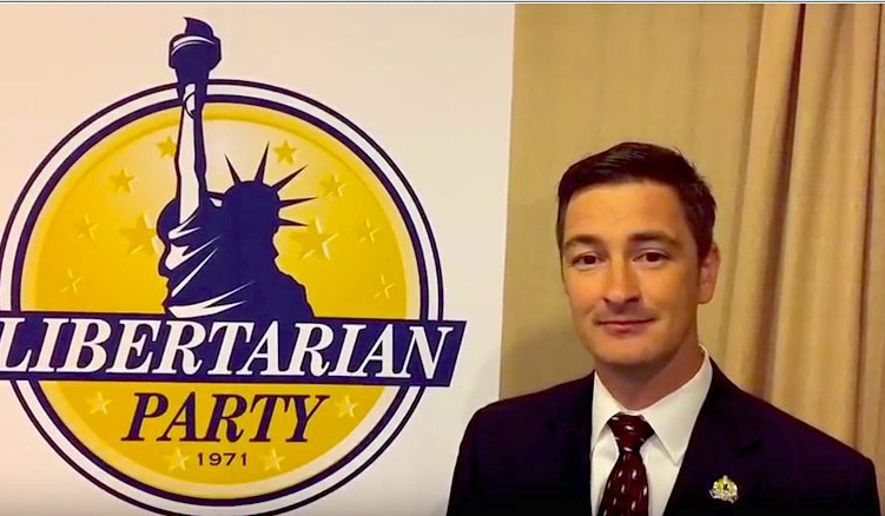 Sarwark is Optimistic About Future of the Party

In addition, Sarwark slammed Trump for picking people such as Senator Jeff Sessions and Representative Mike Pompeo for Cabinet positions, and hit him on his promise to “Drain the Swamp.”

Sarwark also spoke about the possibility of him running in 2020 as a LP presidential candidate, which he said he would come to a decision at that time, but that his main focus was the 2018 midterm elections. 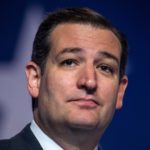 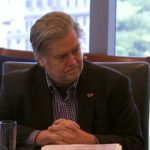