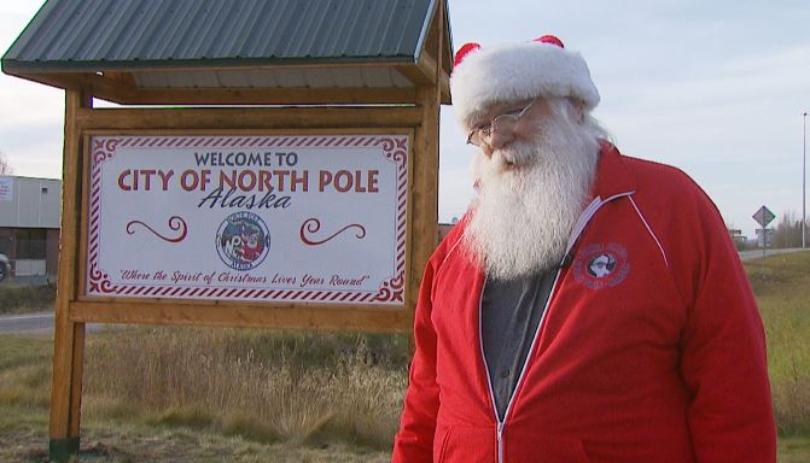 According to a report from the Associated Press (AP), Santa Claus, a city councilman for the North Pole, has been reinstated by Facebook (FB) after the social media site deactivated his account, pending the proof of his identity.

You heard that correctly: Santa Claus is a sitting councilman in the city of the North Pole (see proof here), Alaska, and Facebook actually shut his social media account down on Christmas day until he could prove his identity. Claus told the AP that he was never given a reason as to why the company blocked his access. His best guess was that the site did not believe that Santa Claus was his real name and that he coincidentally lived in the North Pole.

AP reports that FB apologized via email to Claus saying, “the account was removed in error and restored as soon as we were able to investigate.” They continued, “Our team processes millions of reports each week, and we sometimes get things wrong.”

In order to prove his identity to the social media site, Claus explained that he sent copies of his Alaska driver’s license and letter of appointment to the North Pole City Council. He also claimed to be the only person who resides in the North Pole who legally goes by the name.

“I just can’t believe somebody, particularly on Christmas, would take me to task,” Claus said to the AP.

Apparently, Claus uses his account, which boasts more than 300,000 likes, to share “nice quotes” and interact with people. Take a look at his page here.

It turns out that he also ran for President in 2012. Watch his announcement below. 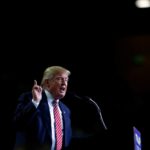