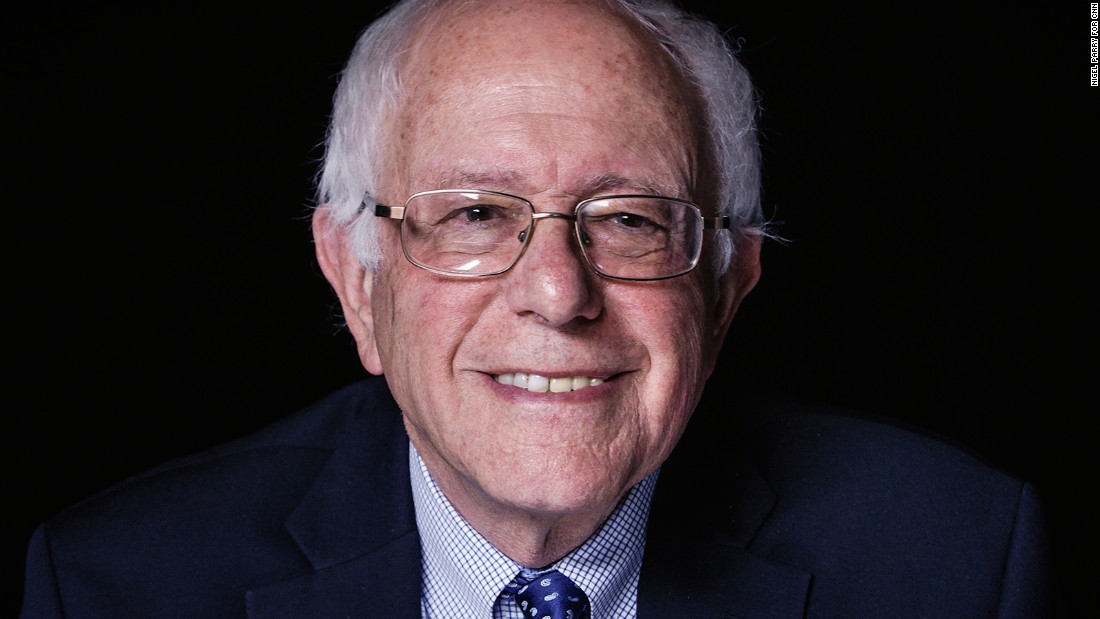 Vermont Sen. Bernie Sanders said he will commit to the Democratic party when he feels it is open enough to independents during an appearance on “Meet the Press” Sunday.

Sanders, who sought the Democratic presidential nomination in 2016, said he will do “what I have done in the past” when filing for re-election in 2018. The self-described Democratic-Socialist said he thinks the Democratic party has a number of issues it needs to work out.

“Let me just say something about this, the current model of the Democratic Party obviously is not working. Republicans control the House, the Senate,” he told host Chuck Todd. “They control the White House. They control two-thirds of the governors offices throughout this country.”

According to Sanders, Democrats have not done enough to attract independent voters.

“In my view, Chuck, what we need to do is to reach out to Independents. There are a heck of a lot more Independents in this country than there are Republicans or Democrats. I am an Independent. I’ve always been a Democrat,” he continued. “I have worked within the Democratic caucus in the House and the Senate for over 25 years. I’ll continue to do that.”

Sanders said he believes the platforms he ran on, including rebuilding the nation’s infrastructure and reforming its energy system should be the issues the party fights for.

“I think that the Democratic Party has got to reach out to working people. It’s got to reach out to young people,” he said. Has got to come up with a progressive agenda. And, by the way, that agenda is gaining momentum. Fifteen dollar an hour minimum wage,” Sanders told Todd. “Putting $1 trillion into rebuilding our crumbling infrastructure, transforming our energy system. That’s the agenda we’ve got to fight on.”

The Vermont Independent said when the Democratic Party takes those strides, he will commit to it “without a question.”