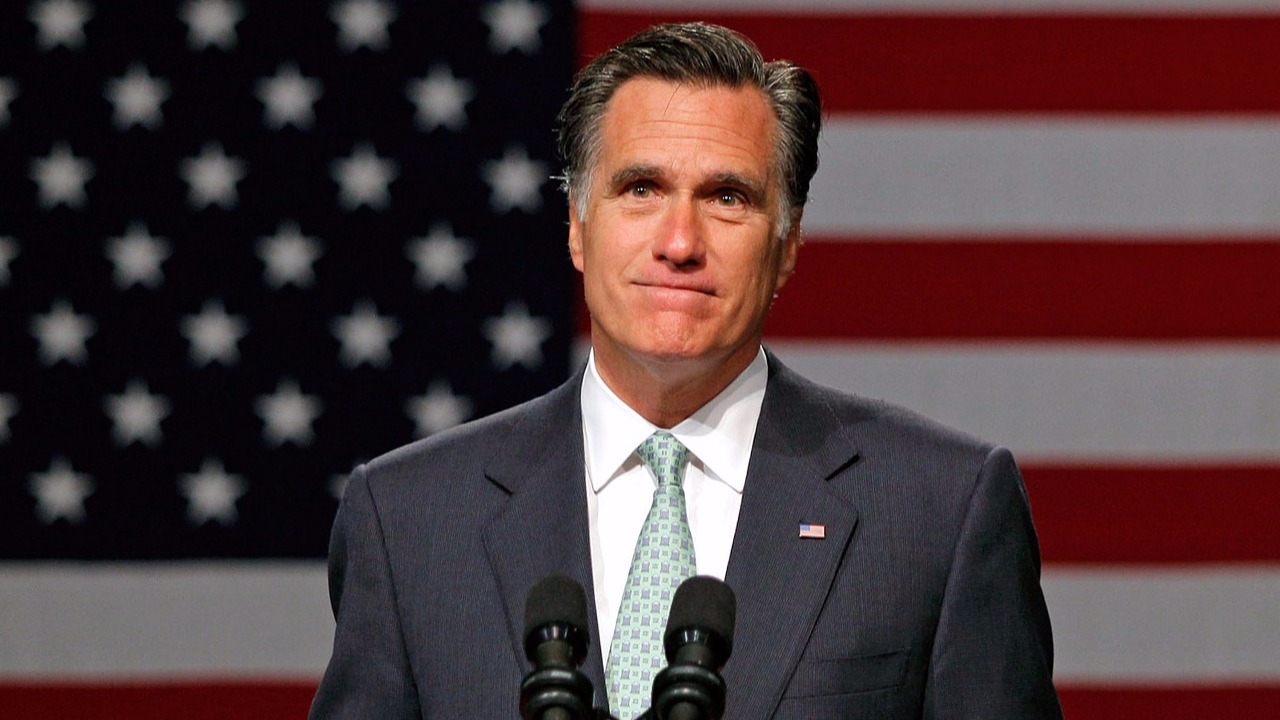 On Twitter Wednesday evening, former Republican nominee Mitt Romney called for Gary Johnson and William Weld to be included in the presidential and vice presidential debates. This marks by far the biggest endorsement of the duo’s inclusion thus far.

I hope voters get to see former GOP Governors Gary Johnson and Bill Weld on the debate stages this fall.

Last month, The Libertarian Republic reported that Johnson guaranteed Romney a spot in his presidential administration. The Libertarian has been pursuing the former Massachusetts governor’s endorsement for some time. In June, he stated he was “considering” the ticket, particularly due to his close relationship with Weld.

While not yet a full endorsement of Johnson and Weld, this statement by Romney is the next best thing. As more major voices clamor for inclusiveness in the debates, it becomes more difficult for the hosts to ignore. This all comes as Johnson and Weld are but one state away from officially accomplishing 50-state ballot access. Johnson and Weld have consistently primed debate inclusion as one of their very first steps toward a possible November victory.

Watch his June statements on the Libertarian ticket: