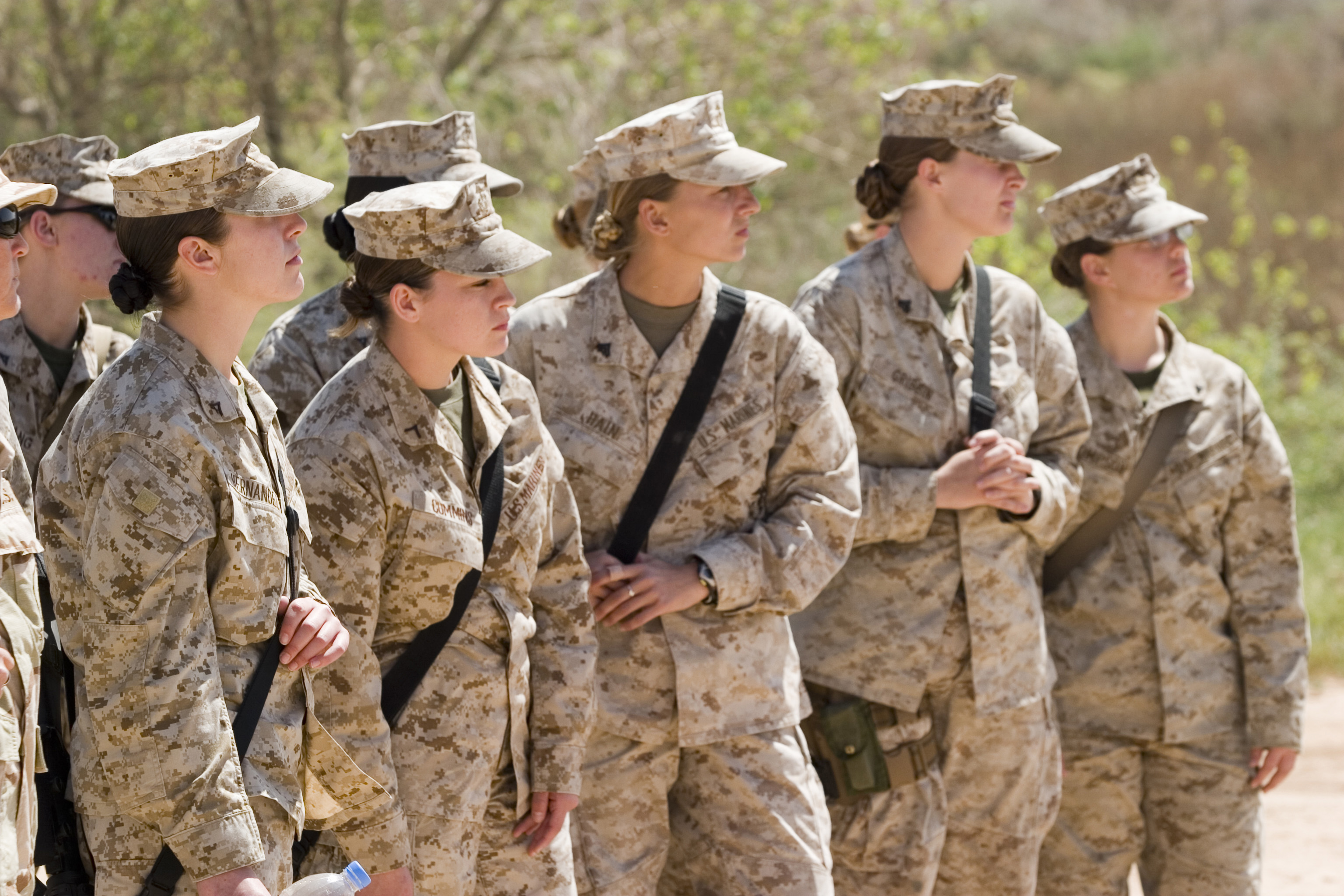 Republican Rep. Duncan Hunter, a Marine Corps veteran, introduced a bill in the House Thursdayto include women in the draft, a revolutionary development in the history of female military participation in the United States.

Hunter introduced the bill along with Republican Rep. Ryan Zinke, who is a retired Navy SEAL commander. The two were inspired by recent statements from Army and Marine Corps leadership, namely that because women have now gained access to all combat roles, it makes sense that they, too, should have to sign up for the draft, also known as Selective Service.

The Draft America’s Daughters Act would force women between the ages of 18 and 26 to sign up for the draft just 90 days after Defense Secretary Ash Carter tells Congress all jobs are now fully open and integration, or 90 days after the bill passes.

Hunter called the bill “unfortunate” and added that he might even vote against it if it moves through the annual defense authorization process. The reason for his stance? For Hunter, allowing women access to all combat roles is irresponsible, especially since the decision came through in spite of stringent opposition from the Marine Corps and the special operations community.

“If this Administration wants to send 18-20 year old women into combat, to serve and fight on the front lines, then the American people deserve to have this discussion through their elected representatives,” Hunter said in a statement.

As a retired Navy SEAL, Zinke had his own unique perspective.

“I know women play an invaluable role in war,” Zinke said. “My daughter was a damn good Navy Diver. Many times women can gain access to strategic sites that men never could. However, this Administration’s plan to force all front-line combat positions and Special Forces to integrate women into their units is reckless and dangerous. The decision was made by the Administration against the advice of the U.S. Marine Corps and Special Forces. The natural conclusion of that policy is that this opens young women up to the draft.”

Earlier this week at a Senate Committee on Armed Services hearing, Marine Gen. Robert Neller stated in response to a question from Sen. Claire McCaskill that, “It’s my personal view that based on this lifting of restrictions for assignment to unit MOS that every American who is physically qualified should register for the draft.”

Army Gen. Mark Milley also responded to the question, saying, “I think that all eligible and qualified men and women should register for the draft.”

McCaskill agreed with both of the generals.