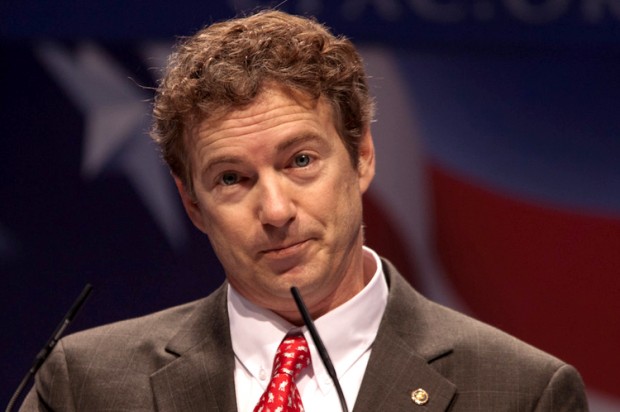 Trump previously said he wants Hunter Biden, Democratic California Rep. Adam Schiff, and the whistleblower to testify if the Senate allows witnesses during the impeachment trial.

“But I’ll tell you what my fear is, is that some Republicans are going to vote for witnesses, we’ll get those — the ones the Democrats want — and then when we have the votes on bringing witnesses or letting the president choose his witnesses, I think those will fail — not only because of those Republicans, but because a whole variety of Republicans may not allow the whistleblower, may not allow Biden for one reason or another, because they served with him,” Paul continued.

Hannity agreed: “100%. I can’t support any Republican that does that. I can tell you right now. I can’t.”

Paul warned Republican senators that the party’s voters would punish them if they blocked the witnesses the president wants called.

“If you vote against Hunter Biden, you’re voting to lose your election, basically. Seriously. That’s what it is,” he told Politico on Wednesday.

“If you don’t want to vote and you think you’re going to have to vote against Hunter Biden, you should just vote against witnesses, period.”