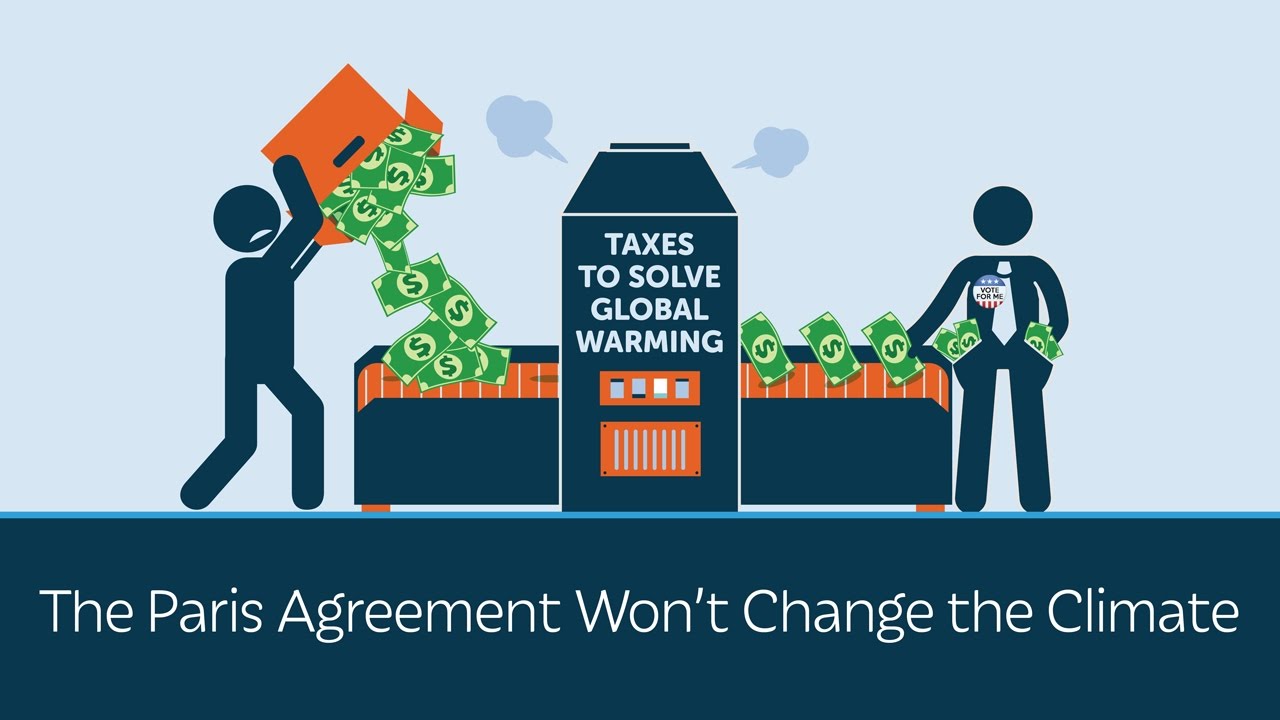 Rand Paul, one of the Republican Senators from Kentucky, is said to be introducing a resolution that with urge the United States withdrawal from the Paris Climate Agreement.

The Paris Climate agreement, recognized by former President Barack Obama in 2016, was an agreement within the United Nations Framework Convention on Climate Change (UNFCCC) and whose main goal was to mitigate greenhouse gas emissions.

Critics of the agreement such are President Donald Trump, have called the agreement “one-sided” and that it ignores that implications on the US economy.

In a statement released on Monday, Sen. Paul explained that experts predict that by the year 2040, the agreement could cost the American economy up to 6.5 million jobs and nearly $3 trillion in Gross Domestic Product, with no guarantee of significantly reducing the global temperature by 2100.

“We are being asked to place more regulatory burdens on American businesses and our economy,” said Sen. Paul. “Despite the high cost, the agreement will do little to solve environmental challenges. I support a path forward that protects both our jobs and our environment instead of sacrificing one for the other.”

Prager U makes a similar argument in this video.

DNC Being Sued for Allegedly Stealing Election from Bernie Sanders