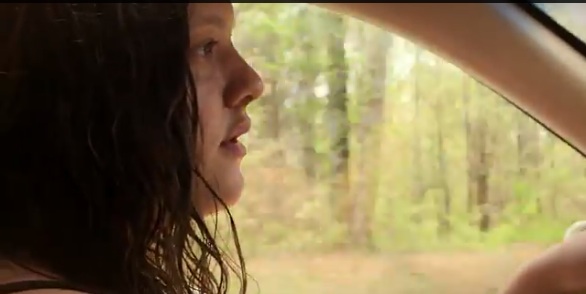 COLUMBIANA, AL– 17-year-old Hali Wood willingly admits she was not wearing her seatbelt when she was given a $41 citation. But after being unable to pay for the ticket initially, her case was sent to JCS, a for-profit probation company that had nothing to do with her case. The company charged Wood with a $35 monthly fee, which translates to an 85 percent interest rate on the ticket.

Wood has scraped enough money together to pay the $41 fine and additional fees, but is still hundreds of dollars in debt. The young girl views this as nothing but her own exploitation for being poor. Human Rights Watch researcher Christopher Albin-Lackey calls out the county for “hiring a debt collector and calling it probation.”

The teen is scrambling to find a job in her small town of Columbiana, but at only seventeen years old, she doesn’t have a lot of work experience. Exacerbating the problem is the fact that a lot of places in her city aren’t hiring. JCS frequently targets low-income communities like Wood’s, entering into contracts with the county which allow them to throw people in jail for not paying their arbitrary fees.

The county is able to sit back and allow JCS to do their dirty work for them, collecting outstanding court fees while JCS makes its money by charging probationers. It’s a lucrative business, and one that expands every year. More and more, people are being sentenced to probation over misdemeanors like unpaid parking tickets or unpaid truancy fines. These small court fines quickly explode into debt that hundreds of people can’t manage.

If probationers miss a payment, they are forced into jail, courtesy of the tax payer. It’s a sad testament to the state of our country when non-violent people are being faced with the decision between debt or prison.

As Stephen Colbert so eloquently puts it in this hilarious video, perhaps we should just cut out the middle man and throw all poor people in jail.