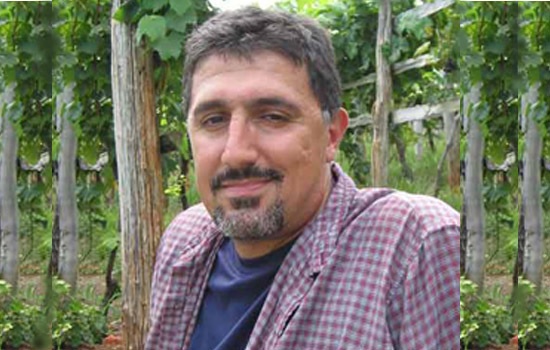 Deniers should face “the charge of criminal and moral negligence.”

“There is usually only a limited amount of damage that can be done by dull or stupid people,” Thomas Sowell has said. “For creating a truly monumental disaster, you need people with high IQs.”

Philosophy professor Lawrence Torcello recently illustrated this point with his call to jail people who oppose the scientific consensus on climate change. Torcello’s argument is a prime example of the way that members of the academic intelligentsia are able to trick themselves out of a common sense affirmation of natural rights and embrace pretentious authoritarianism.

“We have good reason to consider the funding of climate denial to be criminally and morally negligent,” says Torcello. “The charge of criminal and moral negligence ought to extend to all activities of the climate deniers who receive funding as part of a sustained campaign to undermine the public’s understanding of scientific consensus.”

Yet Torcello cautions that “We must make the critical distinction between the protected voicing of one’s unpopular beliefs, and the funding of a strategically organised campaign to undermine the public’s ability to develop and voice informed opinions.”

Reason’s J.D. Tuccille points out that Torcello researches “the moral implications of global warming denialism, as well as other forms of science denialism.” Torcello was likely hired by people with beliefs similar to his own. Is Torcello’s own work not strategically funded?