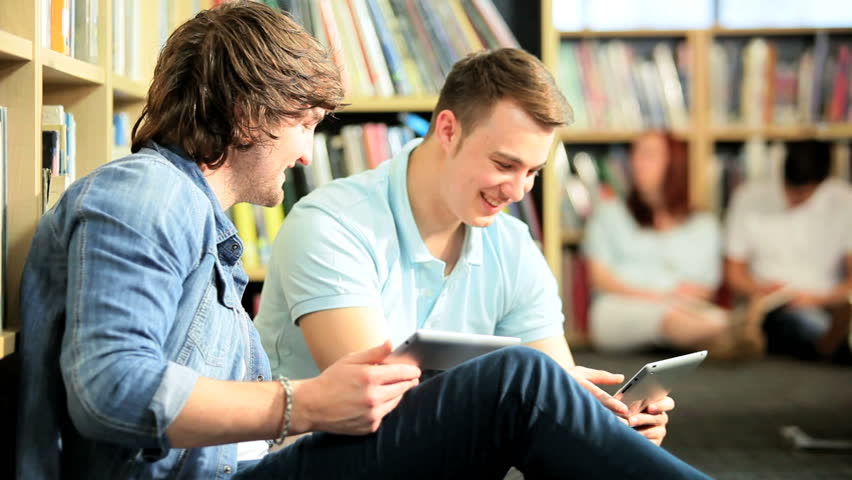 The percentage of teens who work summer jobs has fallen from 40 percent in 1991 to 20 percent in 2017, according to figures reported Friday by The Washington Post.

The fraction of teens working summer jobs is at the lowest point it has been since the United States began tracking the statistic in 1948.

“Upper-middle class families and above have made the determination that college admissions officers devalue paid work and that if you’re not pursuing a hectic schedule of activities you’ll be less appealing to colleges,” Ron Lieber, author of ‘The Opposite of Spoiled: Raising Kids Who Are Grounded, Generous, and Smart About Money,” told WaPo. “So now we have over-programmed children who are all the same.”

Lieber explained that holding a job as a teenager teaches one valuable lessons.

“I can’t tell you the number of times I’ve heard from 22-year-olds who couldn’t understand why their first paycheck after college didn’t include their full salary,” he told WaPo.

The decline in teenagers seeking summer jobs has occurred despite the fraction of employers recruiting seasonal employees for the summer rising from 29 percent to 41 percent, according to a May CareerBuilder survey.

More Americans work past age 65 nowadays than in the past half-century, immigrants take jobs that teenagers would otherwise work, and parents encourage teenagers to volunteer and participate in extracurricular activities to bolster college resumes, reported Bloomberg.

Report: Mueller Was Under Consideration For FBI Director