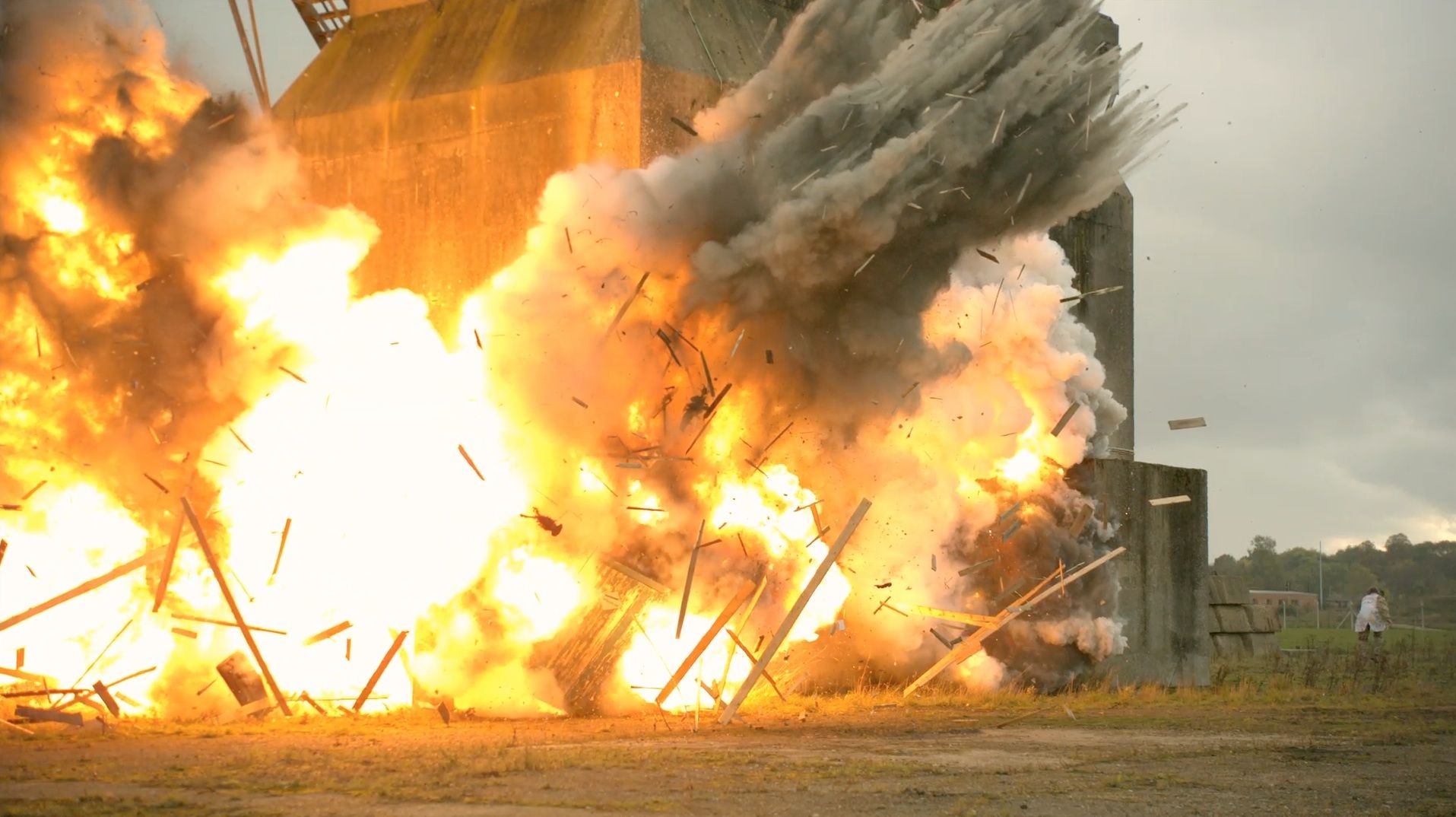 Inexperienced Islamic State fighters in the city of Mosul are accidentally blowing themselves up in preparation for combat, an Army spokesman told reporters Thursday.

Army Col. Ryan Dillon, a spokesman for Operation Inherent Resolve, said there is serious discord among the terror group’s last “few hundred” fighters left in Mosul. “We have reflections of serious internal conflict within ISIS’s ranks, leaders have abandoned fighters to die, local fighters are being left to rot where they fall while foreign fighters receive proper burials, and remaining inexperienced fighters making rookie mistakes blow themselves up accidentally in preparation for combat,” he told reporters at a Pentagon briefing.

The U.S. is supporting the Iraqi Security Forces in the fight against ISIS and expects the government of Iraq to announce the liberation of Mosul “imminently,” per Dillon’s comments. ISIS seized Mosul in 2014 and controlled its nearly two million people uncontested until 2016. The official campaign to retake Mosul began in October 2016 and has dragged on for months.

Iraqi forces retook the historic area of the Al-Nouri mosque Thursday in a major symbolic victory. The mosque stood in Mosul for hundreds of years and was the site used by ISIS leader Abu-Bakr Al-Bagdadi to declare a physical caliphate. ISIS blew the mosque up June 21, as it became increasingly clear it would no longer be under its control for long.

ISIS is currently constrained to two separate enclaves within Mosul, Dillon told reporters. The enclaves are separated from each other by the Iraqi Security Forces and are currently under assault. Mosul is the last major city in Iraq held by ISIS but the fight is still far from over. The U.S. expects to see ISIS activity in other cities throughout the country and expect the fight to continue for sometime after. 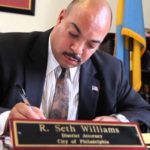 Philadelphia DA Sent To Jail After Admitting To Accepting Bribes