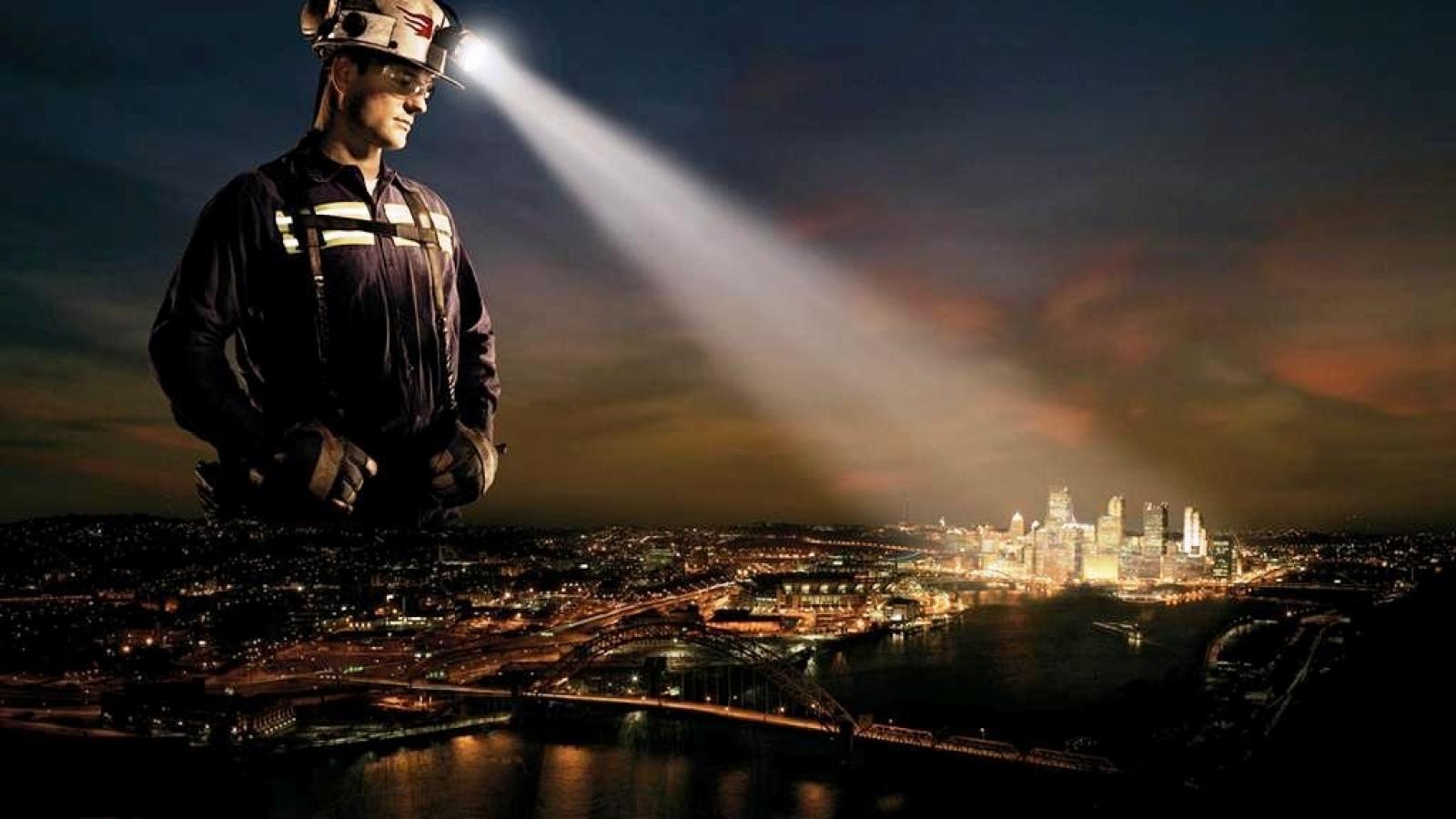 Coal mines shed more than 11,000 jobs in the last year, according to recently released employment data, as the industry continues to contract under onerous federal regulations and faltering demand.

The bad news for coal miners comes as the economy overall added 215,000 jobs in in March. But coal’s fortunes seem divorced from the overall economy as the industry has faced increased competition from natural gas and an ever-growing list of federal regulations targeting coal plants and mines.

Environmental Protection Agency regulations already in place have made it much more expensive to burn coal for electricity, and the agency’s new global warming regulations effectively ban the construction of new coal-fired power plants unless they use technology that’s commercially proven.

The Interior Department has also clamped down on coal mines in recent months by putting in place a moratorium on new coal mining leases on federal lands. That’s causing some pain in Wyoming — the largest coal-producing state in the country.

Indeed, two of the country’s biggest coal companies recently announced layoffs at mines in Wyoming — where the Obama administration has put a moratorium on any new leases to mine coal on federal lands. Already, coal communities are feeling the pressure of the federal ban on mining.

Peabody Energy announced 235 layoffs at its mine near Gillette, Wyoming, and Arch Coal planned to cut hundreds more jobs in Wyoming. Both companies say the cuts are from declining demand for coal.

Wyoming locals have been furious with the Obama administration’s coal lease moratorium, which they see as another hurdle being put up by government bureaucrats.

“All these rules and regulations just make it harder to conduct business,” Susan Doop, a local business owner near Gillette, told the Associated Press. “Everything he (Obama) does to make it more costly to do business makes it harder. People are losing their jobs.”

“I don’t want to say they’re already dead, but you get the idea,” he said.

“The result is a gain of $10 billion annually in state and local tax revenues in the short run, followed by nearly $61 billion annually in the longrun,” wrote Dr. Joseph Mason, a professor at Louisiana State University, in his IER-backed study on the economic benefits of allowing more oil, gas and coal extraction on federal lands.

Rand Paul: “I’ll Support Trump If He Gets The Nomination”