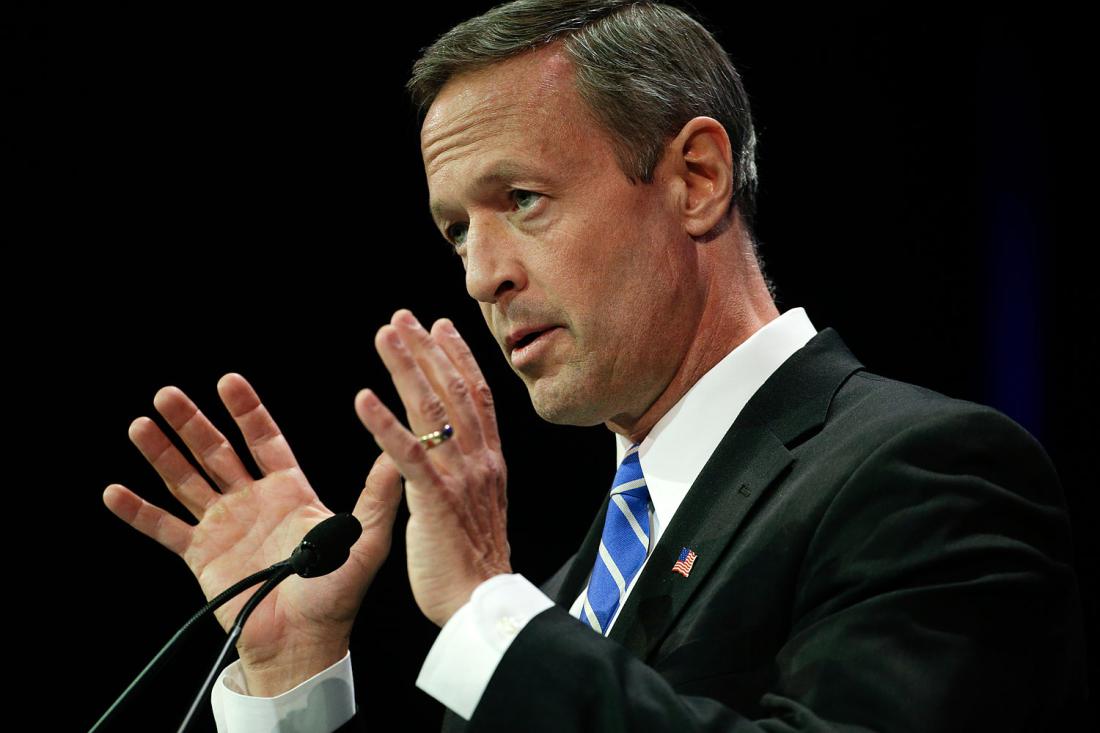 Martin O’Malley is taking the Bernie Sanders approach to getting headlines: say ridiculously stupid things. O’Malley astutely observed that animals don’t have employment problems. Of course, they also don’t have any system of trade, commerce, or an organized society– but whatever. This is the Democratic debate; it’s a contest to see who can say the craziest things.

Humans are “the only species on the planet without full employment,” Democratic presidential candidate Martin O’Malley told Iowa voters Monday in a final pitch before the caucuses.

“Our nation is creating jobs again,” O’Malley said at a CNN town hall, after disparaging “recklessness and the greed” on Wall Street. “And we’re the only species on the planet without full employment, so jobs are important, right? Without jobs, nothing works very well.”

Job creation isn’t the former Maryland governor’s strength, as the state lost 6,000 businesses from his inauguration in 2007 to 2013, according to the U.S. Census Bureau. O’Malley’s tax-hiking, job-crippling two terms paved the way for the typically liberal state to elect a Republican successor.

O’Malley is polling at 1.8 percent across the country, and 4.4 percent in Iowa, in his race against Vermont Sen. Bernie Sanders and former Secretary of State Hillary Clinton, according to Real Clear Politics.