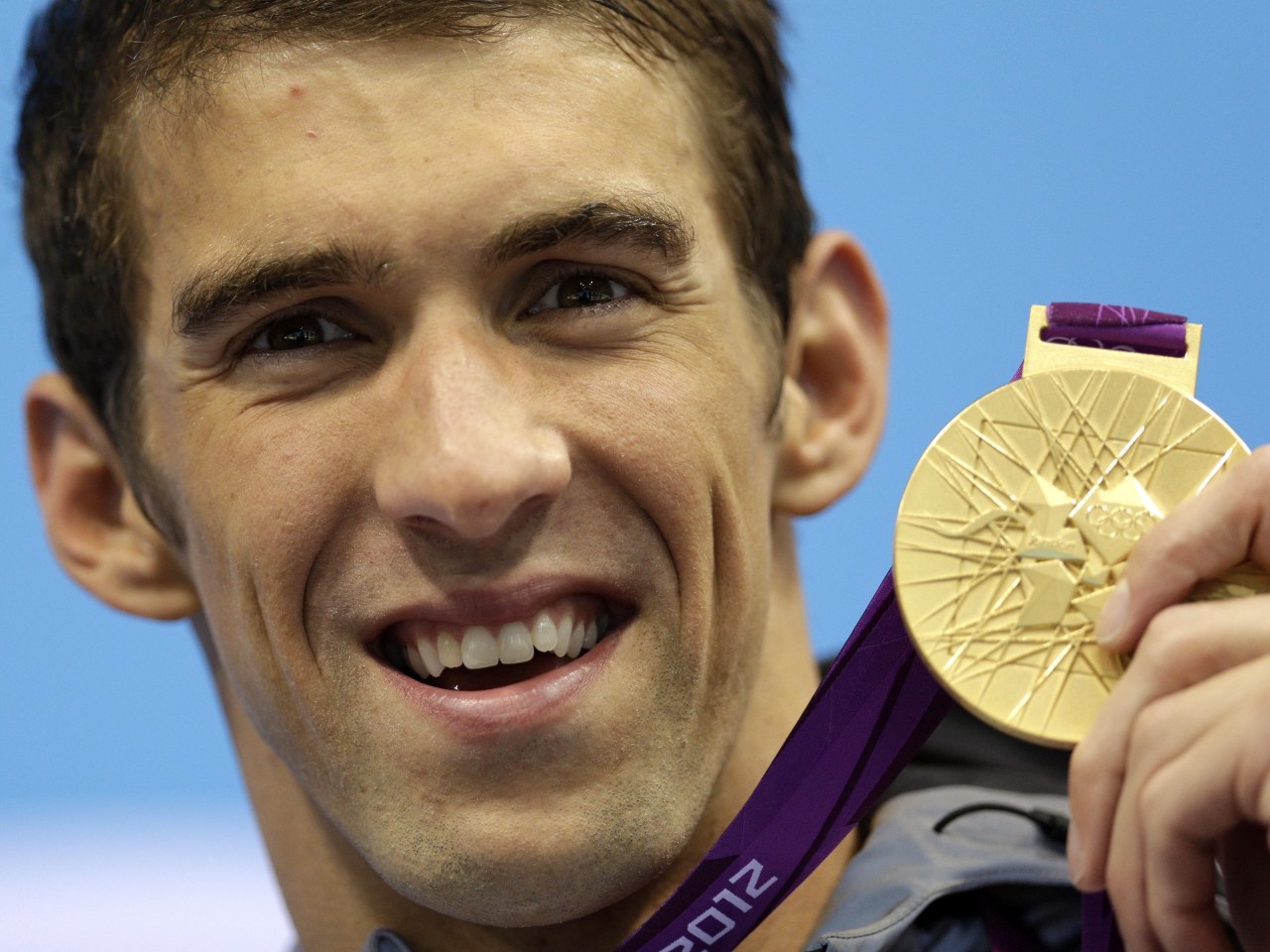 Congress has finally passed a bill that exempts Olympic athletes from taxes on the medals they earn at the Olympic games.

The bill, H.R.5946, amends the IRS code to exclude “the intrinsic value of the medals awarded,” won in competition in the Olympic Games or the Paralympic Games, from “gross income, for income tax purposes,” the bill states. The bill passed 415-1 Thursday September 22.

The Senate passed a similar version of the bill in July, but because of the changes made in the House, the Senate will have to pass the House’s version (or vice-versa). Once that happens, it would then have to move to the White House for President Obama’s approval. While the bill is still in the works, Olympians could look forward to the possibility of tax-free medals.

Democratic Congressman Jim Himes was the only one to vote against the bill, stating that ” it’s bad policy,” and only serves to “benefit the richest athletes and further complicates an already complex tax code,” the Huffington Post reports.

Congressman Himes comments may come as a shock to many, as Olympic athletes are paid “zero dollars,” to participate in the Olympic Games by the International Olympic Committee, Business Insider reports. While some athletes get endorsement deals, like Ryan Lochte, they only receive endorsements if they are famous and typically if they have won medals and notoriety in previous Olympic/Paralympic Games, Business Insider explains.

The payout per medal is as follows: Gold receives $25,000, Silver receives $15,000, and Bronze receives $10,000. Bonuses were first introduced into the Olympic games in 1994, and have since become an incentive package for Americans to bring home more medals and glory for the U.S. on the world stage.(RELATED: Here’s The IRS Bill Michael Phelps Will Get For Being Successful At The Olympic Games)

Prior to Congress passing this bill, Olympic medals were taxed on the income received for each medal. Michael Phelps, the most decorated Olympian of all-time, received a tax bill of $55,000 for the medals he earned at the 2016 Olympic games in Rio.

This wasn’t the first effort by Congress to introduce/pass a bill on this matter.

Politicians have made many efforts over the past decade to stop the IRS from taxing Olympians, but many of the first attempts failed. Sen. Marco Rubio introduced a bill (The Olympic Tax Elimination Act) in August, 2012, and his efforts were followed by then-Republican presidential nominee Gov. Mitt Romney. Both attempts failed to garner enough support to pass.

Army Declares That Troops Are Banned From Attending Marijuana Fairs