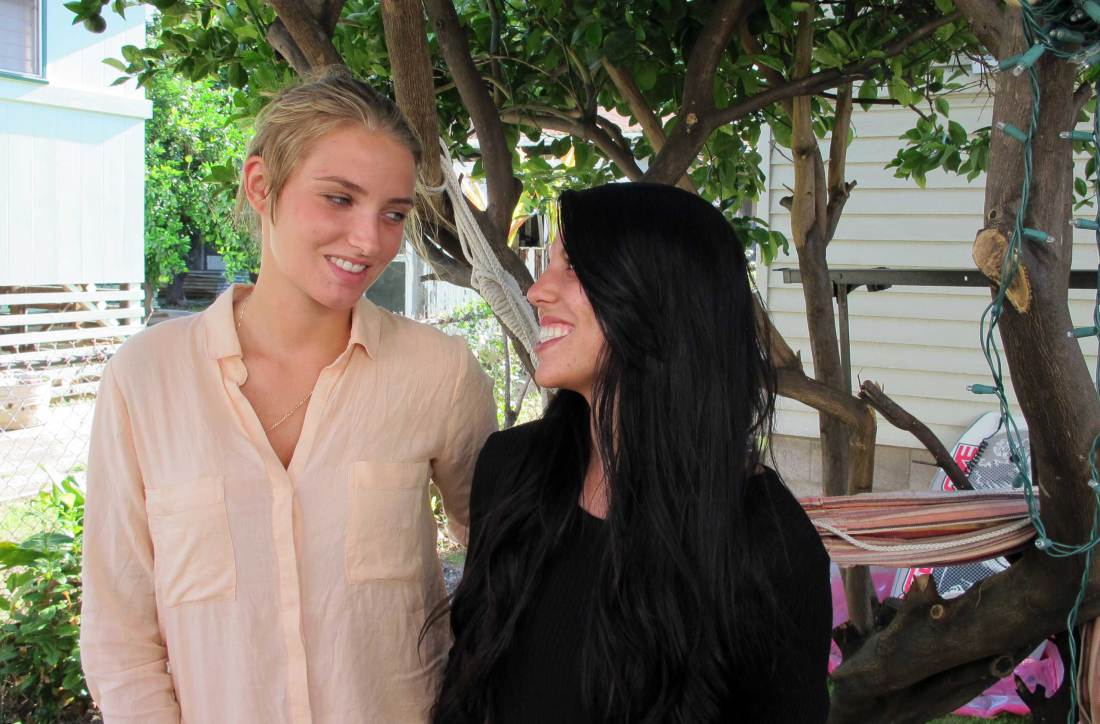 A Honolulu couple claims they were harassed and arrested because the officer didn’t like their public displays of affection. The maintain they were unlawfully targeted because they are a same sex couple.

HONOLULU — The Honolulu Police Department opened an internal investigation Wednesday into allegations that an officer wrongfully arrested a vacationing lesbian couple after seeing them kissing in a grocery store.

Courtney Wilson and Taylor Guerrero, who were visiting Hawaii from Los Angeles in March, said in a federal lawsuit filed Tuesday that they were harassed and arrested because the officer didn’t like their public displays of affection in a Foodland store on Oahu’s North Shore.

They were walking through the aisles holding hands and at one point hugged and kissed, the lawsuit said: Officer Bobby Harrison, who was shopping in uniform, “observed their consensual romantic contact and, in a loud voice, ordered plaintiffs to stop and ‘take it somewhere else.’ ”

The girls claim the officer became confrontational and physically abusive.

“He was bumping his belly against Courtney,” Guerrero said. “He said, ‘you girls don’t know how to act. You don’t know the difference between a motel and a grocery store.’”

“The whole situation got physical,” Wilson said. “I got punched in the face by him.”

The women were charged with felony assault on an officer. The department has not offered comment.

Environmentalist: Saving The Earth Is Simple, Just Get Rid Of Most Humans