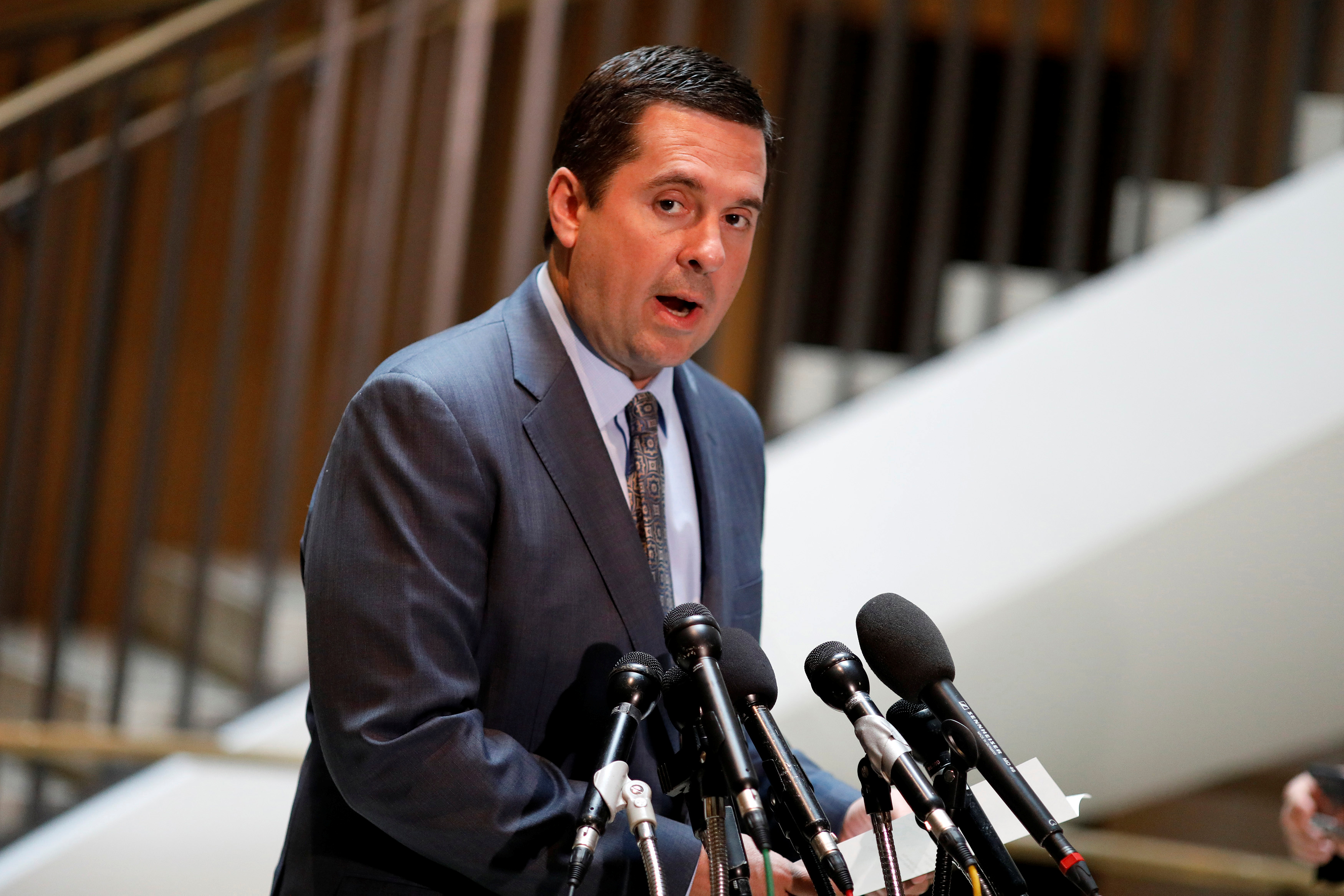 Politico is reporting the House Intelligence Committee Chairman Devin Nunes has come forward to say that the Trump transition team was indeed under surveillance during the Obama administration.

Nunes said the surveillance appears to have been legal, incidental collection and that it does not appear to have been related to concerns over collusion with Russia.

Nunes is going to the White House later Wednesday to brief the Trump administration on what he has learned, which he said came from “sources.”

THIS IS A DEVELOPING STORY AND WILL BE UPDATED AS MORE INFORMATION BECOMES AVAILABLE.

Could These Tiny Origami Robots Be The Future Of Space Exploration?