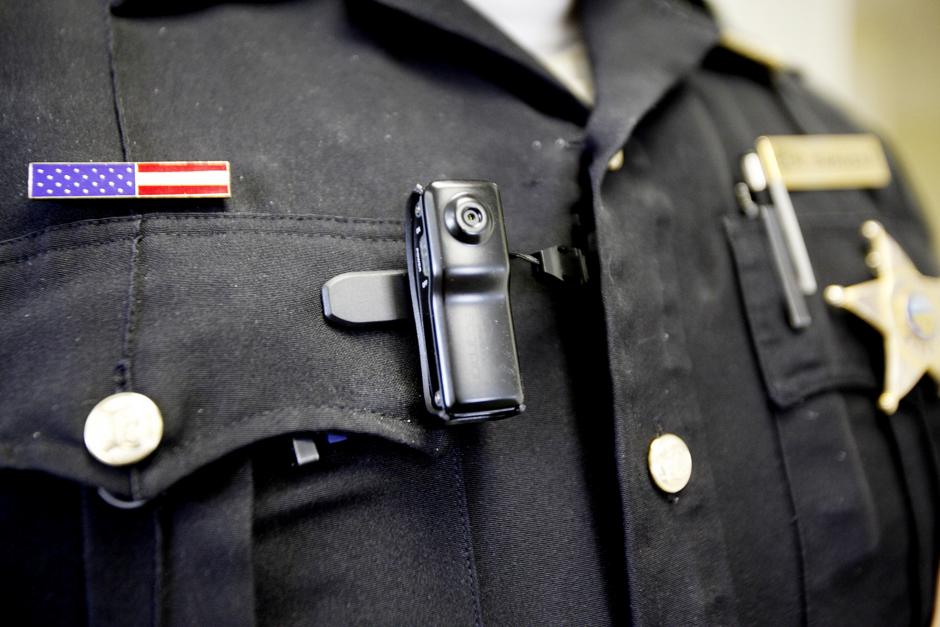 Tragically two shooting deaths by police officers made the news yesterday. Objectivity and skepticism are hard to maintain when such inciting and tragic images are spread through social media. People on both sides of the debate rush to judgement. Emotions flare and such emotions add to social tensions and could exacerbate encounters with police.

While the shooting of Philando Castile is the latest incident to catch our attention, it will not be the last. No matter what you believe happened to Mr. Castile nor your opinion on other police shootings, there is one thing we should be able to agree on: police body cams should be worn by all officers.

Obviously, police corruption exists and so do the threats that good police officers encounter everyday. It is impossible to know with certainty what happened to Mr. Castile because the video only begins after the shooting. But if the officer had been wearing a body cam, a record would exist.

Body cams, where implemented, have helped lower the occurrence of violence in incidents involving the police. The officers know they are being watched, their actions will be held to account. Likewise, individuals also know their actions are being recorded and act accordingly. The body cam makes police interactions with the public safer for all parties involved.

So, while the internet rages over who is at fault, all we can really say is, in this day and age, why are we left to guess? Let’s get our officers equipped with body cams, for their protection and for the safety of those they interact with.

Eco-Terrorists May Have Spiked Logs To Cripple Lumber Mills