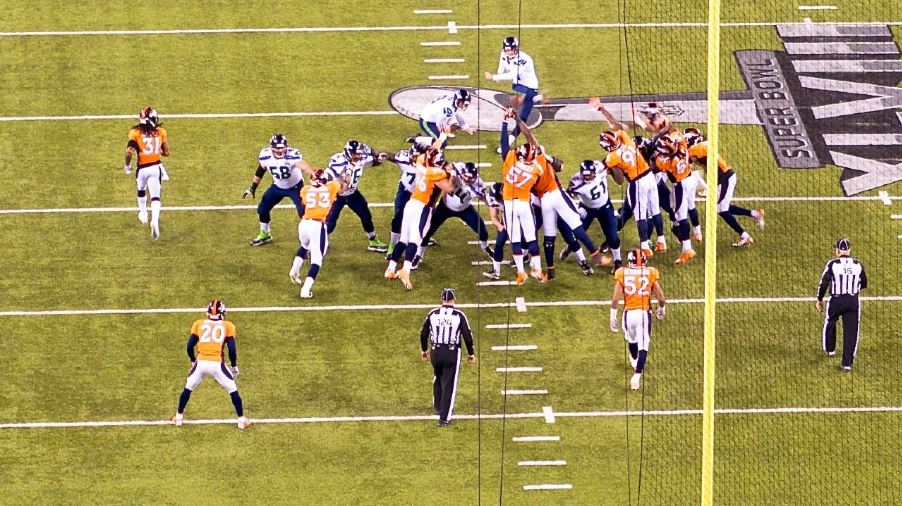 In the blink of an eye, we have arrived at the 10-game stage of the NFL season. It’s an important part of any football campaign as the divisions begin to take shape, with the strongest sides pulling clear of those involved to make up the numbers. It’s also a great chance for leading pundits to check on how their pre-season predictions are performing.

You don’t have to be a TV football presenter or ex-player to get involved. As the games played reaches double figures, you’ll have a chance to check on your picks and online bets. If you went with the Bills to outperform the Ravens in the AFC, you’re onto a good thing. But if you predicted this was the year the New York Jets would win the Super Bowl, try following soccer. That prediction couldn’t have been more wrong.

We struggle to remember a more competitive and exciting NFL regular season, and we’re excited to say we’re just getting started. Some massive games are still to be played before moving into the playoffs when the top teams enjoy a season that extends into 2023.

Although there have been a few shock results with a dark horse or two emerging from the pack, the usual suspects have forced themselves into prominent positions in each division. When looking at the AFC East, we find the Miami Dolphins, who have the same record as the Buffalo Bills at 7-3-0. These sides now must turn a strong start into a strong season.

Other teams controlling their division and worth following in the coming weeks include the Baltimore Ravens, Tennessee Titans, and Kansas City Chiefs. But which side from all the divisions has been the most impressive after ten games?

Taking a closer look at the results, we note that the Philadelphia Eagles in the NFC East are the best performers at this stage. Their form reads nine wins against one defeat, and it took them a while to suffer that loss. Not too many experts pick Philly to win the Super Bowl, but they have caught the eye of those in the know.

The Eagles moved to ten games played with a narrow 17-16 win over Indianapolis Colts. That game went down to the wire, but the final score flattered a beaten team that looked cooked until producing a stunning fourth quarter that almost saw them snatch an unlikely victory. 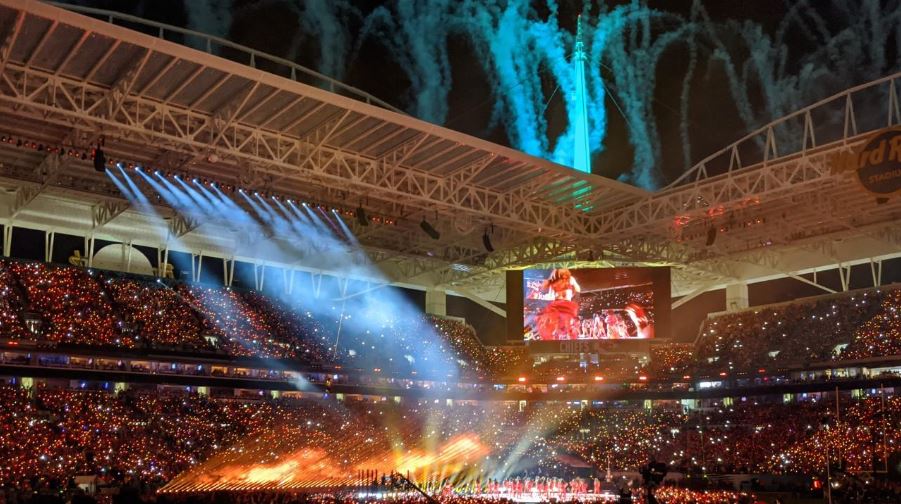 Which teams were caught napping in the early games and haven’t found the improvement their fans hoped for this year? A few sides have disappointed, including the NY Jets, the Pittsburgh Steelers, and Houston Texans. Even the biggest fans of these teams are ready to throw the towel in and accept it isn’t their team’s year.

The teams that have let down supporters become clear as we dig deeper. The Houston Texans are, by far, the worst team of the term after ten games, and their standing in the AFC South reflects that. They are rock bottom of the pool, with their stats showing one win, eight defeats, and a draw. They scored 159 points but already conceded 230, which tells us it’s something more than a poor season.

The coaches and those in the boardroom must take action if the team is to bounce back next term. Fans are demanding answers, while lovers of the NFL who love to study the stats have been betting against Houston as often as possible. That strategy has served them well this season, and there’s no point in abandoning it now. Things will get worse before they get any better for Texans supporters.

How do the results alter the betting? At the start of the season back in September, traders working at all major online sportsbooks had this campaign as a shootout between the Buffalo Bills and Kansas City Chiefs.

Some apps couldn’t separate the pair. But that’s no longer the case. Those teams remain first and second in the Super Bowl betting, but we now have Buffalo as a strong favorite, with Kansas leading the chasing pack. Will the Super Bowl follow the predictions of the bookies?

Traders don’t always get it right and have made glaring past errors. The betting odds shouldn’t discourage supporting or backing your chosen team. 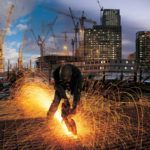 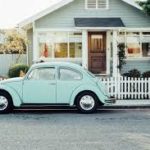 How To Search For A New House