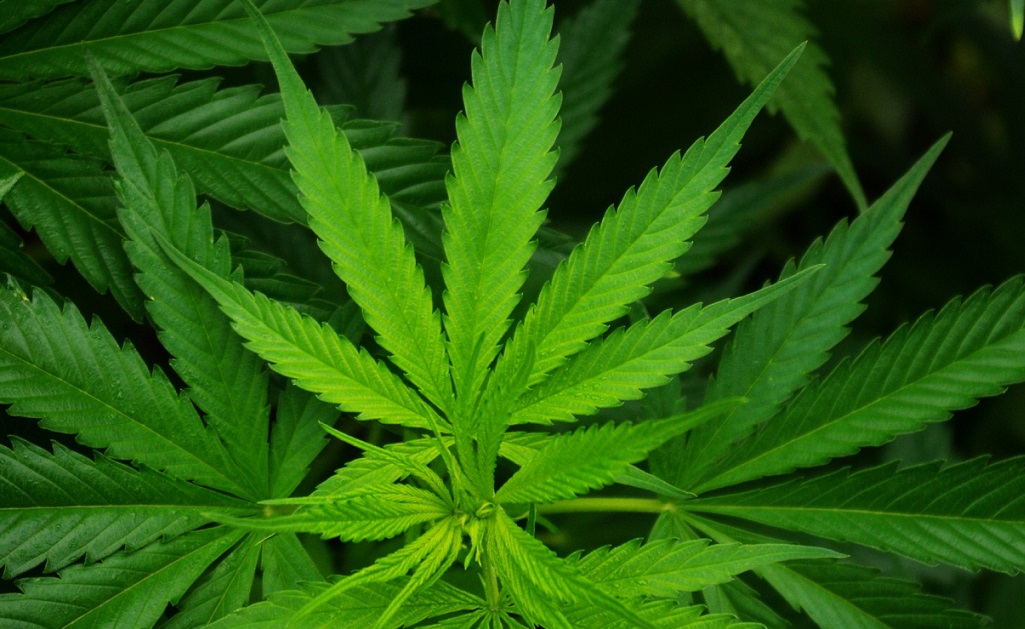 When it comes to recreational use, states like Alaska, California, Colorado, Illinois, Maine, Massachusetts, Nevada, Oregon, Washington, and Vermont have already legalized this industry. Currently, there are potentially 9 states that may legalize the local cannabis industry and this includes the state of New York.

Lawmakers in New York are gearing up to legalize cannabis and allot the revenues from this industry to minority communities that were affected by the war on drugs. New York’s governor, Andrew Cuomo, himself is hoping to persuade governors and voters in surrounding states to do similar measures.

Cuomo already spoke about his upcoming trips to the states of California, Colorado, Illinois, and Massachusetts. These are states where cannabis is legal for recreational use. He aims to educate himself regarding the industry as he pushes for legalization. He is aiming to discuss what worked and what didn’t work when it comes to regulating the industry with these states’ officials.

Aside from the trips, he also talked about how he wants the cannabis legislation in the state of New York to be passed by the state officials before April 1 of this year. This is, of course, considering that the state budget has already been approved.

It’s also noteworthy, however, that local governments will be allowed for an opt-out. This means that they have the option to decline hosting dispensaries or marijuana shops in their areas.

What’s really not part of this proposal is the home cultivation of cannabis for recreational use. In fact, the state already has a three-year-old medical marijuana program, but home grows are still illegal in the state even if the patients are allowed to use cannabis products.

However, some versions of the proposed bill will allow registered patients to have home grows. Patients that will be allowed to have home grows can have up to six plants to cultivate for their private use. This means that this could either be for medical and recreational use.

If any versions of this bill push through, cannabis users can be certain that they can grow their own plants at home. Once the legalization takes effect, it could be easy to get seeds from dispensaries or even online. Growers can buy seeds by visiting i49 once the state allows it.

Now, based on research that Cuomo also presented with the proposal, the state of New York could earn as much as 300 million US dollars a year in taxes. It could be something that could help the state with its budget deficit of around 6 billion US dollars.

Definitely, an office will have to be in charge of the industry’s regulation and the plan that Cuomo is proposing does call for a new State Office of Cannabis Management. This committee will be responsible for the regulation, distribution, licensing of products, and enforcement of regulations for the industry.

Overall, when this pushes through, the production and selling of cannabis will be set up similarly to how the alcohol industry is. There will be a separation of manufacturers, wholesalers, and retailers.

Cuomo talked about this during his budget proposal and said, “The program will limit the number of producers and retail dispensaries to guard against a market collapse, encourage equity through craft growers and cooperatives, and provide training and incubators to ensure meaningful and sustained participation by communities disproportionately harmed by cannabis prohibition.”

The budget plan that Cuomo presented will also support the development of a Hemp Industrial Park worth 100 million US dollars. This will be developed in the Southern Tier by a giant in the industry, Canopy Growth Corp.

How to develop and write an analytical essay