Eight one hour-long episodes of “Holiday in the Protectorate” will air from May 23 to June 13, in which a modern Czech family simulates life as if it were 1939 to 1945, living among the Nazi occupation during WWII.

The Czech public broadcaster said the family members, chosen from 400 applicants, were brought back in time to March 15, 1939 – the day Hitler’s troops took over the country.

They were taken to a farm in the mountains in eastern Czech Republic, where they were forced to confront everyday realities of the occupation.

The family spends their time with “normal” things such as harvesting crops and milking cows, to wartime-specific demands, like sewing blackout curtains, fortifying a basement air-raid shelter, and dealing with food rationing and frequent hunger.

The family will also live through “simulated air-raids, intimidation by Nazi informants and interrogations by the Gestapo,” shows officials said.

Things get real as there will be no running water, no refrigerator and even the rare, old currency of the Nazi mini-state will be used.

The show was supervised by a “war cabinet” composed of two historians, two psychologists and an architect to ensure the show maintained historical accuracy.

“The point about the World War II period is that there was always a possibility of violent death for everyone, something that is impossible to replicate artificially,” said Jan Kral, a car designer. “‘Holiday in the Protectorate’ recreated some inconveniences of the Nazi occupation, but the real fear was death. The show replicates wartime living the way a Formula One computer game replicates being Michael Shumacher– you get everything except the risk.” 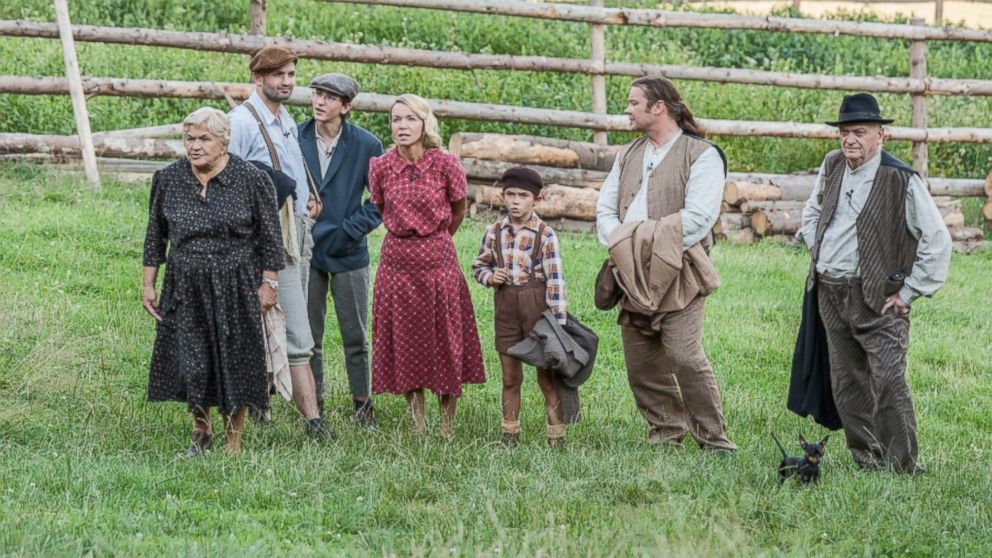 World’s Most Infamous Hookup App Catches On In Islamist Iran