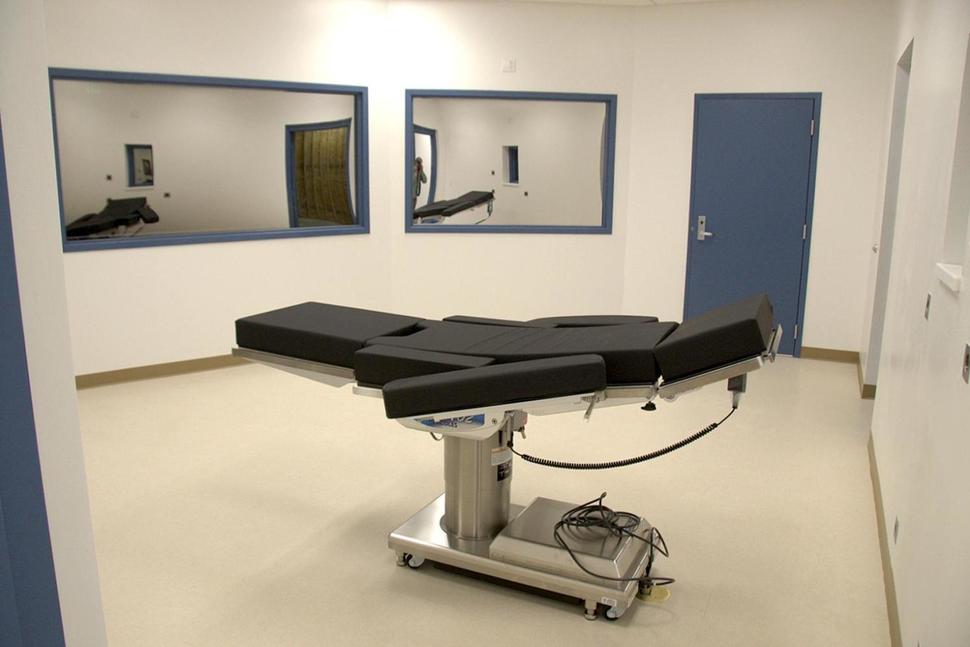 Nevada asked the state Supreme Court Wednesday to overrule the delay of a murderer’s execution after it was postponed because a drug company didn’t want its product used in the lethal injection process.

The state of Nevada and the Nevada Department of Corrections are two of the petitioners in the request that the stay of execution of Scott Raymond Dozier, a twice-convicted murderer, be dissolved after a district court postponed it on July 11.

Meanwhile, New Jersey-based pharmaceutical company Alvogen alleges that the state obtained doses of its sedative midazolam through a third-party distributor through “subterfuge” and that the state’s use goes against the company’s wishes.

“In an unprecedented temporary restraining order, the District Court ruled that pharmaceutical manufacturers have causes of action to stop a State from using their drugs in a lawful execution,” wrote the state’s lawyers in Wednesday’s filing. (RELATED: Drugmaker GlaxoSmithKline Gets Access To Info From 5 Million 23andMe Customers)

By issuing the temporary restraining order that Alvogen requested, the lower court “put the interests of Big Pharma over the interests of Nevada’s capital murder victims,” continued the filing.

Clark County District Court Judge Elizabeth Gonzalez issued an order on the morning of July 11 that halted Dozier’s execution scheduled for that evening. The postponement marked the first time that a pharmaceutical company succeeded in halting a U.S. execution slated to use a drug that it manufactures. Alvogen wants to prevent Nevada from using midazolam that it manufactured in a lethal injection process.

Nevada and other states have struggled to obtain the drugs required for lethal injection. Nevada purchased midazolam from distributor Cardinal Health in May after its quantities of a comparable drug expired.

Midazolam puts the individual to sleep before the lethal drugs are administered. It has been used in executions in Alabama, Arkansas and Florida. It was also used in two botched executions in Ohio and Arizona in 2014, reported The Reno Gazette Journal.

Alvogen argues that the particular combination of drugs that Nevada plans to use for Dozier’s execution have not been tried before and could result in another botched attempt.

“While Alvogen takes no position on the death penalty itself, Alvogen’s products were developed to save and improve patients’ lives and their use in executions is fundamentally contrary to this purpose,” said Alvogen’s lawyers.

The state has referred to Alvogen’s suit as a public relations stunt.

“The manufacturer, Alvogen, Inc., filed this lawsuit to salvage its image and shift the blame to the State for Alvogen’s failure to impose the controls that it was touting to anti-death penalty advocates,” said Wednesday’s filing. “After condemned inmates battle for decades in state and federal courts, complete strangers with a strong political and public relations agenda, but a weak connection to an execution, can for the first time invade the process at the eleventh hour.”

Dozier would be the first person executed in Nevada since 2006. He has said that he wants to die even if it is painful, reported the Associated Press. Dozier, a methamphetamine cook and dealer, was convicted for the separate slayings of “drug-trade associates,” reported TIME. 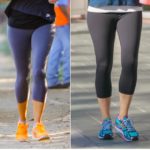 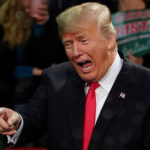