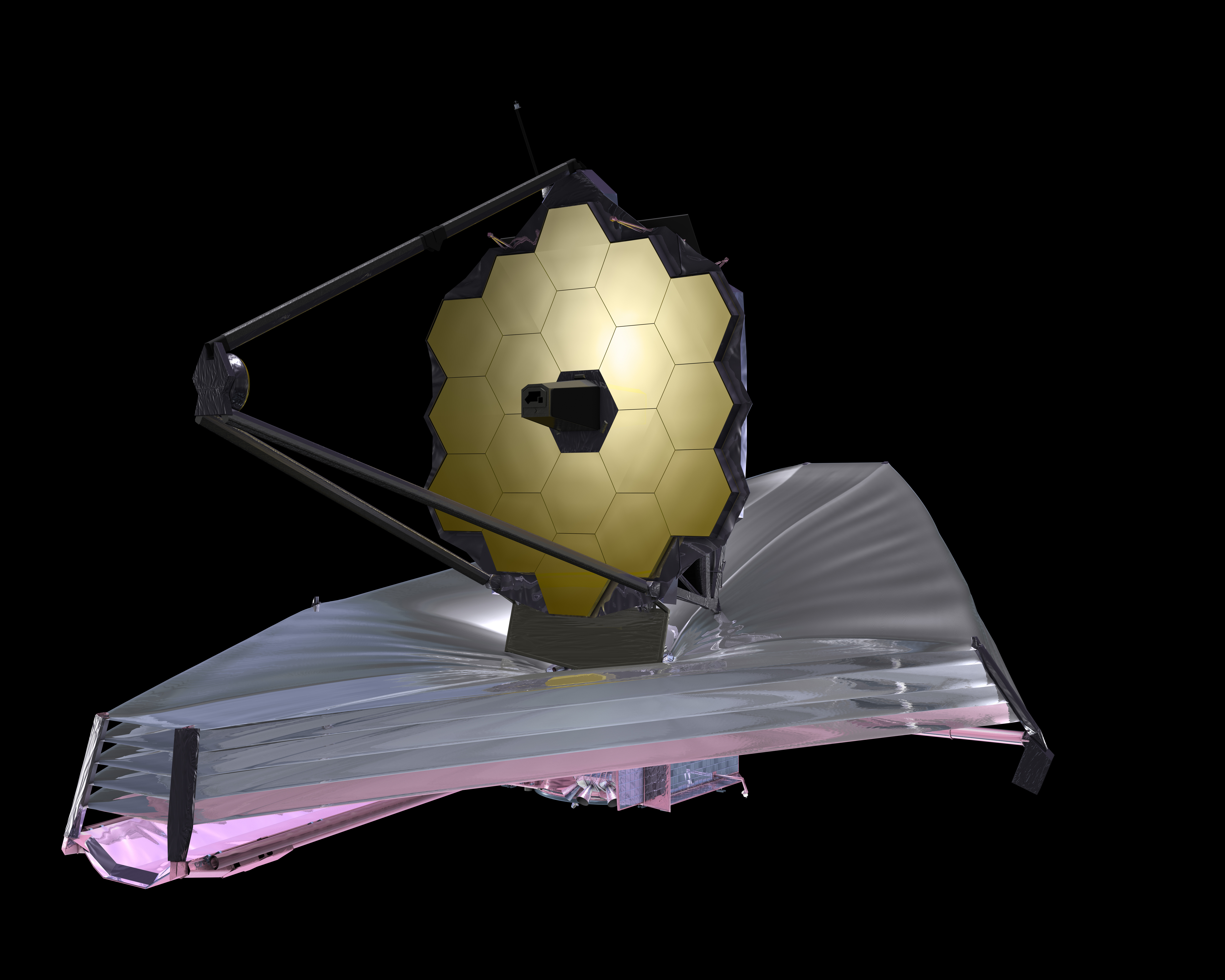 NASA announced Monday that the James Webb Space Telescope (JWST) is halfway completed, but the project is $7.2 billion over its initial budget and 7 years behind the original schedule.

The telescope has a long history of major cost overruns and delays. The JWST was initially projected to cost $1.6 billion and should have been launched in 2011. The Government Accountability Office now estimates the final cost at $8.8 billion, and NASA has now scheduled the telescope for an October 2018 launch.

The telescope is expected to cost $645.4 million in 2015 alone, making it account for roughly 13 percent of NASA’s annual science budget. The telescope has remained on schedule and within budget since December 2014, but it remains at risk of further delays, according to the Government Accountability Office.

JWST is relatively tiny relative to larger Earth-based telescopes, but its infrared capabilities and position above the atmosphere could allow it to locate potentially habitable planets around other stars, perhaps even extraterrestrial life.

The telescope is being assembled in at NASA’s Goddard Space Flight Center in Greenbelt, Maryland.

The Hubble Space Telescope suffered similar setbacks to JWST. Hubble was originally intended to launch in 1983, but technical issues delayed the launch until 1990. NASA discovered that the HST’s main mirror had been incorrectly manufactured after launch, forcing the space agency to install a corrective lens in orbit using the Space Shuttle.

JWST will not have such a generous margin for error as it will be located far beyond Earth’s orbit at the Sun-Earth L2LaGrange point, which would make such a Hubble style fix extremly difficult. Furthermore, the telescope is supposed to unfold itself “origami style” in space as depicted in the NASA animation below. The unfolding process is technically complicated and could potentially lead to a disastrous mission failure.

State Department Boasts Of ‘Bringing Peace’ To Syria In 2015