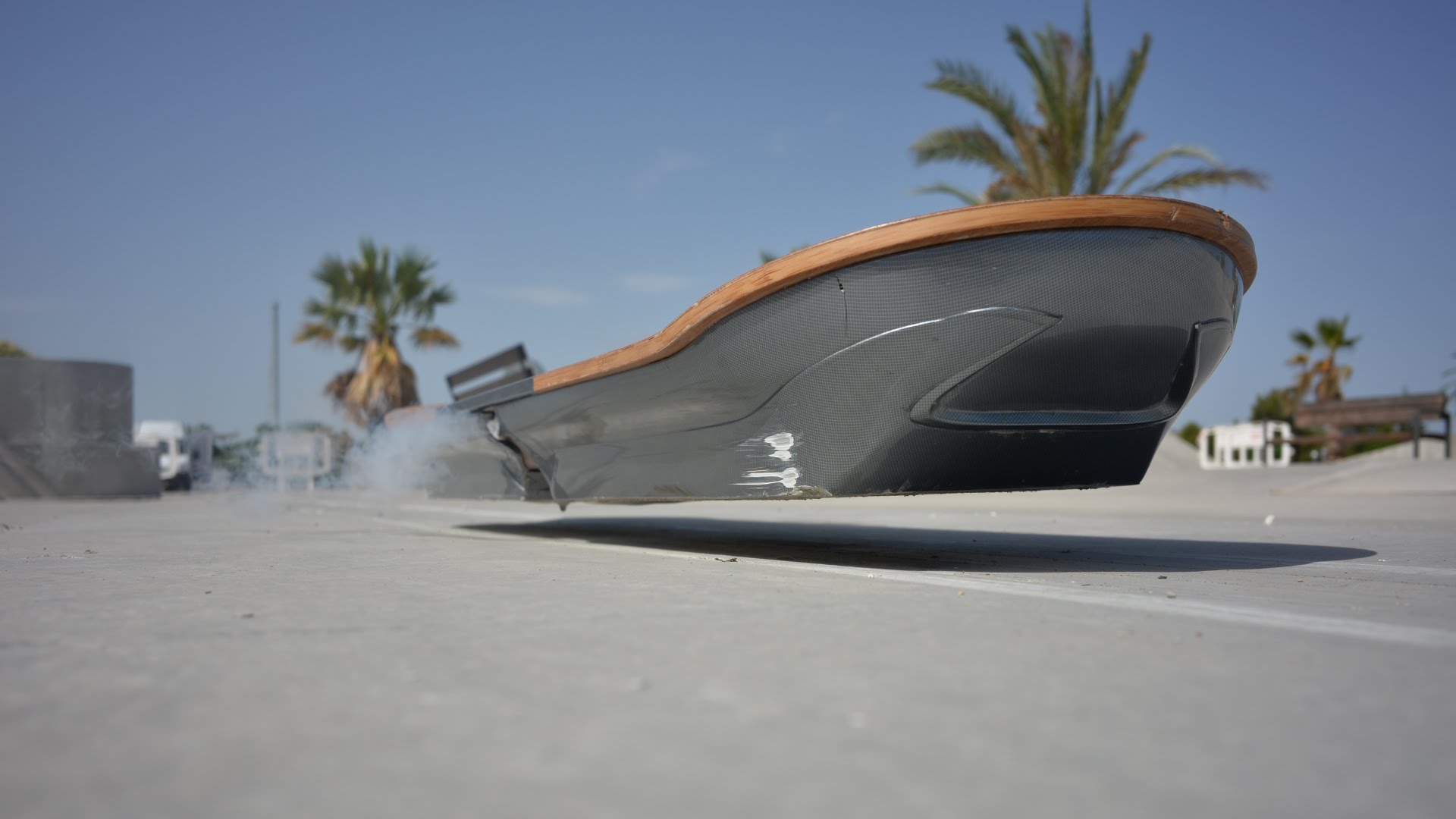 A “Back To The Future” sequel likely won’t be coming out of New York City, after the perennial nanny state moved to make hover boards illegal Wednesday.

Police in New York City now consider the self-balancing scooters, which aren’t exactly hover boards but have taken on the popular name, as motor vehicles, the Daily Mail reports.

A spokesman for the New York City Police Department told the Mail that since the hoverboards cannot be registered with the Department of Motor Vehicles, they are already prohibited by law.

Hover boards became a popular novelty item over the past year, after several celebrities were seen riding them at events and on social media.

The hover boards can cost anywhere from $200 to $2,000 and come in a variety of colors and styles. Currently, a hover board is the number one seller on Amazon.com’s Sports and Outdoors section.

In October, British authorities banned the hover boards, too, citing a similar traffic law. British police said the boards could only be used on private land because they do not meet the requirements for use on roads.

VA Therapist Apologizes For Dressing Up As Disabled Veteran For Halloween