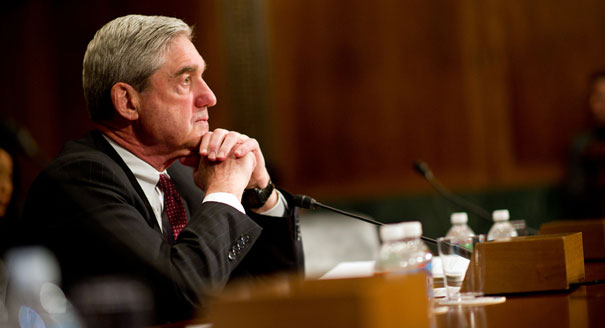 “BuzzFeed’s description of specific statements to the Special Counsel’s Office, and characterization of documents and testimony obtained by this office, regarding Michael Cohen’s Congressional testimony are not accurate,” spokesman Peter Carr said in a statement to The Daily Caller News Foundation.

BuzzFeed reported Thursday night that Cohen, a former personal attorney to Trump, told prosecutors working for special counsel Robert Mueller that Trump had instructed him to lie to Congress in 2017 about his efforts to build a Trump Tower in Moscow during the 2016 presidential campaign.

But the statement from Mueller’s office pours cold water on the story, which was hailed Friday as the most significant report related to the Russia probe. Democrats seized on the report to call for congressional investigations into whether Trump obstructed justice or suborned perjury from Cohen, who was sentenced to three years in prison on Dec. 12.

Rudy Giuliani, a lawyer for Trump, disputed the BuzzFeed report earlier on Friday.

“Any suggestion – from any source – that the President counseled Michael Cohen to lie is categorically false,” Giuliani said.

Lanny Davis, a legal adviser to Cohen, did not respond to a request for comment. Hours before the special counsel issues its comment, Davis appeared on MSNBC where he repeatedly declined to confirm or deny the BuzzFeed report.