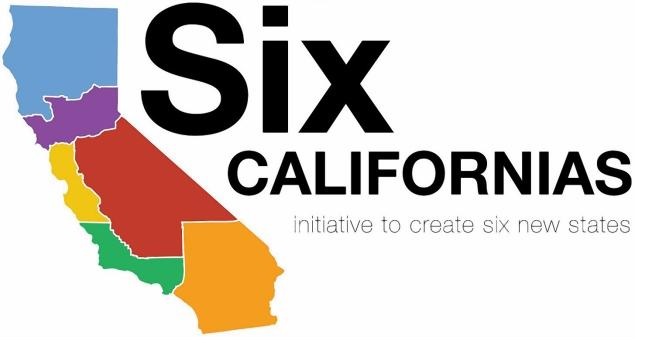 A movement to split California into six states has passed its first legal hurdle. If the proposal gathers 807,615 signatures by July 18, it may be put to a vote in the Golden State.

The initiative holds some promise. Unlike similar movements in other states, which are largely lead by grassroots activists, Six Californias is spearheaded by Timothy Cook Draper, a media-savvy venture capitalist known for being an early investor in Skype and Hotmail. 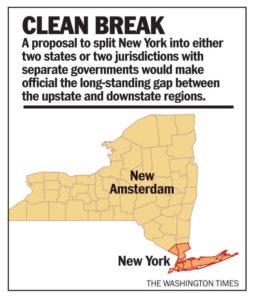 Meanwhile, a movement to split New York into two regions is likewise gaining traction. The Libertarian Republic has also covered an attempt to create a Western Maryland.

Though Maryland’s five Western counties are largely conservative, they are increasingly finding themselves yoked with draconian gun laws and crippling taxes by their state’s Eastern majority. “Lots of people out there feel like there is no recourse, there is no hope,” a spokesman for the initiative has said.

As Democratic constituencies grow around the country, conservative regions are increasingly exploring means of legal escape. This renaissance of conservative interest in statehood and nullification is both an inevitable and welcome development. It is an essential principle of republicanism that minorities should be allowed some power to manage their own internal affairs – and not be trampled beneath sheer majoritarian rule.

Missouri is on track to pass a bill that would nullify federal gun laws.