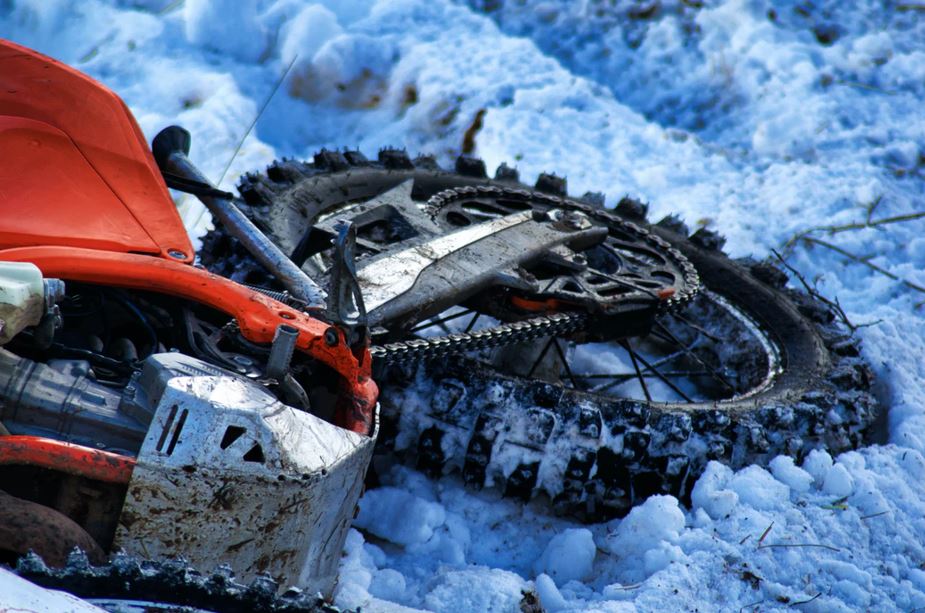 It seems that millennials are being blamed for just about everything that goes wrong in the United States today. From traditional hotels to fancy weddings, millennials have, obviously, changed the popularity of certain things. The overall consensus seems to be that those born between 1990 and 2000 are destroying everything (because everything was perfectly ironed out before). Now, big-name news channels and opinion-based platforms are claiming that millennials are killing the motorcycle industry. The unpopular opinion is that millennials are actually making the world a better place. So, which is it?

Here comes an opinion that people seem terribly upset about. Millennials are not killing things; they’re changing things to make living simpler. Contrary to popular belief, millennials are not stupid; they are simply smart at different things than the generations before them. Focus has changed from the physical, to the existential. Brains over brawn. Instead of fixing the back fence, millennials can design internet algorithms that connect the plains of Wyoming to the skyscrapers of Dubai. The world has changed; instead of doing the same old thing, millennials have revolutionized it. Just like every generation, millennials have downfalls. Words like lazy and spoiled are oft thrown around. The word that millennials are more deserving of is minimalistic. These far-out accusations of millennials corrupting the universe do not consider many things.

The position of the motorcycle industry is an interesting circumstance that is relying on dozens of different variables. CNBC claims that millennials are butchering the industry because they’re more interested in ease of transport than the mystique of owning a motorcycle. They continue to say that Harley-Davidson is “struggling” to stay above water, when in reality, it’s still a multi-billion-dollar company whose name is synonymous with motorcycles. The ideologies of the current consumers have changed; instead of pointing the finger, maybe the manufacturers should adjust to the consumer’s needs.

North America, Europe and Asia make up more than 80% of the world’s motorcycle industry. The panic amongst manufacturers and CEOs is the downfall of yearly revenue that has been occurring. In North America in 2017, 472,000 motorcycles were purchased. Just ten years earlier, more than one million were purchased.

Motorcycle safety is also widely expressed through advertisements, commercials, and word of mouth. Previous generations couldn’t care less about the reality of motorcycle fatalities and accidents. The coming generations realize how dangerous the two-wheeled monsters can be. In 2018, nearly 5,000 people died in motorcycle crashes. Awareness is everywhere and the realities of the safety of riding, or lack thereof, are contributing heavily to the decrease in motorcycle sales. Many millennials would rather not get on motorcycles at all; they’ve been scared out of the enjoyment.

If you’ve been injured in a motorcycle accident, you could be entitled to compensation. Motorcycle crashes are frightening and dangerous, yet big-name insurance companies are only out for your money; at RCK Injury Law Firm, we’re out to help people. Accident lawyers can assist you in determining if you have a claim. Call today for your free consultation; we’ll break down the details to help your cause.

Since the early 90s, college education has changed drastically in two ways; first, a bachelor’s degree used to guarantee you a solid job right after completion. Second, attending a university used to cost tens of thousands of dollars less than it does today.

These factors make life after college much more difficult to deal with. More people go to college than ever before, which is a positive in the general picture, but it’s a negative for job opportunities. Having a bachelor’s degree does not have the influence that it once did. The power of a college degree has decreased enough that millennials are working in bars, restaurants and fast-food joints just to make ends meet. The next issue is how much college is costing. In 2017, the average graduate had $37,172 in student debt. Most four-year universities didn’t even cost that much to attend in previous decades. The United States had a total of $1.4 trillion in student debt. The statistics are shocking, and the problem is only just beginning.

So, what do these factors have to do with the motorcycle industry’s downfall? Well, millennials don’t have excess money to buy motorcycles. Instead of enjoying the extra money they have, they’re spending it on paying back student loans. The previous generations didn’t attend college at all or spent about $20,000 less on going to college. If they did receive a college education, Baby boomers and Gen Xers were handed well-paying jobs right after graduating.

Millennials are being blamed for the financial issues of the motorcycle industry, but in reality, they are the ones with real financial problems. The economy is far more hostile today than it has been in all of American history. Things cost more money, but millennials seem to be making the same income as the previous generation. All of these aspects add up to a lack of sustenance for the average millennial.

Millennials are not perfect beings, just like any other generation. However, they are changing the way people live. Before the 2010s, people enjoyed lavish homes, luxury cars, lush yards, and fancy toys. Millennials are living a much simpler lifestyle. For example, the revolution of “tiny homes” is becoming larger on a daily basis. The current generation wants practical things that serve a simple purpose for the most inexpensive price.

As a group, millennials are aiming to live with as few possessions as possible. They, generally, don’t care for old family heirlooms like previous generations did. Yet, they will keep things they have purchased and repurpose them for other things. Instead of materialistic living, most millennials simply want to live stress free. This change in living has affected the way motorcycles are built and ridden.

Until about 10 years ago, motorcycles were thought of as a hobby. This doesn’t mean that some people still don’t think like that, but the overall opinion seems to have changed. Millennials don’t want big and bulky cruising bikes; they want raw and stripped-down motorcycles that get them from point A to point B. Anything old, is cool again. Classic choppers and bare 60s low-riders are more popular than the bulky cruisers with hundreds of pounds of unneeded equipment attached. New bikes are losing the chrome, windshields, carriers and weight. Instead, they are designed to be simple. Many motorcycle manufacturers have only recently realized this.

The motorcycle industry is not dying, it is changing. Just like the way people live their lives, motorcycles are becoming simpler. Manufacturers need to take notice and not point fingers at consumers. The philosophies of the common man have changed in recent decades; it’s time to adjust, not blame. 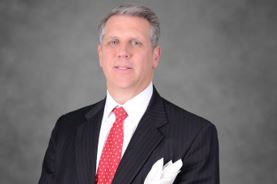 As the founding partner of the prestigious RCK Law Firm, Frank S. Cservenyak Jr. has built a reputation of experience and power specializing in several fields of the law: Personal injury, Criminal law, Commercial litigation, and Employment law. Franks’s love for the law led him down a path to Drake University in Des Moines, Iowa, where he earned his Juris Doctor degree. Now he is an active member of many prestigious organizations, including the American Trial Lawyers Association and Illinois Trial Lawyers Association. Throughout his career, he has won millions of dollars for his clients in damages from wrongful death cases, personal injury cases, and product liability.

In the Middle of a Financial Emergency? Here are 4 Ways Out

Getting to Know a Law Office: Paralegals