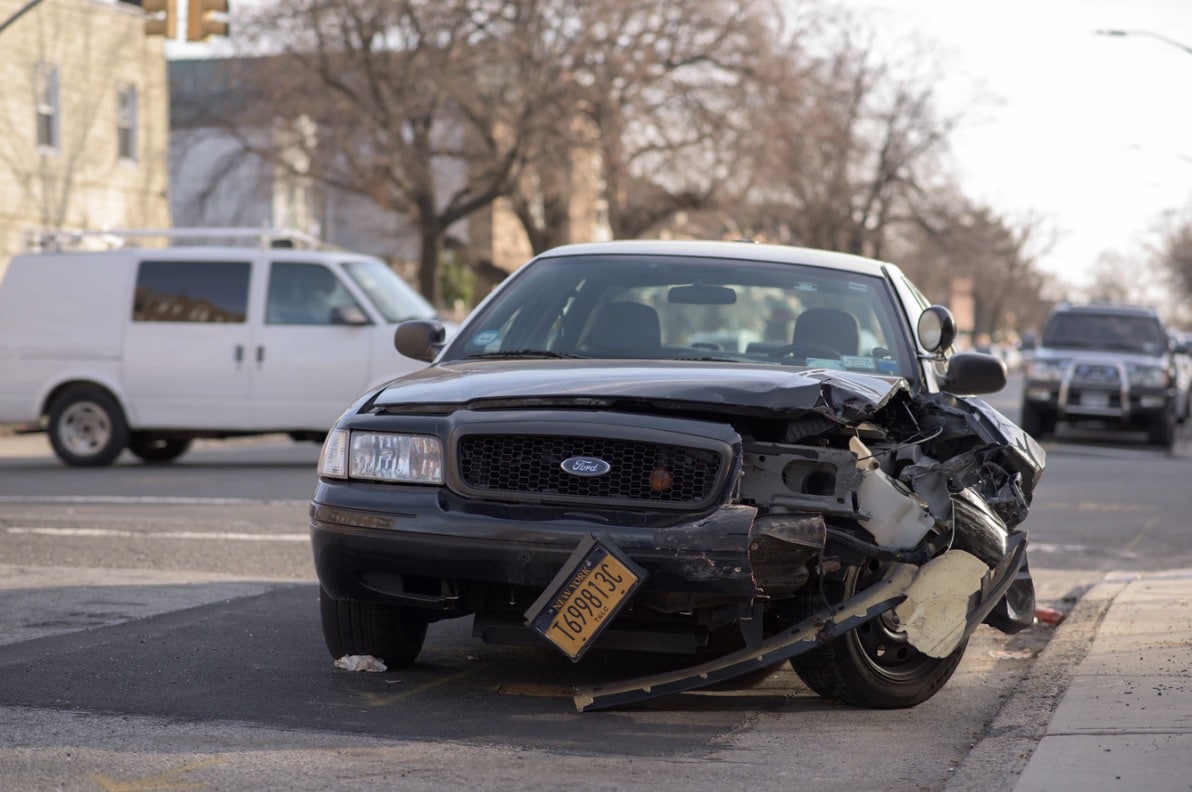 The bond formed between a person and their car is a special one, akin to that formed with loved ones you’ve known for ages. Maybe it’s because you spend so much time in the vehicle that you get used to its presence and think of it as a second home. When you first get your car and take it out there on the highway, you think you’re invincible, and nothing bad could happen to you. Unfortunately, that is not always the case, and a lot could go wrong on the road. There are plenty of ways things could go awry, and you’d do well to know how to avoid them.

These are the most common road accidents and how you can prevent them.

Guard rail accidents usually happen when a person’s brake fails on the road, so they find themselves forced to go against the rail to slow the car down using friction. This happens quite often, unfortunately, and it’s usually the driver’s own fault for failing to regularly maintain the brakes. This is, of course, assuming you’ll find a rail to slow you down, because if not, the outcome might be much worse. To avoid all that from happening, you want to regularly have your entire braking system checked.

This is perhaps the most dangerous of all car accidents, and it often results in serious injuries and sometimes even fatalities. There are a number of reasons why collisions might occur, but unfortunately the most common one is distracted driving. This is why in these cases, you’ll most likely need a motor vehicle lawyer to get compensation as a victim, and to get out of trouble if you’re at fault. Distracted driving is now even more common due to smartphones and the number of different apps people use while driving, which can be extremely dangerous. In fact, studies show that you’re more likely to have an accident if you texted while driving than if you were drunk! This is why you should never use your phone while driving; if you really want to make a call or text someone, just pull over and get it done with. You’d be saving lives and money, including your own. 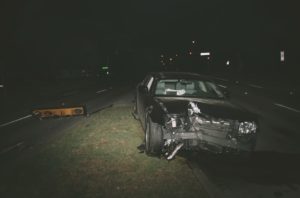 Another common road accident, rear ending is when a car crashes into the one in front of it, which results in some serious damage to both vehicles and in turn loss of money. This usually happens when drivers start to pull really close to the vehicle ahead because it’s too crowded or they want to save time. It is always advisable to maintain a safe distance between yourself and the car ahead to avoid any rear end collision, which can be very costly to repair depending on how hard the two cars bumped into each other.

The problem is, people watched one too many Fast and Furious movies, and they sometimes forget that in real life, you can’t really maneuver your way through the streets like they do in the movies. Shooting gaps are when drivers start to get bored because the traffic is heavy or they’re not moving fast enough, so they start switching lanes all of a sudden or racing into traffic while merging. This naturally leaves no time for the other driver to react to your little stunt, and it often results in collisions. How to avoid this? Drive like a sane person, merge properly, and take turns at normal speed while taking other drivers into consideration.

Some people treat traffic lights as if they were their worst enemy, trying to flee them at all costs even if it meant trying to race past the light before it turns red. Others deal with them with the assumption that an officer would open fire if they didn’t stop 10 seconds before the red light, so they stop abruptly when it’s yellow. Needless to say, both scenarios are bad and can result in serious collisions. You should never speed up to cross an intersection before the red light, and if you want to hit the brakes on yellow, do it only if you made sure there is enough space for you and the car behind you.

Avoiding car accidents is all about paying attention to the road, and taking other drivers into consideration. You’re not the only one out there driving your vehicle, and you should move forward based on that notion. Understand that your vehicle is a dangerous tool, and if used irresponsibly, it can pose a threat to your life and the lives of others around you.

How to Avoid the Dead-Weight Loss of Christmas

How to Deal With an Accident or Injury