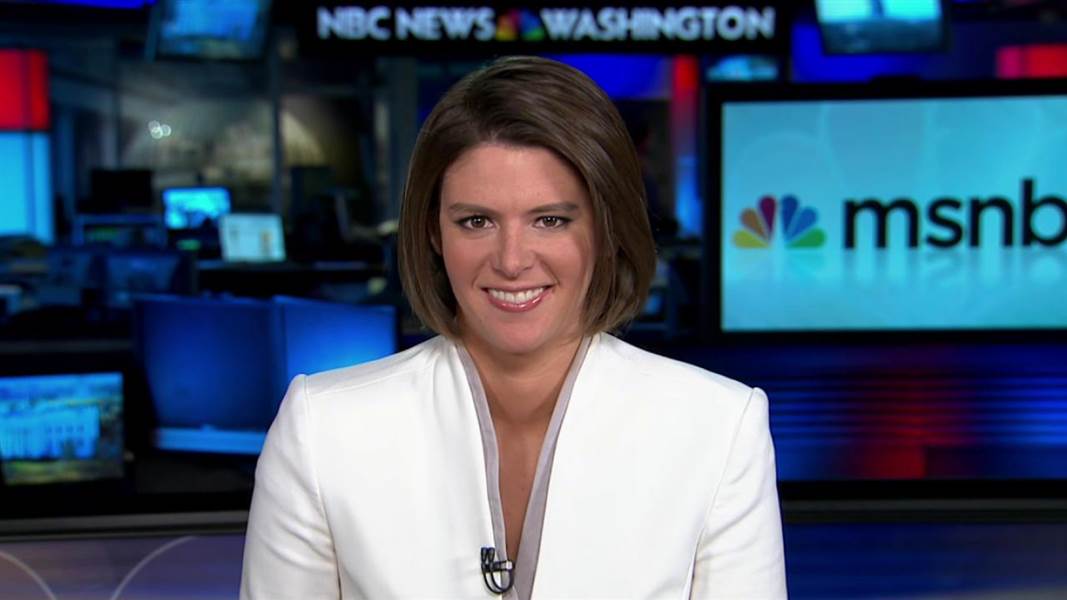 “I think you could actually see open warfare between the president and his party on the hill,” said Hunt on “Morning Joe.”

The tension between the attorney general and the White House has escalated, with President Donald Trump stating Sessions is “beleaguered” for not investigating former Secretary of State Hillary Clinton, and for recusing himself from the Russia investigation.

So why aren't the Committees and investigators, and of course our beleaguered A.G., looking into Crooked Hillarys crimes & Russia relations?

Conservative media has weighed in on the White House infighting, with Tucker Carlson of Fox News advising the president to “lay off” Sessions, calling him the most effective member of the cabinet who actually believes in Trump’s agenda.

Conservative radio personality Mark Levin also cautioned against firing Sessions saying, “the president and his staff will make a terrible mistake in pushing Jess Sessions out the door.”

Sessions received backup from White House aides who have expressed extreme disapproval with Trump’s attacks, and want him to end their public feud and move forward with his agenda.