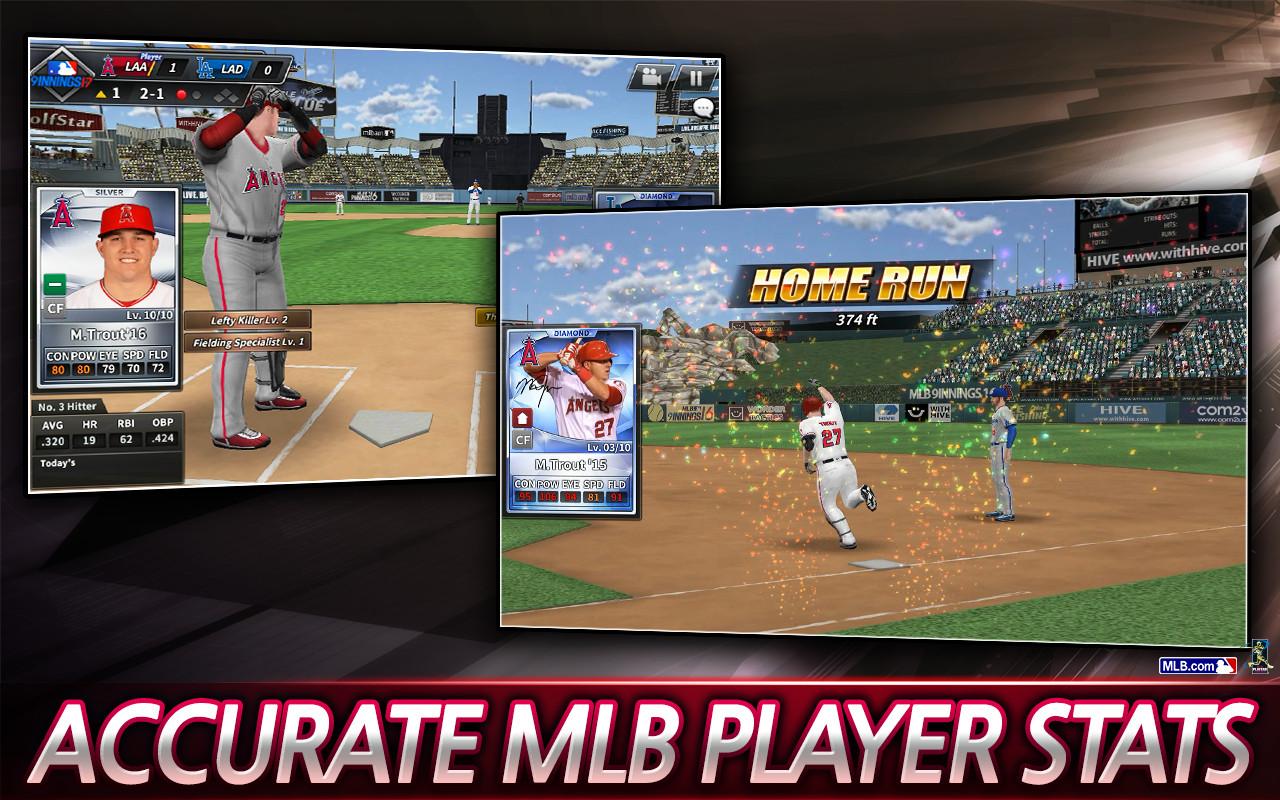 It was the perfect baseball game for the fan on the go. A full 9 inning game could be played in a little under 10 minutes. You could play a full season, half a season, or start in the playoffs, upgrade players, adjust your lineup. Plus, the batting and pitching was based more on strategy, not relying solely on reaction time.

It did what the best mobile games do – boil down the complexities of a given game or genre into a streamlined experience – without losing any of the depth. It was baseball nirvana.

To be honest, a lot of sports games find themselves bloated or glitchy because each iteration of a Madden or a NBA2K or MLB: The Show, typically added more on. More options, more flare, more presentation, so much more that the games became cumbersome.

A quality game of Madden Football, or NBA 2K or MLB: The Show can take almost an hour depending on your settings and once all the loading and flashy animations run their course.

Another factor here is that many sports leagues – the MLB, the NHL, the NFL, offer exclusive gaming deals. So only EA Sports can make an NFL football game, PGA Tour game or UFC game. Only Sony can make a MLB games on PS4. The NBA license is open season but NBA2K has dominated the market regardless.

This makes a bunch of money for the sports league, but also leads to languid innovation of the games released. Why would Madden Football or MLB: The Show need to drastically innovate every year when they literally have zero competition?

This is the right of the leagues and the developer, of course, but ultimately results in products that constantly feel like they ‘play it safe’ because they have absolutely zero incentive to take risks. A lot of these games feel flabby. Fatty. Glitchy. A “good enough” or ‘that’ll do’ versus a “Here we go!” or “Now we’re cooking!”.

Some games have tried to cut into this – ‘The Golf Club’ is an independently developed Golf Game that features no PGA license, no ‘Pro’ golfers, and is just about the best golf game ever made. You can play a full 18 holes in under an hour, and every moment you feel fully in control – and the number of courses is endless. You can play forever.

But without the PGA license, it is ultimately impossible for it to compete. 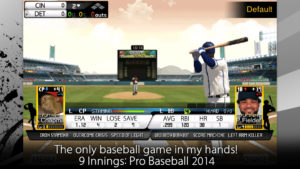 So it was with a grin that ran from ear-to-ear that I read this year that 9 Innings Pro 2017 would be coined MLB 9 Innings Pro 2017 – thanks to some loopholes in console exclusivity agreements. Com2US only got here because from 2011 to 2016, 9 Innings Pro innovated, gained market share, and provided consistently quality baseball action in the face of games with better graphics and better promotion, but inferior gameplay.

And now, they’ve won. MLB 9 Innings Pro 2017 not only features the MLB license – Teams, players, stadiums, it also features commentary and quality 3D graphics. But the streamlined nature has not be sacrificed. You can still get through a 9 inning game quickly. Pitching is still about location and psychology and not button presses.

There are your standard ‘freemium’ advertisements, but it is a small price to pay for the punch this game packs. If you consider yourself a baseball fan in any capacity, you need to pick up and play this game.

It will blow your Red Sox off.

West Bridgewater Massachusetts: Tell Us Where the ‘Dangerous’ Retards Are!

‘US Nuclear Strategy Is Evolving Away From They Use Nukes, We Use Nukes’