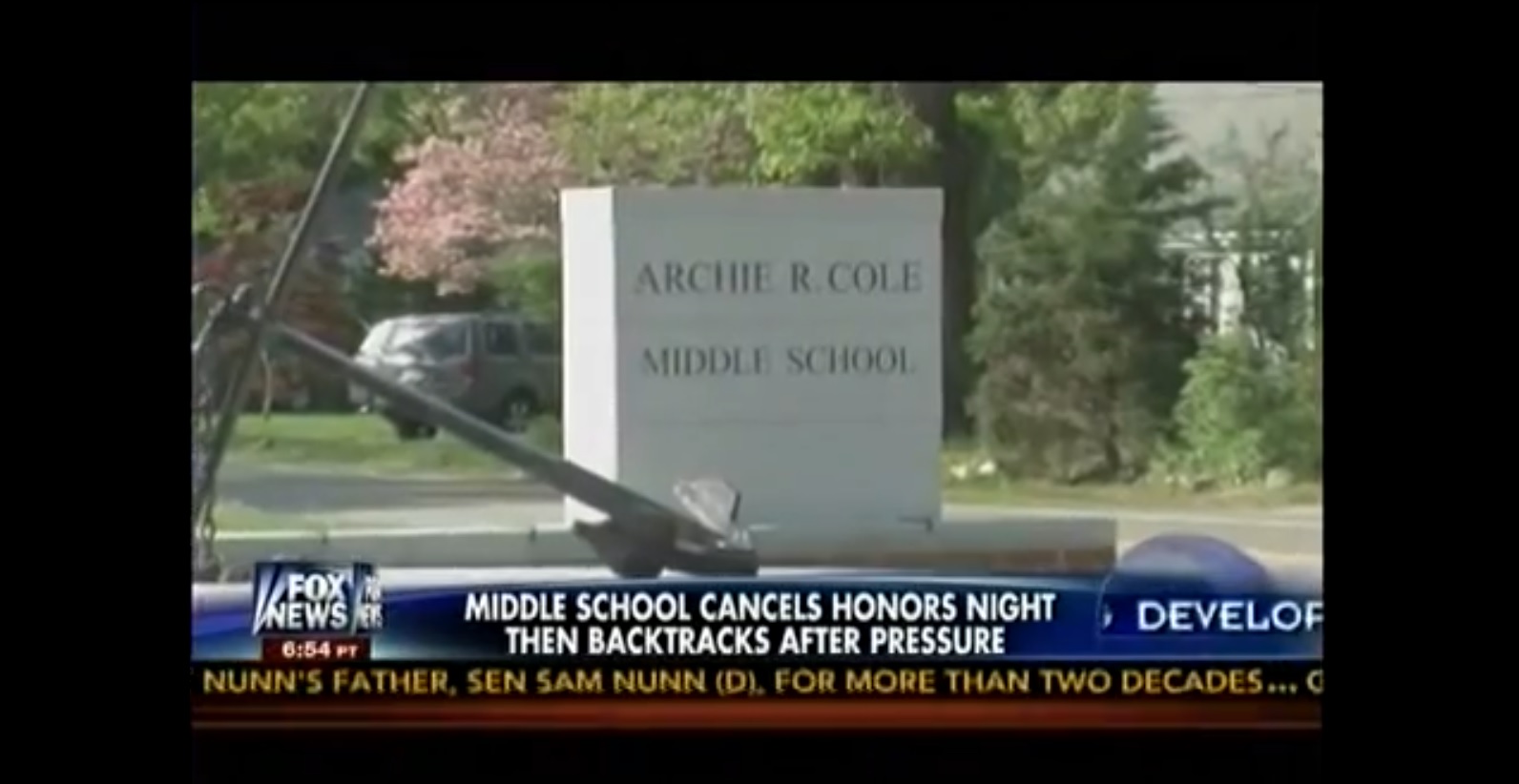 In his famous short story “Harrison Bergeron,” author Kurt Vonnegut criticizes egalitarianism by describing a dystopian society in which the beautiful are forced to cover themselves with masks and the intelligent are made to endure electric shocks to their brains.

If there is one place in which Vonnegut’s nightmare has been most fully realized, it may be in the halls of the contemporary public school system.

Innovative progressive educators have long been preoccupied with producing an eerie, mechanical uniformity in their students. In Sweden, for instance, an experimental preschool called Egalia allows only gender-neutral clothing and pronouns.

Over the weekend, Archie R. Cole Middle School in East Greenwich, Rhode Island announced that it was canceling its traditional Honors Night event, held to honor exceptional students. “Members of the school community have long expressed concerns related to the exclusive nature of Honors Night,” the school said in an email.

Parents and students were not pleased. “That’s why I strived to do better this year,” said 8th grader Kaitlyn Kosloski. “I knew a lot of my friends who had gone and they said it was extremely exciting that they had earned this award.”

Thankfully, the school has now reversed its decision. It seems the US is not Sweden quite yet.

Teen issued a ticket for swearing near a playground