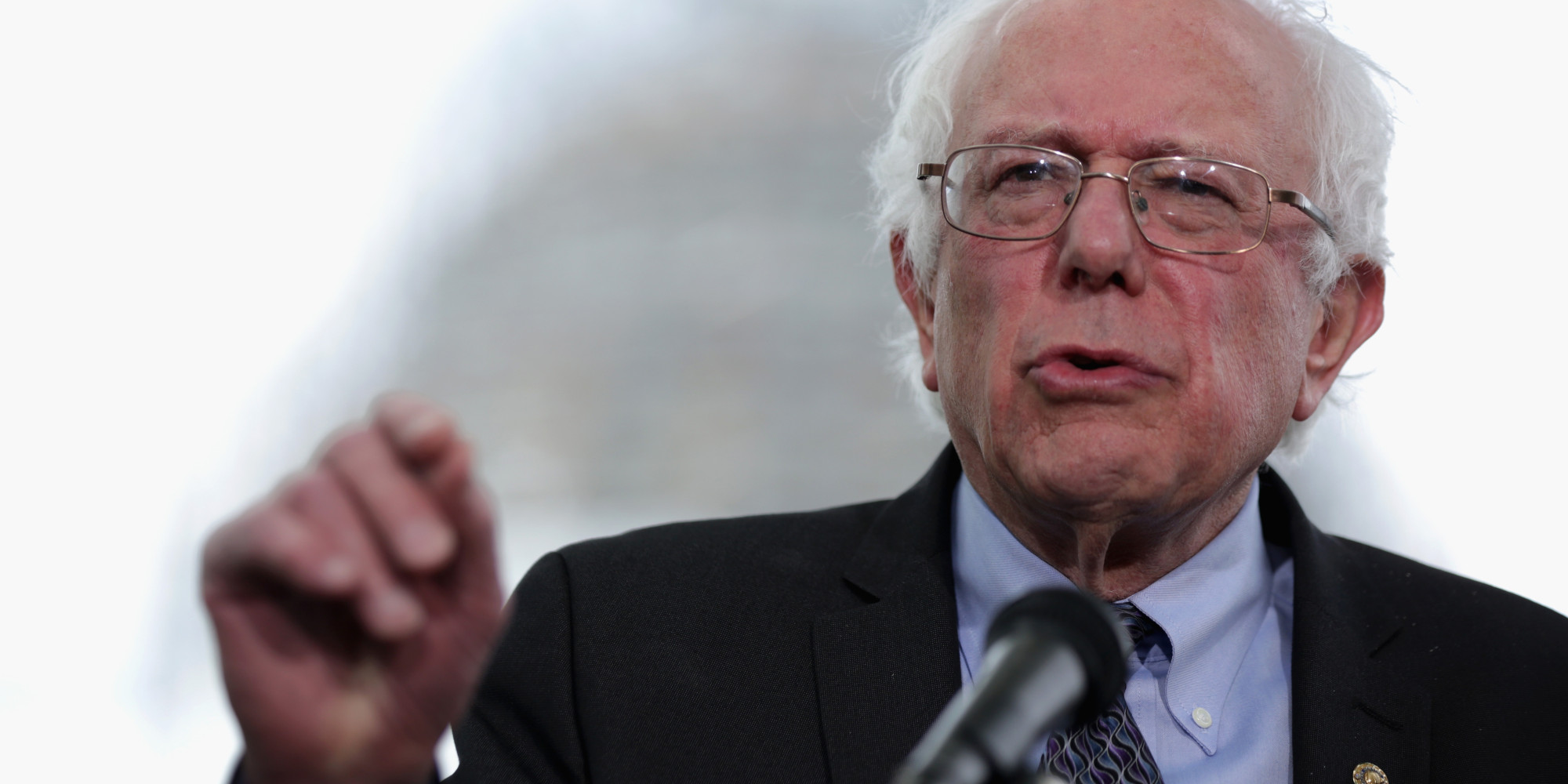 With the debate over health care heating up again, Medicare for All once more is a hot topic. Sen. Bernie Sanders, I-Vt., has sponsored a new version of his Senate bill that promises to free Americans from health care concerns.

But at the core of the Sanders bill is still the vast and fundamentally illiberal restriction on choice for both patients and providers.

One key provision of the bill would outlaw health care plans that duplicate coverage. Section 107 states bluntly that “it shall be unlawful for— (1) a private health insurer to sell health insurance coverage that duplicates the benefits provided under this Act.”

In other words, it will be expressly illegal for any private company or employer to provide health benefits that compete with the government.

The Sanders bill, however, is gracious enough to allow insurers or employers to provide any benefit not covered in the legislation.

This provision to outlaw private plans that duplicate government coverage, allowing only the sale of supplemental plans, is similar to Canadian Medicare, which covers all Canadian citizens.

In Canada, approximately 30 percent of health care spending is private spending, with 12.4 percent coming from private insurers. The Canadian system, however, does not include dental, vision, and prescription drug coverage that is part of the Medicare for All package. The Sanders bill would leave almost no room for the private sector at all.

Where Canadian health care leaves significant room for private health care plans, Medicare for All would preclude a substantial amount of private coverage in America, leaving essentially cosmetic surgery and experimental drugs excluded by the secretary of the Department of Health and Human Services, per Section 203(b) of the bill.

Under this regime, the government would take near complete control over the 18 percent of gross domestic product that is health spending. Private spending, which amounts to about 45 percent of national health expenditures, would collapse.

If Medicare for All passes, you will not keep your health care plan. And you will not be able to find one if you so choose.

Proponents of Medicare for All would argue the loss in choice is a worthy tradeoff, but they will have to countenance the government’s having the final say in health care choices between patient and provider. Title II of Medicare for All gives the HHS secretary explicit authority to determine what items or services are “medically necessary or appropriate for maintenance of health.”

We already have seen the result of this in the United Kingdom’s National Health Service, which decided to cut or limit coverage for certain procedures in an effort to control costs. Although the NHS has deemed those procedures “unnecessary,” the decision to perform, for instance, a tonsillectomy should be decided in the clinic rather than by HHS.

It is theoretically possible to avoid that kind of government intrusion into an individual’s health choices. Enrollment as a patient in Medicare for All would not be necessary, although it would be automatic. Likewise, participation as a provider technically would be voluntary.

The problem is that the bill makes it virtually impossible to practice medicine without participating in the program.

Under Title III, nonparticipating providers could not bill the government for services offered under Medicare for All. And if the provider does furnish such a service, he or she would have to submit an affidavit affirming the service and could not participate in Medicare for All or treat anyone covered by it for a period of one year.

Thus, if a patient wants to avoid waiting for an appointment with a physician and contract with one privately, that physician either would have to renounce his participation in Medicare for All, which would cover practically everyone in the United States, or he already must have been practicing outside the program.

There likely would be a market for direct primary care physicians, otherwise known as concierge medicine doctors, but it is unrealistic to expect these services to be widely available to the average American.

In essence, we would see a two-tiered medical system: one for most Americans, and one for wealthy Americans. This is a common complaint in Canada, and one of the ways the Canadian Medical Association has suggested to address it is by contracting more with, interestingly, private providers.

Medicare for All would make it nearly impossible to practice medicine outside of participation in the program. Patients would have little other option than to accept the medical decisions of the HHS secretary.

Today, about half of the $3.5 trillion a year in American health care spending is direct government spending; the rest is private health spending, mostly directed by employers.

Medicare for All would cede that spending entirely to the government.

Dr. Kevin Pham, a medical doctor, is a former graduate fellow in health policy at The Heritage Foundation.

This article has been republished with permission from The Daily Signal.

Why Forgiving Student Debt Would Solve Nothing

French Protesters Learn Bastiat Was Right about the Law