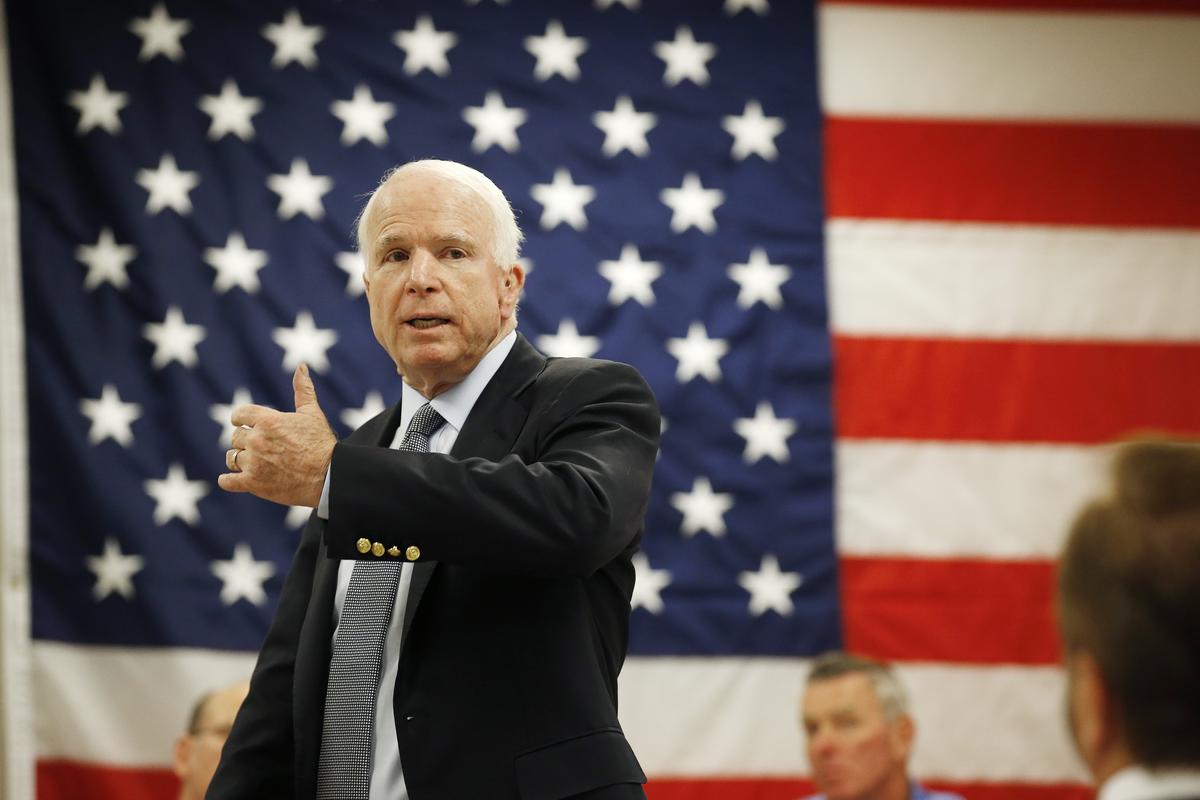 Sen. John McCain (R-AZ) explained, on Thursday, that he had reached out to the Australian ambassador to express support for the nations’ relationship after a heated call from President Trump, reports The Hill.

“I called Australia’s Ambassador to the United States this morning to express my unwavering support for the U.S.-Australia alliance,” McCain, who’s frequently criticized Trump, said in a statement.

McCain mentioned to Joe Hockey, the the Australian ambassador to the U.S., to “convey to the people of Australia” that Americans value their alliance, “honor the sacrifice of the Australians who have served and are serving by our side, and remain committed to the safer, freer, and better world that Australia does far more than its fair share to protect and promote.”

Reports from The Washington Post explained that the President lashed out at Australian Prime Minister Malcolm Turnbull during a call last Saturday.

According to the WaPo report, Trump bragged about his Electoral College victory, and scorned at a previous agreement between the two allied nations to accept refugees transfers. The call was also reportedly cut short by the President.

“This was the worst call by far,” Trump allegedly told Turnbull during their conversation, according to senior U.S. officials briefed on the phone call.

McCain’s attempts to assuage the tumultuous situation revolved around the history between the US and Australia, specifically the nations relationship since World War I. He added that the countries’ alliance is “more important than ever,” pointing to their work in the Asia-Pacific region and combating terrorism, according to the Hill.

“In short, Australia is one of America’s oldest friends and staunchest allies. We are united by ties of family and friendship, mutual interests and common values, and shared sacrifice in wartime,” McCain said. 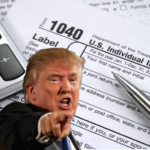 Why Major Tax Reform Is No Longer Just Talk 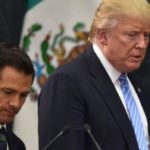 Did Trump Really Threaten To Invade Mexico? No, He Didn’t