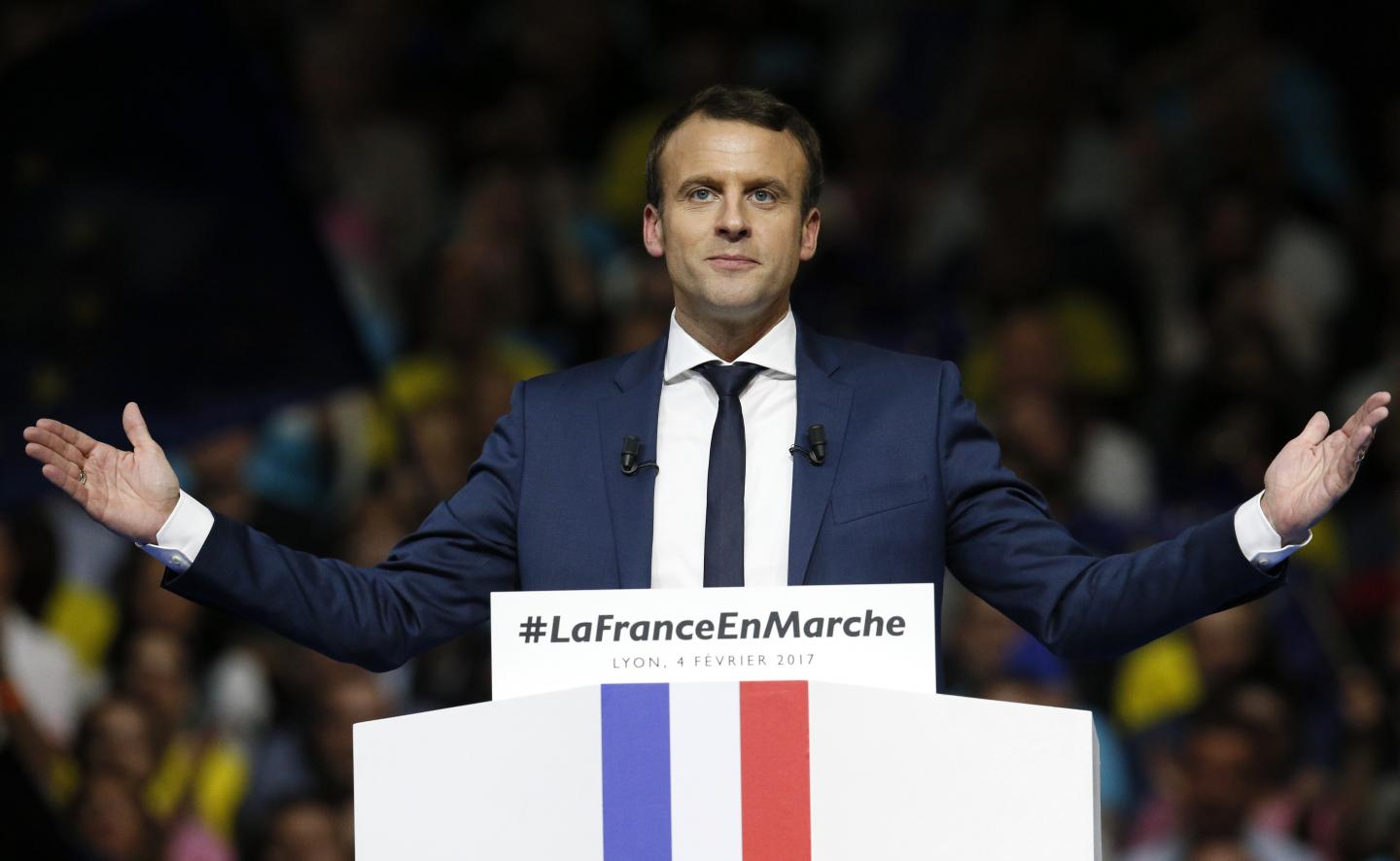 President Emmanuel Macron is projected to win a big majority in Sunday’s parliamentary elections, according to exit polls.

The newly-formed La République en Marche (Republic on the Move) is projected to win at least 400 seats in the 577-seat chamber. Exit polls put the party at 32.2 percent of the popular vote, well ahead of the Republicans at 21.5.

“Despite the abstention rate, the French people’s message is without ambiguity,” Macron’s Prime Minister Edouard Philippe said of the results.

Marine Le Pen’s populist National Front is unlikely to receive the 15 seats needed to receive extra funding and speaking time. The Socialist Party is also projected to have a disastrous election with just over 10 percent of the votes.

Socialist Party leader Jean-Christophe Cambadélis called it “an unprecedented step back for the left,” France24 reports.

Macron had to build a party from scratch after winning the presidential election in May. The ticket has candidates from both sides of the aisle and is evenly split between men and women.

The voter turnout of around 50 percent is far lower than the last election in 2012. 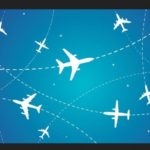 Netanyahu To Macron: Political Islam Seeks To Destroy The West