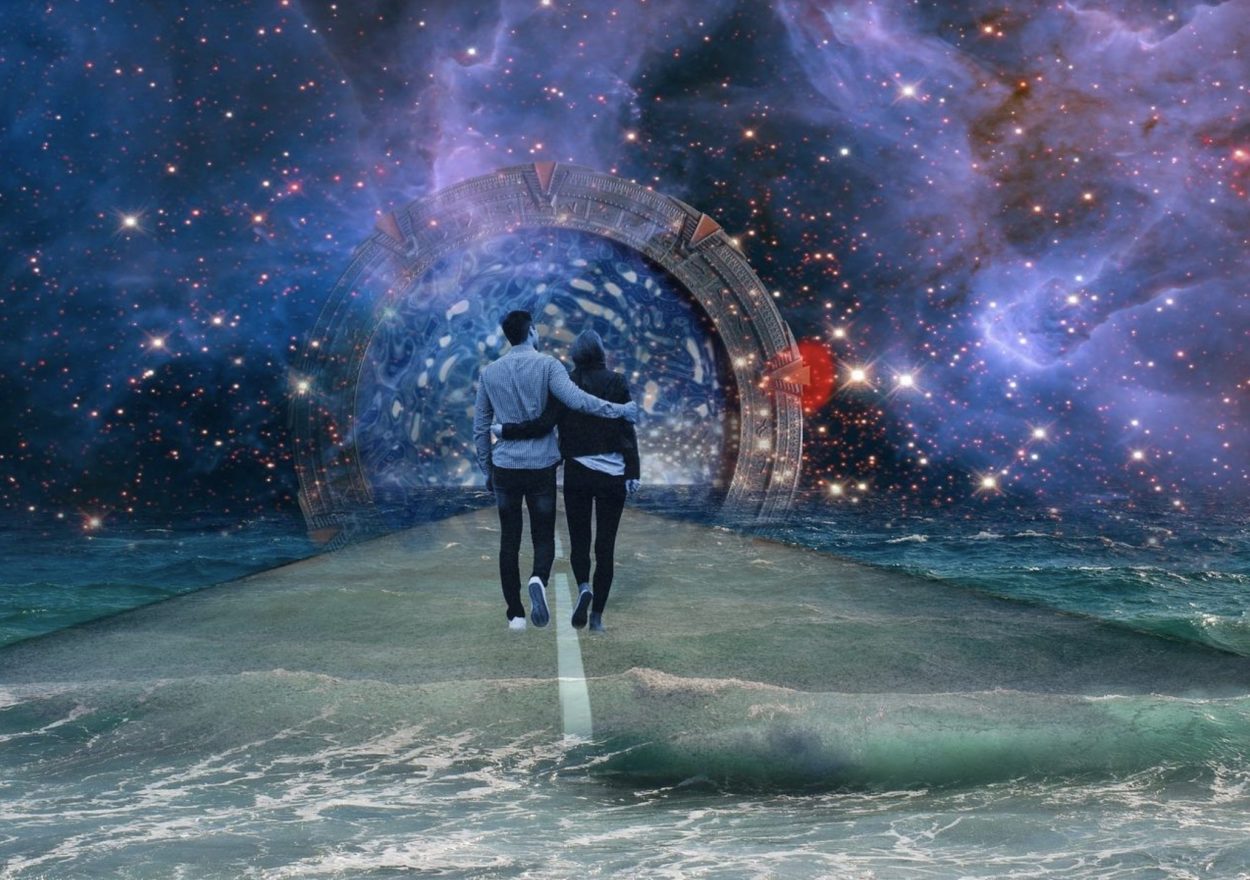 What is love? Why do we feel an immediate connection with some people, why do we know right from the start it’s not going to work with others? Can science answer these questions? Sort of!

What Is Love (According to Science)

Is love an emotion, is it all about brain chemistry or is it something else? Researchers know one thing for certain – it is tightly linked to our sub-consciousness. This is the main reason why people cannot switch the response on and off. We practically have no control over what we feel.

According to researchers, the subconscious mind holds 10 times more information that the part of the brain we can easily access. While people feel that love and attraction are instant, the brain is working hard to produce these responses. It’s all a part of an evolutionary mechanism aimed at continuing the proliferation of the human race.

Yes, the scientific explanation doesn’t sound very romantic like your online profile on www.DoULike.com can be. Neurobiologists are telling us that the brain is doing a series of computations and “deciding” whether to give us an emotional response or not.

The emotional response, however, isn’t the only thing being controlled by the human brain.

Experiencing attraction to another person also comes with physical changes.

People who are falling in love often experience a rapid heartbeat, insomnia, weak knees, excessive sweating and even separation anxiety. These physical symptoms make a person want to call a special someone, see them and spend more time with them. Is this yet another brain plot to speed up the process of getting to know each other? Could be, science says.

How do we know it’s really love that we’re experiencing?

Many people feel confused about their feelings. It’s also common for lust to be mistakenly identified as love. What’s the science behind attraction, lust and developing a deeper link to someone, a link that can be correctly labelled love?

According to a team of academic researchers, love can be broken down in three categories: lust, attraction and attachment.

It stems from the need to reproduce and lust is characterized by hormonal changes in the body. Women begin secreting more estrogen while in men, lust is defined by the production of testosterone. It’s interesting to point out that lust is also characterized by a slight testosterone increase in women, which is linked to a higher libido.

Attraction is a related phenomenon but it’s distinctive from lust.

We usually lust for someone that we’re attracted to. The opposite, however, doesn’t have to be true. Attraction involves brain pathways. These pathways control reward behaviors, making people experiencing the early stages of attraction exhilarated and happy.

Attraction is connected to heightened dopamine production. Dopamine is a neurotransmitter released whenever people engage in activities that make them feel good. Apart from dopamine, the brain also releases another chemical in the event of attraction – norepinephrine.

Norepinephrine contributes to the so-called butterflies in the stomach, feelings of giddiness, happiness and slight nervousness. In combination with dopamine, it can even contribute to a decrease in appetite and sleepless nights.

Attraction has also been linked to a reduction in serotonin – an appetite and mood control chemical.

The final concept that researchers examined is attachment.

Attachment has been considered incredibly important for stable, long-term relationships. Lust and attraction are exclusive to romantic relationships. Attachment, however, can be formed with numerous people – friends, relatives and even coworkers.

Oxytocin and vasopressin are the two hormones that have been linked to attachment.

Just like dopamine, oxytocin is released in large quantities during sex and pleasurable activities. It is seen as a precursor to bonding and the formation of stable, long-term attachments.

These three very, very different responses explain how we experience attraction, attachment and lust in completely different ways. This is a basic scientific formula for love that consists of three components but needless to say, the formula is an over-simplification. There are feelings of anxiety, jealousy, embarrassment and even suffering that are linked to a very complex bodily response. Such a response cannot be explained solely through biochemistry.

A Work in Progress

Discovering the science of love is a lengthy process.

The National Institute of Health (NIH) alone is conducting 18 clinical trials on love, emotional attachment and the complex feelings people go through when they’re drawn to someone.

Love is fairly complex and we still know very little about it, Harvard psychiatry experts say. There are different stages and emotional responses linked to love. The early phases of love are quite different from what people experience after they’ve been together with someone for several years. Love evolves and science is still catching up.

Does love last forever? This is another question we’re yet to find the answer to. There are theories about love lasting three or seven years but these haven’t been proven yet. Some believe that love transforms itself, others believe that people stay together out of habit. Science is still attempting to identify the reasons why we bond with a certain individual, why we stay with them and whether we’re still experiencing love after five, 10 or 35 years.

Love serves an important purpose, whether you’re a romantic or you believe in the evolutionary imperative of reproduction. It’s complex and it involves many physiological and psychological processes. One thing we know for certain, however, is that love feels great. Love is empowering and even if science can’t explain its full depth, humanity will continue pursuing that mesmerizing attachment.

A Hostile Takeover of the US by Major Political Parties