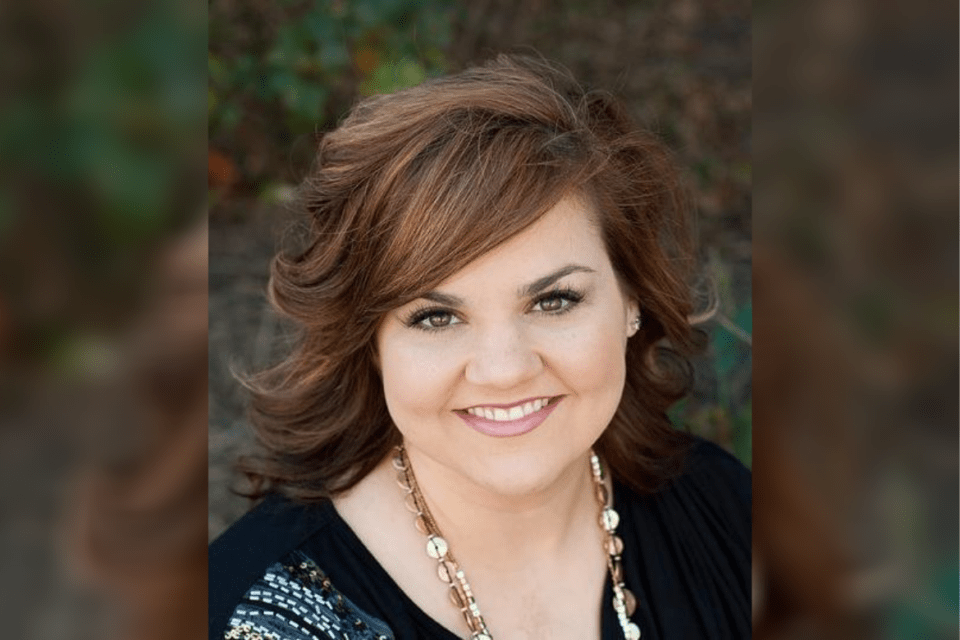 I  recently had the opportunity to sit down with Pro-Life advocate and former Planned Parenthood Clinic Director Abby Johnson. During our conversation, we discussed her feelings about the Ahmaud Arbery case, Liberty Hangout’s attempt to smear her, the future of the pro-life movement, and the important role faith in Christ plays in her line of work.

Johnson: Sure. So, I worked at Planned Parenthood for eight years of my life. I got involved in college. I didn’t know much about the organization but was told that you know, Planned Parenthood was there to help women to serve women. And after a considerable amount of time, just started rising through the ranks and eventually became a clinic director for the affiliate out of Houston, Texas. I was there for eight years, and eventually, in 2009 I ended up leaving the organization after a series of events had taken place. And ultimately, though, left after witnessing a live ultrasound-guided abortion procedure where I saw a 13-week old baby fighting, struggle for his life in in the womb during an abortion. And I knew then that there was humanity in the womb. I knew that life was present in the womb. I knew that what I had believed in – what I had been a champion for was a lie. That it had been a lie. That I had eagerly believed a lie. And that I was on the wrong side of this debate.

So I ended up leaving and joined a pro-life organization that was in my community. And when I did that, Planned Parenthood took me to court and tried to silence me, tried to get a permanent gag order against me, so that I wouldn’t be able to share my story. And when they did that, the media became very interested in my story, wanting to know why Planned Parenthood was trying to silence me – what didn’t they want the public to know.

And that just created a lot of interest in my story, and that really catapulted me out into the media. And so ever since then – for over 10 years now, I’ve been sharing my story publicly and working in the pro-life movement. And trying to, yes, expose what takes place inside of the abortion industry, but also really trying to bring about some healing. I mean, we’re looking at over 60 million abortions that have taken place in the United States since the legalization of abortion in this country. And that is, you know, 60 million men and women who are suffering—many silently—from the damaging effects of abortion. And so I’m really trying to help bring some healing to those who have been very greatly affected by abortion in our society.

Johnson: You know, things here and there that had really started to open up my eyes to what was going on – you know I was on Twitter the other day and somebody said, somebody had asked, like, what was your red pill moment, you know, I would say that that ultrasound-guided abortion was sort of my red pill moment. But there had been a lot of other things that had happened, that were sort of like mini red. That’s I guess for me where I had really just thought, what are we doing here, you know like, I think I had grown this callous over my heart for that eight-year time period that tells people when you’re sort of living this life of sin which I mean really, that’s what it is.

There’s these constant crossroads in your life. And this is for any of us, right. I mean, I think this happens for us on a daily basis, where there’s this crossroad in your daily life, in your weekly life, you know, wherever it is, right, and you make a decision. And you look at this path, this crossroad, and you make a decision. And you say, am I going to make the righteous decision, or am I going to make the sinful decision. And if you make the righteous decision, then your heart draws closer to the Lord. Right. If you make the sinful decision, then there’s I believe some numbness, that eats into your conscience. There’s a small callous forms. When you continue to make that choice, every day for eight years, that callous grows and grows and grows so thick that it really takes huge eye-opening experience for there to be a break in that callous.

So, there were some things that happened to me in that last year, like being told that we were going to be doubling our abortion quotas, you know. That was really eye-opening to me. Like what are you talking about abortion quotas? Why are we doubling those? Aren’t we supposed to be keeping abortion safe, legal and rare, you know? That was the point I had been told for eight years, what are we doing here? Yes, there was  something, that was shocking to me. I remember going to the last NAF conference (the National Abortion Federation conference). I remember looking at a research project that was done by an abortionist and he was talking about doing a research project. He was already doing it on women who were 24 weeks pregnant. And he was giving them these just overdoses of misoprostol – so the medication abortion, what we’re giving women now up until the 12th week of pregnancy in the United States. He was doing this in Canada, up until the 24th week of pregnancy. So he was doing this to women. They were delivering live babies in a hotel room, and he was giving them biohazard bags so they could put their live babies into this biohazard bag so that their babies would suffocate to death. I remember having that moment when I was looking at this board, where he was describing his research and thinking, what is going on here. There were those sorts of moments in those months leading up to that ultrasound-guided abortion where I feel like the Lord was really lifting the veil off of my eyes, so that when I saw that abortion take place, I was ready to really see, you know. I was ready to really say, what are we doing – this is wrong. This is the final straw. You have to have ears to hear and eyes to see. And I feel like if those things hadn’t really built up, I wouldn’t have had eyes to see.

You can watch the entire interview  below:

I want to thank Abby for sitting down with me and sharing her heart for life with our readers at The Libertarian Republic. It has been an honor to interview a leader in the pro-life movement today.

Online-Trading with Footballers? Yes, this is a thing now

How To Study At Home