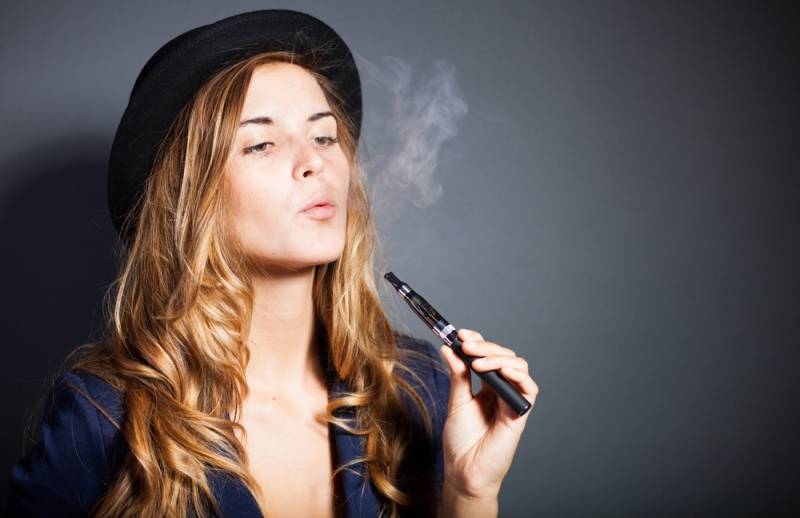 An Ohio Health Issues Poll (OHIP) shows a stunning amount of Ohio residents misunderstand the alleged dangers of e-cigarettes, which could “reverse decades of progress” explaining the unique harm of smoking, according to a leading public health expert.

The January OHIP found that just 34 percent of respondents believe tobacco cigarettes are more dangerous than e-cigarettes. More than 10 percent actually think e-cigarettes are more hazardous than their tobacco-filled rivals, while 42 percent said there is no difference between the two products. (RELATED: Study: E-cigarettes Are 95 percent Safer Than Tobacco)

Women and black Americans are the most likely to believe there is no distinction between e-cigarettes and regular cigarettes in terms of health effects, at 77 percent and 81 percent respectively.

There was is also strong support for taxing vapor products just as harshly as cigarettes, with 60 percent favor. The poll’s results are disappointing for vapers and tobacco harm reduction advocates alike.

Professor in the Department of Community Health Sciences at Boston University School of Public Health Michael Siegel wrote on his blog Tuesday:

There is no question that the confusion in the public’s mind is directly attributable to the lies and deception that have been disseminated widely by anti-vaping groups, including major government agencies such as the FDA, the CDC, and the California, Washington, Vermont, and Alaska departments of health.

The poll echoes similar results of public confusion over the harms of e-cigarettes. A poll released in November 2015, conducted for the Boston Globe and the Harvard T.H. Chan School of Public Health found that only 44 percent of Americans believe e-cigarettes to be less harmful than smoking tobacco.

Almost a third of the public — 32 percent — said they thought vaping was just as harmful as tobacco. While six percent actually think vaping is more dangerous than tobacco, and fourteen percent couldn’t answer the question. E-cigarettes contain no tobacco and have not yet been linked to lung cancer or any other smoking related diseases. (RELATED: Poll: Shocking Ignorance On Risks Of E-Cigs Thanks To ‘Dishonest’ And ‘Unethical’ Tactics)

The University of Michigan dealt more bad news to vapers and e-cigarette supporters with a November poll that showed stunning support for a raft of new regulations and taxes that could hamper the industry.

The C.S. Mott Children’s Hospital National Poll on Children’s Health shows that 92 percent of parents and 91 percent of teens think e-cigarettes should have health warnings, like traditional cigarettes. (RELATED: Public Ignorance About E-Cigarettes, In One Awful Poll)

The poll didn’t ask about the addictive nature of e-cigarettes thanks to their nicotine content, but simply whether they should be labeled the same as regular smokes. The Michigan poll suggested that the vast majority of parents and teens believe using e-cigarettes will encourage smoking among minors, 81 and 84 percent respectively.

In Defense of Trump’s Cheerleaders