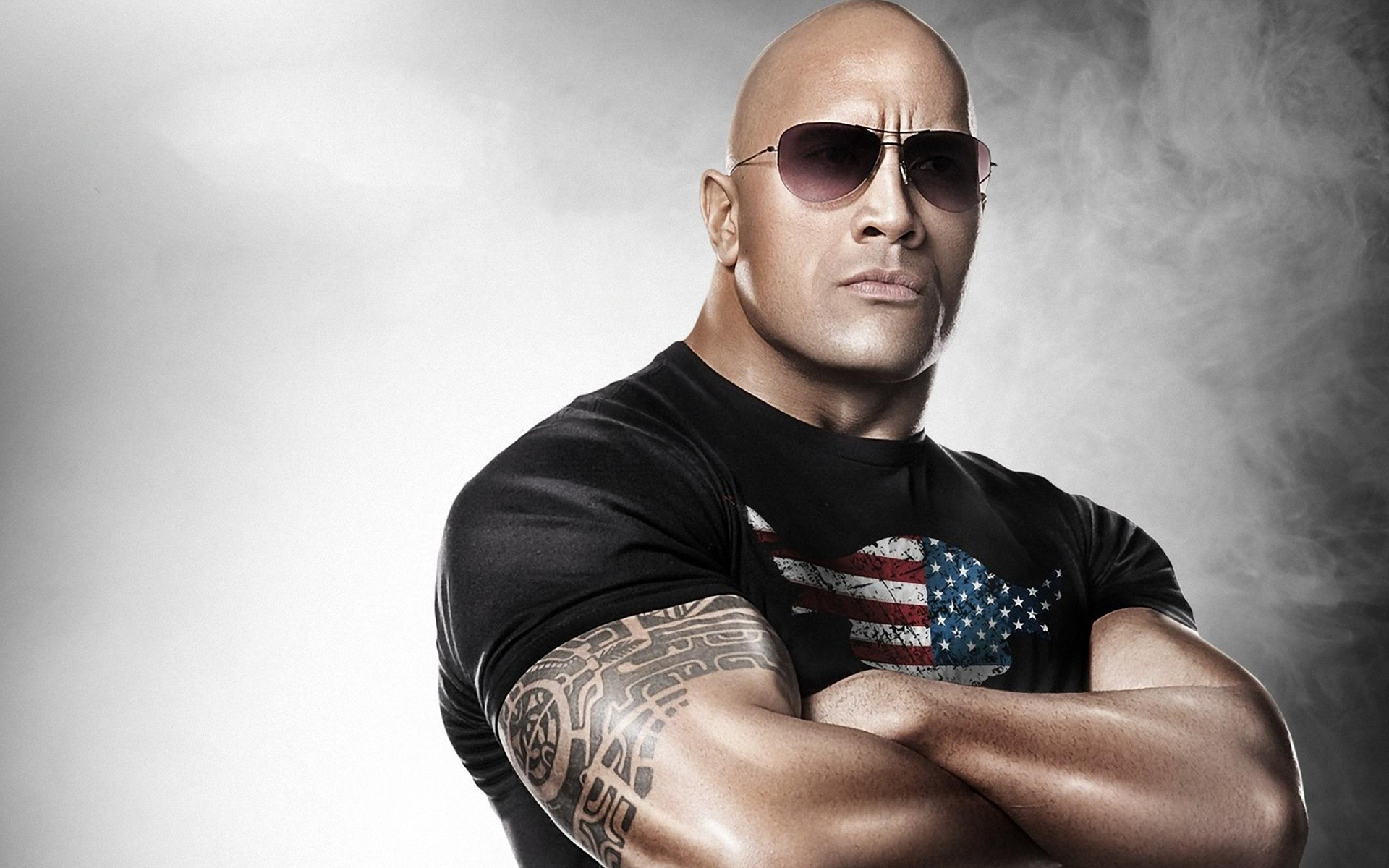 People Magazine just released their newest Sexiest Man Alive list with Dwayne “The Rock” Johnson topping the list. However, they neglected the hottest portion of the male population: libertarians. Nothing says “sexy” like small government and liberty. Luckily, The Libertarian Republic has got this covered: 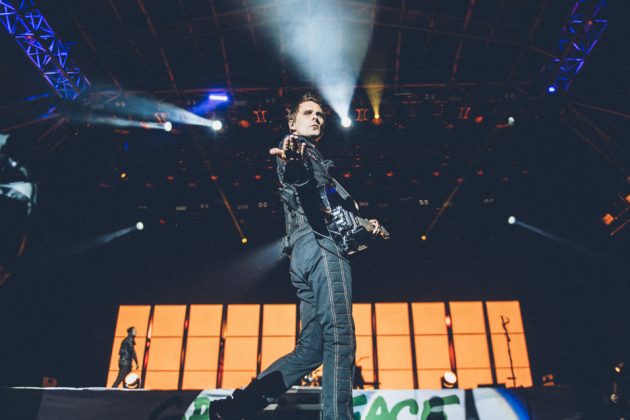 Frontman of the English rock band Muse shared, “I’m a bit of a libertarian at heart…I’m a big fan of the Constitution,” in an interview back in 2013. Not only is this U.S. Senator every woman’s dream constitutional conservative, but he also is a medically licensed ophthalmologist. Don’t worry if you can’t stop staring, Rand will find the problem before the government can interfere. 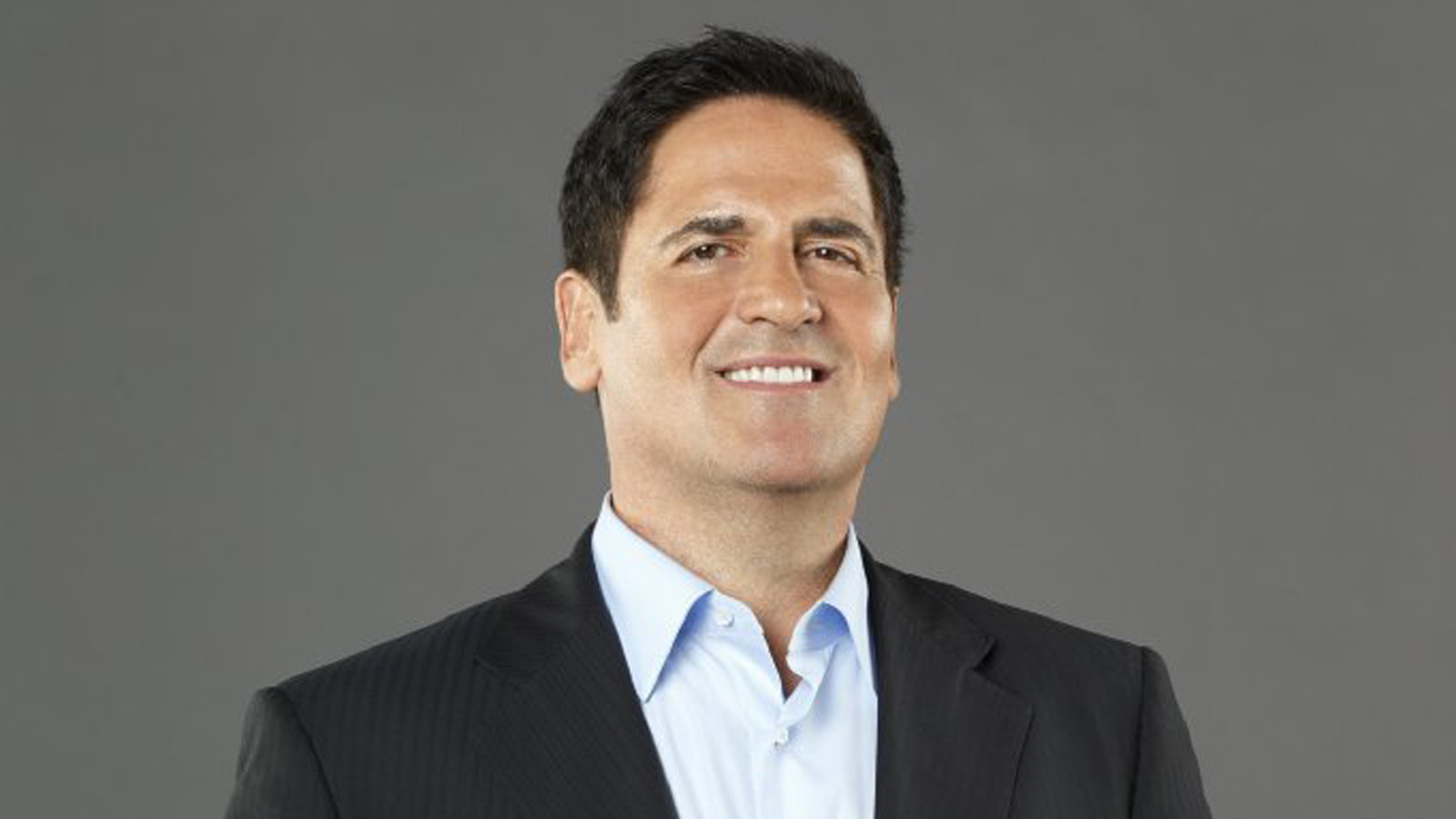 Mark Cuban is a businessman, Shark Tank star, owner of the Dallas Mavericks, and libertarian (in spite of his support for Hillary Clinton, which was more due to his disdain for Donald Trump). In 2005, he was quoted as saying, “As a country, our politicians are spending taxpayer money…as if there is no limit to how big a deficit they can run. Left to their own devices, politicos will do what they always do, spend more money. That is the culture in our government today.”

Continue on to see the final two entries…